The Most Trendy Neighbourhoods in Malmö 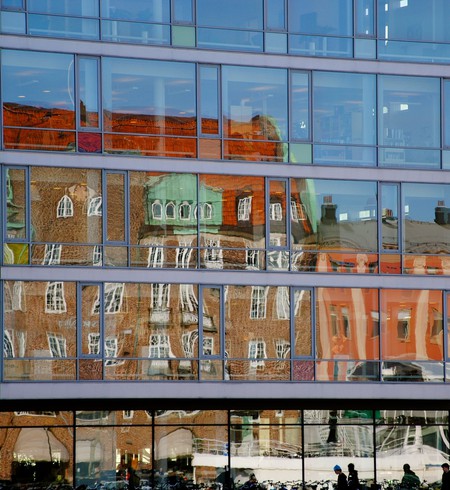 Malmö’s multicultural reputation means no matter which neighbourhood you visit you’re going to be greeted by a vibrant mix of people – who are at the core of what has made this city the coolest one in Sweden, and the one to watch as it continues to blossom. Here are the coolest neighbourhoods.

The ultimate multiculti neighbourhood, Möllan really is what Malmö is all about. Artsy, hip, ethnic and absolutely bursting with life; Möllan is the beating heart of this city. It’s where you’ll find international food to die for, as well as street performances, funky shops and more cool people than you have time to rubberneck. The best way to enjoy Möllan is to simply walk the streets, poking into shops and stopping for a falafel or maybe just a fika. 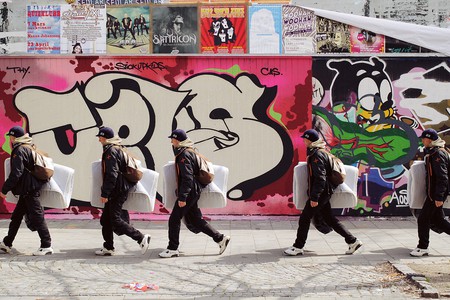 Perched on the edge of the sea, Limhamn is a relatively new neighbourhood that rose from the city’s industrial past, and still has some charming, more traditional dwellings lining its streets. It’s the perfect place to cycle, jog or simply stroll while taking in the beautiful people of Malmö. What it lacks in excitement it makes up for in laid-back cool and the best area to get exercise. 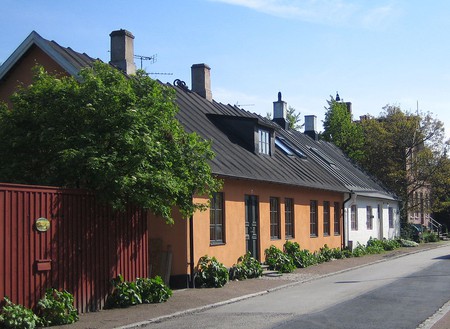 The most exclusive neighbourhood in Malmö, award-winning Västra Hamn is another district that rose from the city’s industrial past. The world’s largest dock was built in back in the 1960s, and today it is known as the City of Tomorrow. It is Europe’s first carbon-neutral district, using an aquifer thermal energy storage system to heat homes in the winter and cool them in the summer. Some great restaurants and hotels in the neighbourhood serve the well-heeled locals. It’s also where you’ll find Turning Torso. 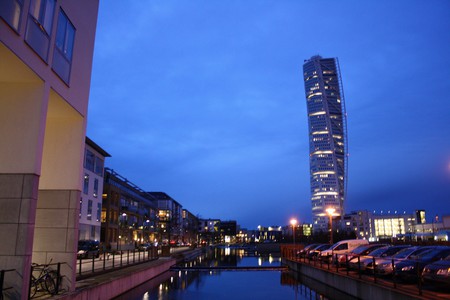 Sure, it’s a tourist mecca but it’s also where the always buzzing Lilla Torg is located, as well as some of the best boutiques and restaurants the city has to offer. Filled with history and always in full swing, Gamla Staden is the perfect place to start your exploration of Malmö; grab a table at one of the restaurants that fill Lilla Torg and drink in the city vibe. 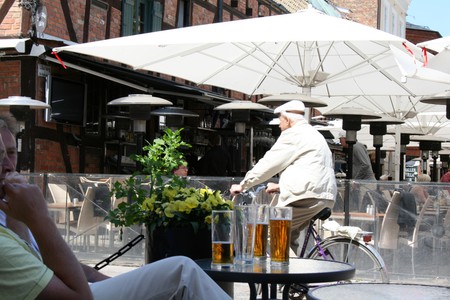 Situated between Malmöhus Castle and Villa Fridhems, Ribersborg is characterised by beautiful architecture and a prime location along Malmö’s city beach. Restaurants, clubs and loads of other activities are at your fingertips here in one of the most urban areas in Malmö, while Ribersborg Bath House is moments away. The best way to enjoy this neighbourhood is to wander the streets before taking a dip in the sea with the rest of Malmö. 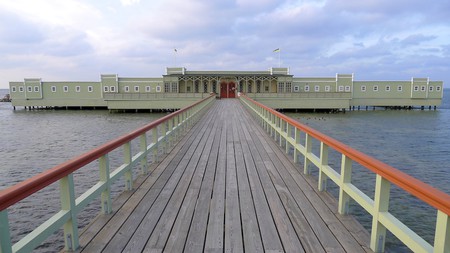 Just south of the more well-known Ribergsborg Beach and a stone’s throw from Öresund, Bridge Sibbarp has a wonderful cold water bath house as well as a sense of humour – locals call a shallow bay Barnviken due to the number of kids who stand there and have a wee (Pisseviken is another name for this spot). There are some beautiful churches in this area, as well as great places to grab a bite, and of course Malmö’s fantastic Opera House is found here, as well as the lush Kungsparken. 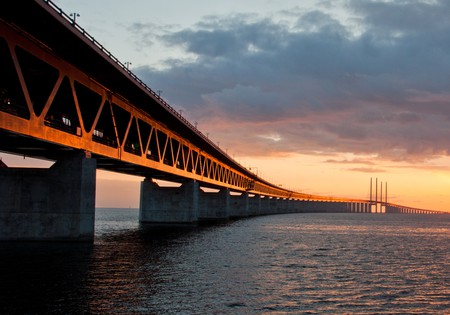 This is the latest Malmö neighbourhood to get an urban overhaul, and in keeping with the city’s efforts to be the most sustainable in Europe the project Ekostaden Augustenburg (Eco City Augustenborg) has focused redevelopment efforts on being, as the name suggests, eco-friendly. The project began in 1998 and nearly a decade later the area is is home to 15 ‘environmental houses’, where all waste is converted to energy. Where once people were tripping over themselves to get out of the area, it’s stock has risen with flat hunters across the city. Quick tip: keep an eye out for some really great public art scattered around the streets and green areas. 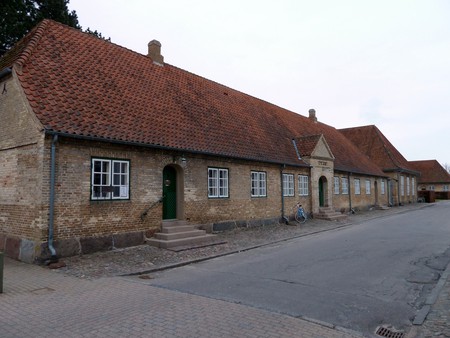 Augustenborg is the newest eco-friendly area of Malmö | @ReflectedSerendipity / Flickr

Use this handy map to find your way to Malmö’s coolest neighbourhoods: