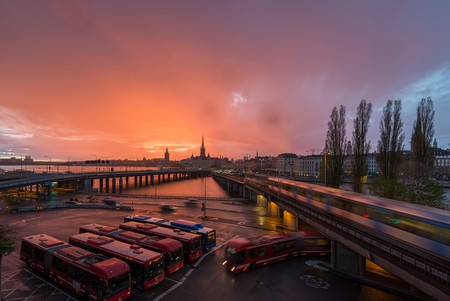 Stockholm is divided into several regions, each with their own characteristics and history. Here’s a guide to some of the best regions in the city.

Gamla Stan is one of the most iconic tourist attractions in Stockholm and is considered one of the best preserved medieval heritages in Europe. Gamla Stan, which means the Old Town, was founded way back in 1252 and is where the legendary capital of Stockholm begins. Narrow streets with cobbled stones surrounded by colorful buildings bring you back to the Stockholm in the 1300s. Not only is Gamla Stan a great way to experience medieval architecture, it is also the hub for tourism activities. There is a wide range of bars and international restaurants and the area is easily accessible using Tunnelbana (the metro in Stockholm). 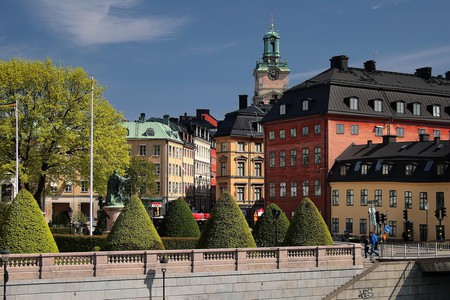 Södermalm, which is often referred as “Söder” (literally meaning ‘South’) by the locals, is considered as the hub of creativity and imagination in Stockholm. Södermalm is also one of the most densely populated area in Scandinavia. Unlike Gamla Stan, the development of the region started quite late, in the 1700s, when the governor decided to transform the region from agricultural land to working class housing and summer houses. Therefore, if you are traveling to Södermalm, you will get a glimpse of the historic Scandinavian architecture from the 1700 and 1800s. Now, the region is filled with artistic shops and cafés, and bohemian and vintage fashion stores and art galleries. 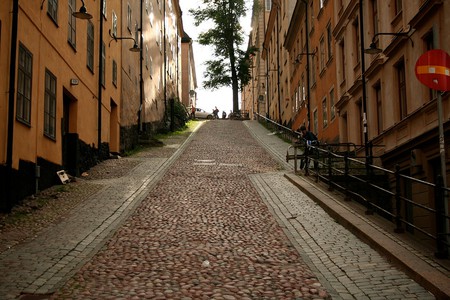 If you want to see how locals live in the Swedish capital, then there’s no better place than Vasastan. Vasastan, which means the “Vasa City” or the “Stone City”, has some of the most unique architecture Stockholm has to offer. It is noticeably different from other areas of Stockholm as it has wider streets and different architectural styles. The majority of the buildings are Neo-Renaissance in style, often resembling German architecture. If you are interested in the building style, you can walk along the Rörstrandsgatan, where you will find lots of outstanding examples. Apart from appreciating the buildings, the area also offers local cafés, boutiques and parks, with a homey and neighborhood feeling. 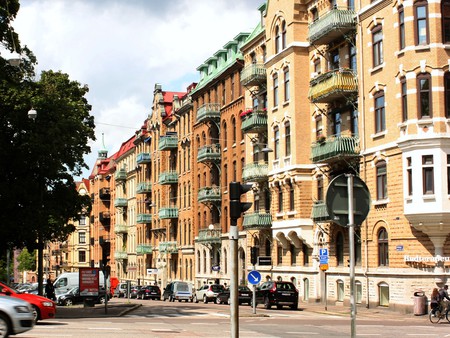 Djurgården is the most popular tourist destination in Stockholm. This island is easily accessible by trams and buses and has all sorts of activities. If you are looking for thrilling rides and live concerts, the amusement park Gröna Lund has roller coasters and other theme rides for a fun afternoon of something different. If the weather’s not so good, or you fancy finding out more about the area, there are several museums nearby, including the Open-Air Museum, Skansen, the Vasa Museum and the ABBA Museum. 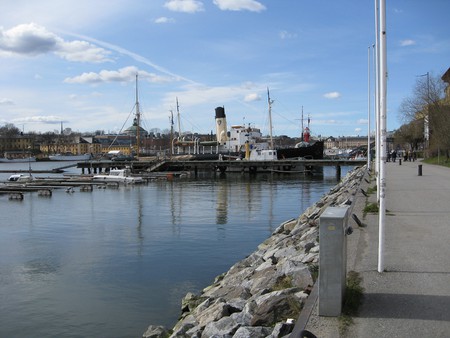 Östermalm is the city center of Stockholm and its prestigious status is reflected in its land price. This region houses the most expensive houses in the city and you can sense the posh vibe as soon as you enter. Despite this, it’s still a welcoming neighborhood and well worth a visit. Östermalm houses many impressive restaurants and bars, as well as the best shopping malls and department stores in the city. This vibrant region is also the hub of night activities, with nightclubs and bars open till late. 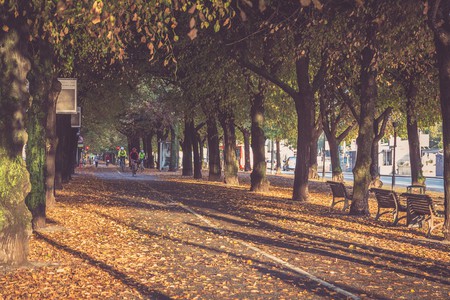 Östermalm | © Tony Webster/Flickr
Give us feedback