The 5 Countries With the Best Shared Parental Leave Policies 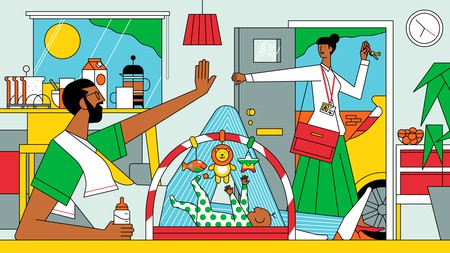 Parental leave policies are more than just legalese – they’re a major indication of a country’s approach to gender equality. Encouraging both long periods of leave and the sharing of responsibilities between parents, these five countries have the most balanced parental leave policies in the world.

Becoming a parent is a life-changing experience. But for women, it all too often forces them into traditional gender roles, backtracking on years of efforts at reaching gender equality.

“Parenthood seems to represent this break point where couples diverge into what we would consider traditional gender roles and the male partner concentrates more on paid work and the female partner more often cuts back on their work,” says Chris Clarke, Directorate for Employment, Labour and Social Affairs at the Organisation for Economic Co-operation and Development (OECD).

Progressive parental leave policies can smooth the transition to parenthood and split the parenting burden between mother and father (or between two parents of the same gender). But good parental leave policies are still judged on the total amount of paid maternity leave, and too much time off makes it harder for women to return to work, frustrating attempts at advancing their careers, according to Clarke.

The issue extends beyond just getting women back to their jobs and careers. Women have historically done more of the domestic work and child-rearing than men, even after returning to their jobs.

To counteract these inequalities, several countries have instituted “daddy quotas” – a portion of parental leave reserved for fathers. These “daddy quotas” not only incentivise fathers to stay at home, allowing women to return to their jobs, but they also encourage men to take on more child-rearing responsibilities. The knock-on effects of these policy measures reach long into the future.

“It’s true that those men who are involved and participate and change diapers and wake up in the middle of the night early on do continue to be involved,” says Alison Earle, senior research associate at the World Policy Center.

Most countries still don’t have “daddy quotas” in place, and some countries, such as the US and Switzerland, don’t provide any leave for fathers. In fact, while the US is the biggest economy in the world, it’s one of only a handful of countries, including New Guinea and Suriname, that don’t have a national law for paid parental leave.

And instead of embracing the world’s wide-ranging mixture of gender identities and sexual orientations, parental leave often remains framed by the language and relationship norms (mother and father) of heterosexuals.

There are several countries, however, that have implemented strong parental leave policies aimed at disrupting the gender imbalance. These countries not only offer long periods of paid time off for mothers but provide incentives for fathers to share that time. They also subsidise large portions of early-year childcare and pay parents generously during their time off, reducing the financial burden on both parents.

“Our hope is that we learn from these countries that have been trying over time so that you can shorten the learning curve in other countries. So hopefully the progress will be faster elsewhere,” says Earle.

These five countries have the best shared parental leave policies

Though the Finns speak a language more closely related to Hungarian and Estonian than anything Nordic, when it comes to its generous parental leave policy, Finland is truly Scandinavian. Finland guarantees the greatest amount of time off (170 weeks) for parents among the top five countries. But only 26 of those weeks are paid out at 70% of the parent’s salary. For the remaining weeks parents are paid at a flat rate. And Finland has the lowest use of parental leave benefits by fathers among the listed countries, highlighting the persistent gender imbalance. 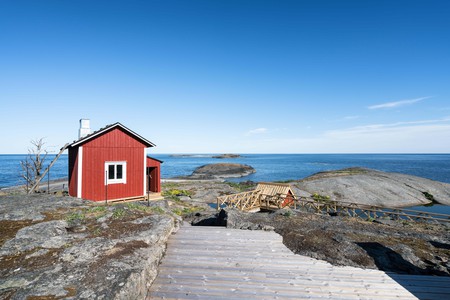 The only country outside of Scandinavia to make the list, Germany has made immense progress towards bridging the gender gap. Historically, Germany had been quite traditional with its gender norms, expecting mothers to stay at home, according to Clarke. But this changed in the mid-2000s when the country implemented a spate of policies to help mothers back into employment. Germany offers 67 weeks of time off, which is paid out at 67% of the parent’s salary for 10 months following the end of maternity leave. Germany also has a bonus system, whereby if both parents claim two months of benefits, they get another two months of paid leave. 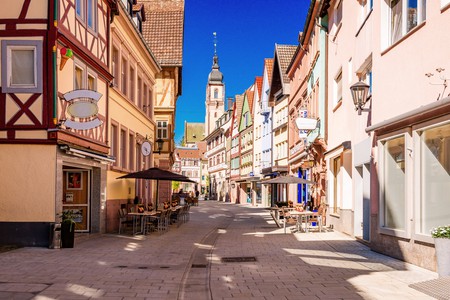 Iceland may have a tiny population (just under 340,000), but its parental leave allowances are as vast as its volcanic landscapes. Parents are entitled to 39 weeks of parental leave, which is paid at 80% of the parent’s salary. Of that time, 13 weeks are reserved separately for both mothers and fathers. The remaining 13 weeks can be split as parents see fit. Despite not having a bonus system in place to incentivise time off for men, fathers account for 45% of the total benefit usage, highlighting the progress Iceland has made towards normalising gender equality. 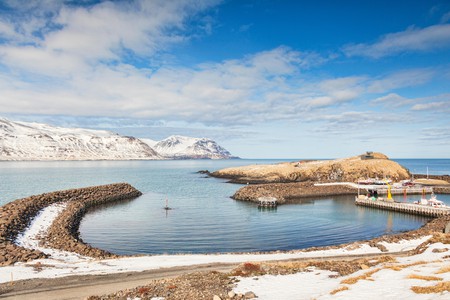 In keeping with the generous Nordic welfare system, Norway offers parents up to 101 weeks of total paid leave, 10 weeks of which are reserved for each parent. For the first 52 weeks, parents can earn between 80% and 100% of their salaries, depending on how much time they take off. Norway also offers another year for both parents, but at a significantly reduced flat rate, which generally discourages fathers from taking it, according to Clarke. Norway allows parents to split the remaining days between both parents, but there is no bonus system in place that encourages a similar use of the time by fathers. Nonetheless, Norwegian fathers use 40% of all parental leave benefits. 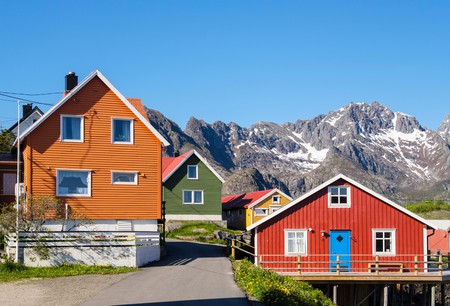 Sweden’s generous welfare system has created one of the most egalitarian countries in the world. It comes as no surprise that the country is also home to the most gender-equitable parental leave system in the world. Sweden offers parents a total of 480 paid days off, which is remunerated at 77.6% of the parent’s salary for the first 390 days. Of that time, 90 days are reserved for each parent. The policy is also incredibly flexible, allowing parents to use their parental leave up until the child is 12 years old. And for every day that parents use the remaining 300 shareable days equally, they receive a bonus. Sweden is also the country that uses these benefits most equitably between parents, with fathers using over 45% of the available parental leave benefits. 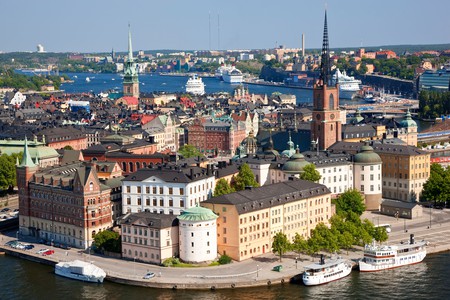