Sweden's Kids May Spot Fake News Better Than You 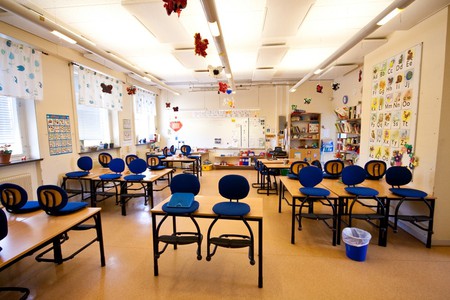 Fake news is everywhere, it’s not always as easy as you think to spot it, and it’s pretty certain the problem is only going to increase—so Swedes being Swedes have decided to tackle the problem head-on, by teaching kids to spot fake news better than even you.

As part of an education overhaul proposed earlier this year the government is introducing improved digital competence, including developing an understanding of the impact of digitization on individuals and society—in other words, they’re going to teach kids how to not just spot fake news but how to get to the source of it. 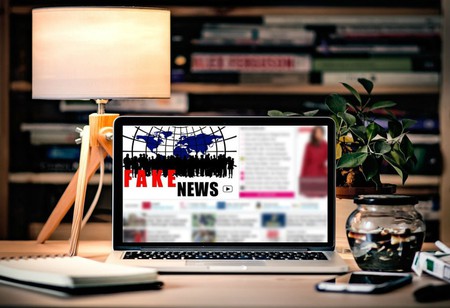 This should come as no surprise to keen observers of Sweden; this is a country at the forefront of digitization as well as transparency, openness, and a strong commitment to integrity.

From their first year in primary school, which starts at either age six or seven, Swedish children will be introduced to a curriculum that will teach them more than just how to navigate the internet. To be honest, by the time they enter school most Swedish kids are already tech-savvy, so the new curriculum is going to take them behind the scenes and give them a deeper understanding of how things work, so they’ll be learning coding and programming, as well as how to source information found on the Internet. 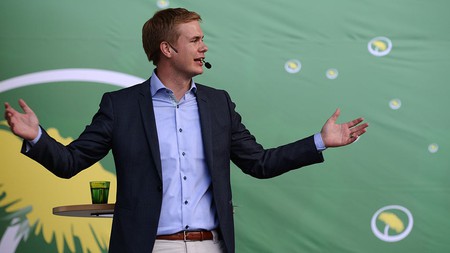 Education Minister Gustav Fridolin told The Local, “This means Sweden is taking the kind of approach we should have. Sweden should be a country where every kid in school is prepared for working life, and knowledge of programming needs to start early.”

Fake news has been a hot topic of debate in Sweden, which has been a target of a variety of fake news stories. Leading newspapers have done exposés on the topic, including Dagens Nyheter, which has exposed fake news mills pouring out false stories about Sweden. 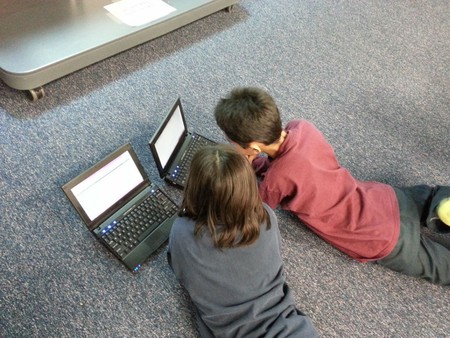 Tech skills are key to the future | © Pixabay

The new curriculum will begin in 2018 and the government believes that the skills taught will not just help kids spot fake news but also learn important skills for the future, particularly in Sweden, where there is an increasingly high demand for tech skills.

“We know that businesses are searching high and low for programmers and more are needed in Sweden. It’s also the case that more jobs will require competence in programming, so it’s not just about having more programmers, but also that more feel well prepared for other jobs where programming will be important,” says Fridolin.