Why Sweden Is Introducing Its First LGBT-Certified Arena 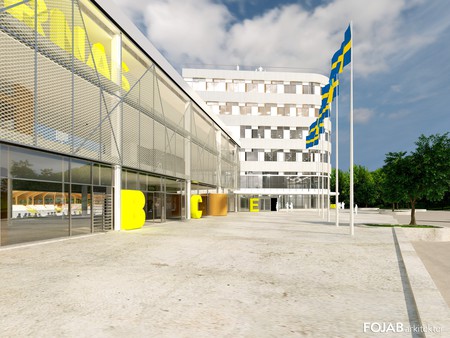 Sweden will have its first LGBT-certified arena in Uppsala soon. | © Uppsala Kommun Sport

Gender inclusivity is continuing to spread throughout the world and Sweden has been at the forefront of gender rights for all individuals. Due to its commitment to inclusivity in the LGBT community, Sweden has decided to have its first LGBT-certified arena – but what does that mean?

Adapting to the times

Sweden has developed a pattern of inclusivity throughout the years. In 1944, Sweden legalised homosexual relationships and then gender change became legal in the Nordic country 28 years later. After several more decades, Sweden legalised gay marriage in 2009. Due to the many monumental legislations, Sweden became known for being an LGBT-friendly nation, and now it will soon have its first LGBT-certified arena. 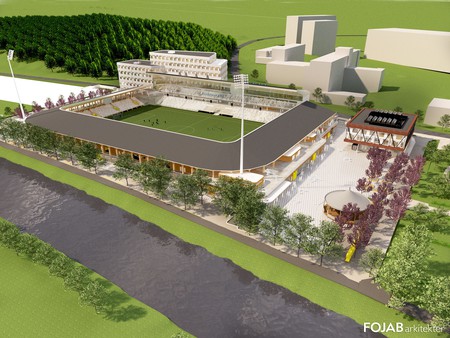 This a layout of what the new LGBT-certified arena will look like in Uppsala. | © Uppsala Kommun Sport

Studenternas stadium in the city of Uppsala is undergoing massive renovations to help make it as inclusive as possible. Due to the extent of the renovations, it is expected to open in 2020. Once it is open, the stadium will hold its LGBT status for two years then will need to re-apply for it every two years thereafter. While the arena is recognised as an LGBT-arena, all individuals regardless of sexual orientation will therefore be welcome to visit. Some of the changes include having dressing rooms that can accommodate all athletes and spectators, gender-neutral toilets, and staff that are highly educated on LGBT issues.

Danne Eriksson, the municipality’s marketing director for sport and leisure, told Swedish newspaper The Local: “Uppsala municipality aims to be open and inclusive, where everyone has the same rights and possibilities.”

Since Uppsala has one of the largest student populations in the country, it is important that students from all over the world who decide to come and study at Uppsala feel included. 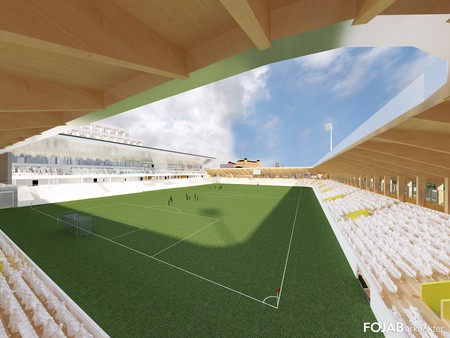 This is not the first time Sweden has introduced an LGBT-certified space. Back in 2015, Sweden opened its first LGBT-certified swimming pool that was specially designed with changing rooms made for members of the LGBT community, people with disabilities, and for individuals who would like more privacy.

As the times change, Sweden continues to be a global leader for LGBT rights and the commitment towards equality, and we don’t see that changing anytime soon.