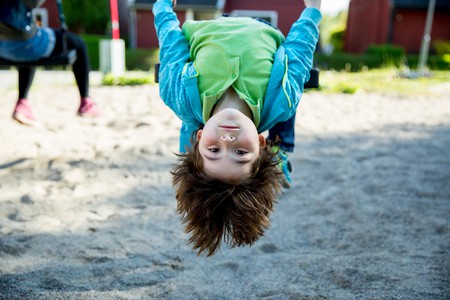 In 1991, Sweden passed legislation banning advertising targeted at children under 12, including all commercials promoting food or toys that are aired before, during or after children’s television programming. The reasoning behind that ban is that kids cannot tell the difference between ads and actual TV programs, a stance that is supported by numerous pieces of research, including a 2009 study from Yale University. 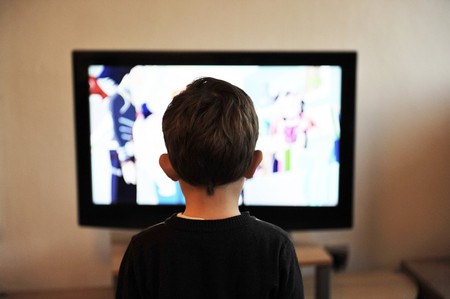 The move to ban advertising aimed at children came in the wake of deregulation in Sweden, which saw the country go from having just two state-funded TV channels (SVT 1 and SVT 2) to a growing number of commercial channels that showed ads and had a much more aggressive stance on gaining viewership, and increasing profits. Sweden, having never had any commercial broadcasting, moved quickly to protect children – and parents – from commercials that would increase consumerism and also promote unhealthy food products and bad habits among kids. 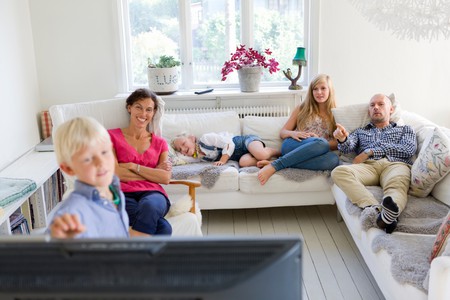 Forget the ads and enjoy the show | ©Ulf Huett Nilsson/imagebank.sweden.se

The aforementioned Yale study found that children between the ages of seven and 11 who watch cartoons were unable to differentiate between the actual program and the food commercials shown in between segments – and that they ate more snacks and sugary food when watching with ads, and demanded more things they saw in ads between episodes of their favourite cartoons, compared to when they saw the cartoons with no ads.

Obviously, Sweden was doing the right thing in regards to protecting kids from an overdose of adverting, and in 2001, when it held the EU presidency, Sweden even pushed for the ban to be implemented across the European Union, albeit unsuccessfully. The legislation remains widely popular in Sweden, but for better or worse, the advent of satellite TV channels that are broadcast from other countries, such as the UK, where no such ban exists, has weakened the impact. 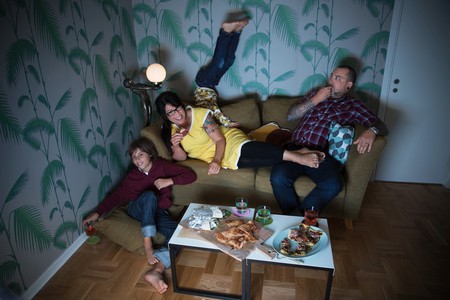 Concerns about the ethical issues surrounding the advertising of unhealthy foods in particular have increased, with many studies finding a direct link between obesity in children and their exposure to marketing of highly unhealthy food, particularly when favourite cartoon characters or film heroes are used to promote the ‘food’.

Studies also show an increase in parent–child conflicts and increased materialistic values among children who are exposed to advertising targeted at them while they watch TV.

So while much of the rest of the world revels in advertising and actually spends time discussing their favourite ads, kids in Sweden are somewhat protected from this, giving them a better shot at not fighting with their parents over that must-have toy, and avoiding food that is really just a collection of chemicals.