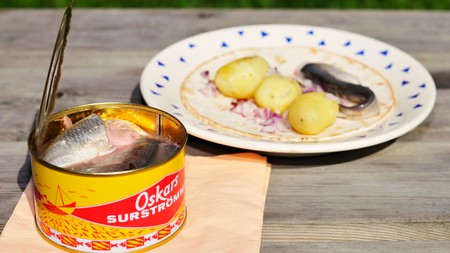 Some Swedish foods, such as toast skagen (a delightful mix of prawns, dill and creamy goodness on top of fried bread), are hailed by visitors to Sweden, while other foods are so strange and unusual they may take a little more getting used to. Here, we look at some foods you may want to try while you are visiting Sweden, but which you may not want to take back home with you.

These anaemic-looking pork-filled potato dumplings are served with butter and lingonberry jam. Sometimes, other meat is used. They’re particularly popular on Öland, where traditional farmers loved to have them for lunch, because you can eat a few and not be hungry for the rest of the day.

Pink, and with the texture of an old sponge (with nearly 50% meat – wow!), falukorv is a favourite comfort food in Sweden, where something called Korvstroganoff often ends up on the dinner table. It’s also served over pasta, and topped with ketchup. 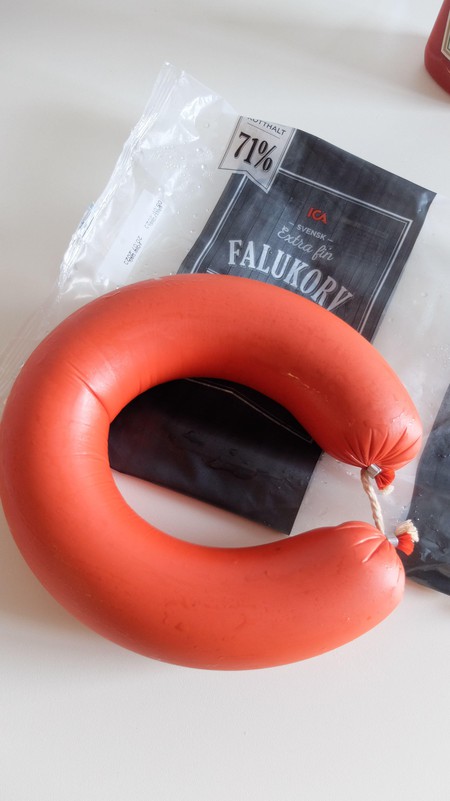 Ah yes, who doesn’t love rotisserie chicken mixed with peanuts, ketchup, cream and bananas? This 70s classic has had remarkable staying power and remains, for some, the go-to dish for curing a particularly bad hangover.

Made from completely puréed fish (often cod), milk and potato flour, these fishy balls are then boiled and served with cream and dill, either with pasta or with boiled potatoes. The texture is, as you can imagine, interesting. 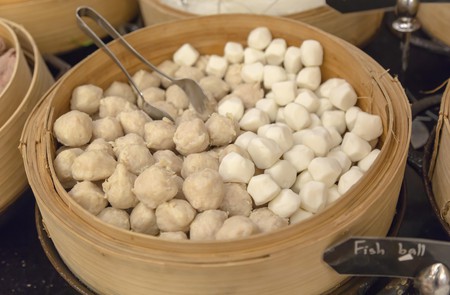 Black liquorice, and salted black liquorice in particular, is highly prized among Swedes, so it makes sense that a country with one of the world’s highest per capita consumptions of ice cream would put two favourites together and call it a miracle. Everyone has their favourite ice cream parlour that makes this, and these days it’s available in most shops.

Caviar or fish roe is a favourite delicacy in Sweden, and some genius came up with the idea of taking fish roe and turning it into a cream, which was then stuffed into a tube. Swedes eat it on sandwiches, boiled eggs, egg sandwiches and even on avocado toast. It’s an acquired taste. 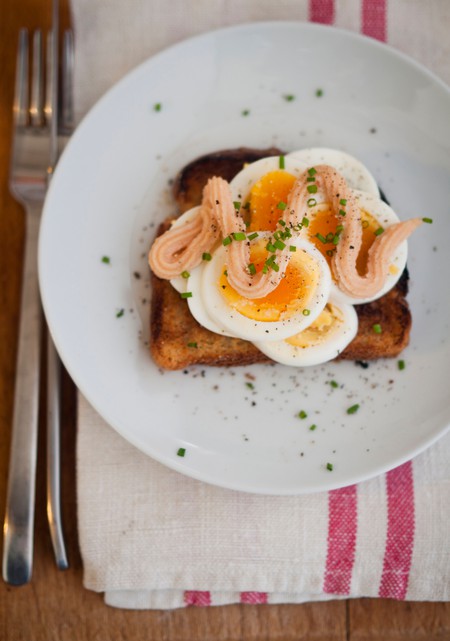 So smelly that, during the annual serving, restaurants have to be fumigated the day after, surströmming is fermented fish, and if you can get past the smell, the best way to eat it is on buttered crispbread with cheese, with the fish mashed up with boiled potatoes. If nothing else, it’s very good for you. 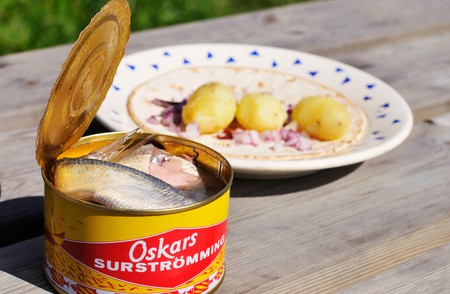 This is a late-night favourite and variations include adding mashed potatoes and some ketchup. Seriously. When the clubs close and people need to soak up any excess alcohol, Swedes will go for a wrap with three or four ingredients that seemingly have no relation to one another. Hotdogs with shrimp with mashed potatoes with ketchup? Try this one at your own risk, particularly if you’ve had a few.