Stockholm's New Museum Will Challenge Your Understanding of Vikings 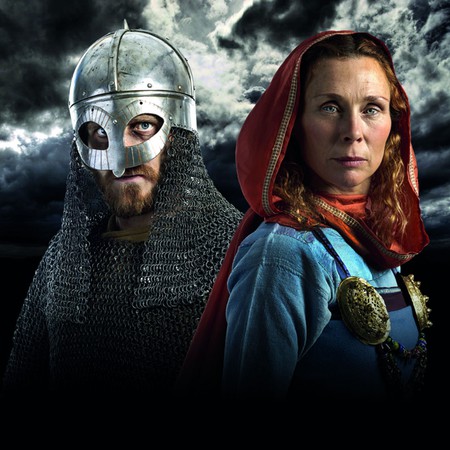 Tale of a Viking, Djurgarden /Photo courtesy of Vikingaliv

So you think you know Vikings? Think again. Come late April, when Stockholm’s latest museum, Vikingaliv (Life of Vikings) opens, your understanding of Vikings will be severely challenged.

A team of Viking enthusiasts, led by Staffan Götestam, LG Nilsson, and Fredrik Uhrström, know that when tourists come to Sweden they’ve got Vikings on the brain. The myths surrounding Vikings are many — rape! pillage! destruction! — and the 10+ team behind Vikingaliv (Viking Life) are determined to set the record straight.

This intriguing museum is determined to make you forget the savage, bearded warriors with horned helmets. Swedish historian Dick Harrison told The Local, “Vikings are the most falsified characters in our country’s history. We’re going to change those attitudes, while at the same time provide a colourful and exciting historic tale about our ancient Norsemen.” 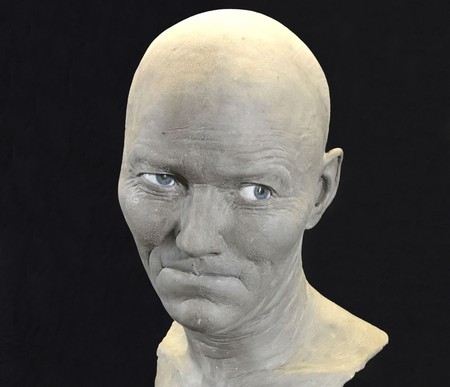 The idea came from the ongoing interest in Vikings, along with the fact that there was a need to present the Viking Age in a way that was modern and interesting, as well as historically accurate.

As the team developed the idea they came in contact with Olof Stenhammar, the legendary Swedish financier who has dipped his toes into everything from Stockholm’s 2012 Olympic bid to founding Swedish exchange OMX. Stenhammar, who joined with investment firm Vator Securities, saw the potential of the project and both helped gather the funding needed for the final stages of making Vikingaliv a reality. 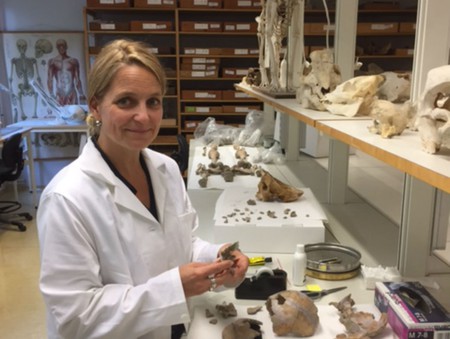 Team member Ulf Larsson knew one of the boathouses on the Wasa docks on Djurgården was available for rent and the project kicked off from there. Set to open on April 29 on Djurgården, the 2000-square metre museum building will be close to some of Stockholm’s biggest attractions, including the Vasa Museum, Junibacken, the Abba Museum, amusement park Grönalund, and the outdoor museum Skansen. Nice company to keep! 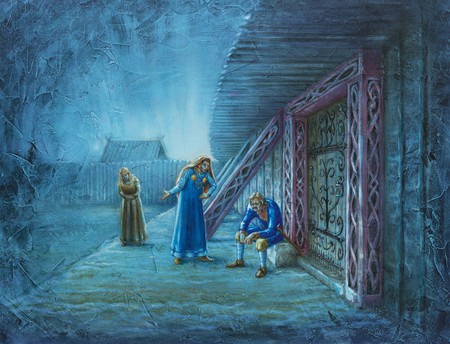 Scene from Ragnfrids tale of a Viking / Photo courtesy of Vikingaliv

As well as the exhibitions, visitors to Vikingaliv will have the chance to enjoy a gondola ride through the museum, which will unravel the fictional tale of Ragnfrid, a Viking woman in 973, who, with the assistance of a fortune teller, convinces her husband to leave a longboat journey to find enough silver to take care of his family. 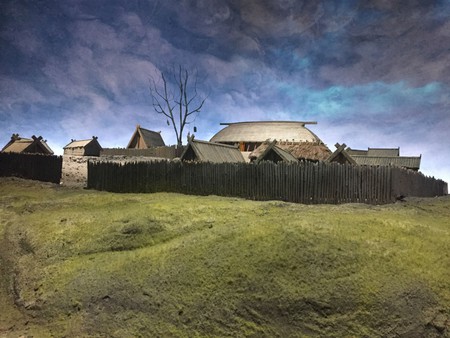 In addition to rewriting history, the museum will have a top-notch restaurant and one of those always fantastic gift shops that Sweden does so very well. So come April 29th prepare to have all your ideas about Vikings challenged. Myth-busting is what this museum is all about.