In his latest series Naturally, Swedish photographer Bertil Nilsson photographs nude dancers against a backdrop of dramatic scenery. The series draws inspiration from Nilsson’s childhood growing up in the Swedish countryside, as well as his numerous collaborations with dancers and performers. Here is a selection of photographs from the ongoing project. 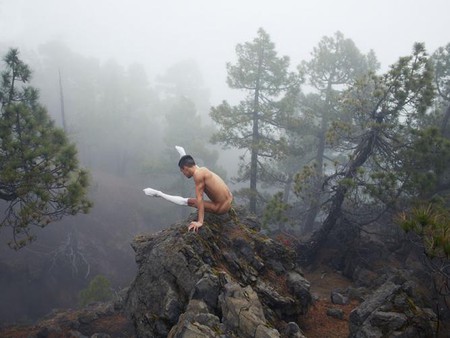 Nilsson states that he grew up spending a lot of time in forests but has spent the entirety of his adult life in cities. Naturally was a way to combine these two sources of inspiration. “Through my experiments with dancers and circus artists, I came back to explore nature,” says Nilsson, “maybe because of that childhood connection, it triggered a great sense of adventure in me.” 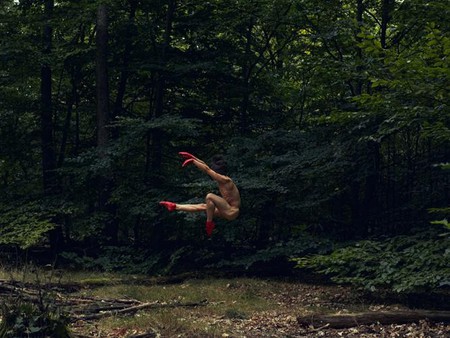 Nilsson’s first photography book was Undisclosed: Images of the Contemporary Circus Culture, which explores the physical boundaries of the human body. Dancers and performers are among the people who push the human body to its limit, and this is showcased in Nilsson’s work with substantial grace and sensitivity. Because of the subjects’ physical prowess, they were able to assume poses that look completely unreal in a totally natural attitude, adding to the surreal quality of Nilsson’s photographs. 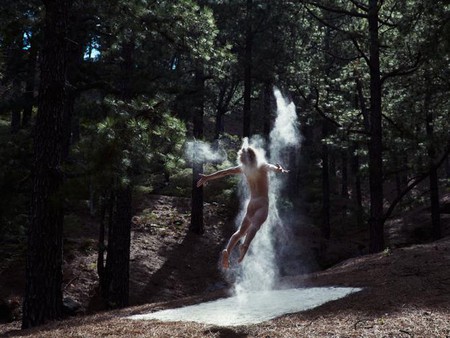 This juxtaposition was a deliberate choice for Nilsson. Naturally was born from that inspiration to explore, both the landscape and our role within it. “Working with the naked figure in nature is straightforward, there is an obvious connection with our natural history. I’m interested in what happens when I introduce cultural elements – color, shape and dance gestures – to question that relationship,” he says. 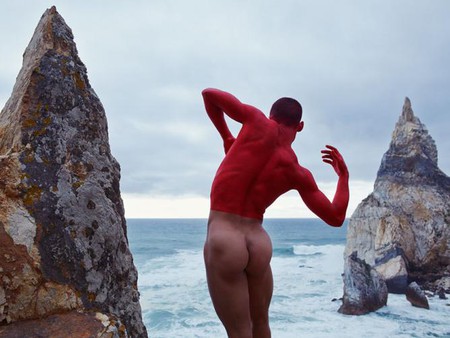 Color is introduced to the photographs in unexpected ways; dancers have their bodies painted or move through clouds of hyper-bright colored powder. This stems from a fascination with the combination of both organic and artificial movements that become part of a contemporary dancer’s répertoire. “My choice of other elements build on that contrast, both integrating into the scene and serving as a focal point. The placement and choice of color add a symbolic layer, creating possibly unexpected interpretations.” 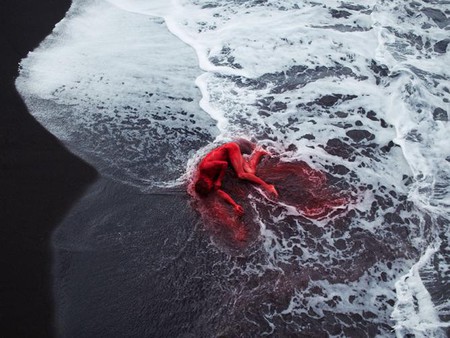 The locations that Nilsson selects for his photographs are the kind that seem born straight out of Scandinavian mythology but were actually photographed all over the world in a number of countries, including Portugal, Australia, and England. But while the figures in his photographs seem stylized in comparison with the landscape, Nilsson admits that the project was a departure from his own ideas about control and visual structure.

“I like to align, structure, analyze and ultimately control – in a visual sense – the world around me. The dancers with their free expression confront me with an opportunity to let go of a bit of my control and let the chaos unfold. In a way the dancer in my work also comes to embody my original childhood playfulness.” Take a look at Bertil Nilsson’s previous work, including a selection of short films, on his website here. 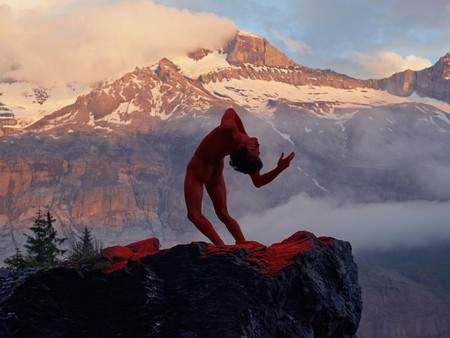