Neo-Nazis Don't Want You to Know This About Viking Culture

Despite attempts by Neo-Nazis to co-opt Viking culture as their own, white supremacists have little in common with the people of the Viking Age. In fact, ‘Viking culture’ is a bit of a misnomer, as the Vikings were as diverse as any culture today. Here are a couple things you probably didn’t know.

While there were plenty of Vikings doing their thing in Scandinavia during the Viking Age, the word ‘viking’ exists as both a verb and a noun. The verb (víking) meant to go on a Viking adventure, while the noun (víkingr) meant the person participating in such an activity. In essence, Vikings were young men, off to see the world before settling down. They were trying to make money fast and have (as one historian described it) ‘a gap year’. 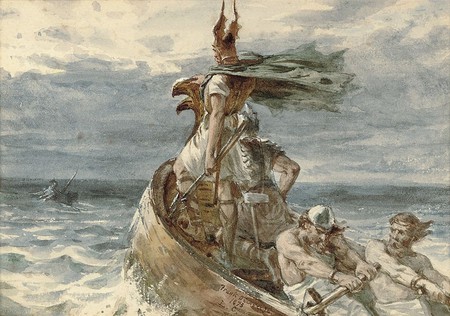 Who lived in Scandinavia during the Viking Age?

Vikings did not consider themselves ‘one people’. In fact, Vikings were different groups of raiders, traders, farmers, craftsmen, and merchants who were each led by a local chieftain. At the time, Sweden, Denmark, and Norway were not separated, and in addition to Vikings there were also the ancestors of the semi-nomadic indigenous people of Scandinavia, the Sami, who lived in the far north. There was plenty of interaction between the Norse and the Sami, including powerful marriage alliances and trading. 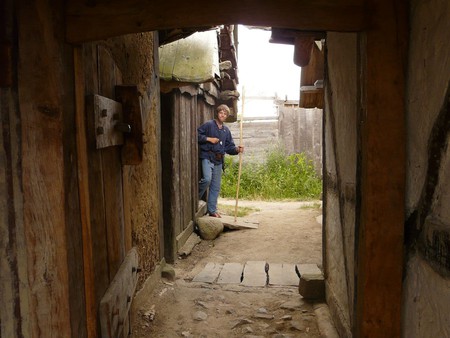 Vikings were not ‘ethnically pure’

Simply put, there is no such thing as Viking DNA. Furtehrmore, Vikings never referred to themselves as ‘Vikings’ and did not consider themselves as one, unified group with a shared heritage. Great intermingling of ethnicity led to a variety of physical appearances and colourings, and trading posts extended as far as the Middle East, further adding to the DNA pool. Essentially, they were enthusiastic globalists and had little time for the pettiness of nationalism.

Seeing as the Vikings travelled extensively for both war and trading, outposts cropped up around Europe and beyond. In addition, plenty of people came back with them – sometimes willingly, sometimes not – such as Italians, Spaniards, French, Portuguese, and Persians. Persian and Muslim writing has been discovered on clothing in Viking burial sites in Sweden, attesting to the close trading ties with and friendly acceptance of people elsewhere. In fact, Vikings were more likely to attack Christians, with a strong history of going after them. 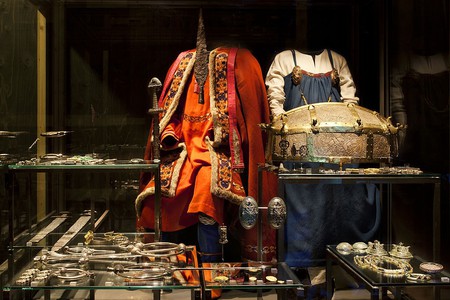 While Vikings are normally shown to be large, hulking beasts with a powerful urge to conquer, the fact is that they weren’t all that massive and there was no uniform, generic look. Historical records show that the average Viking male was about 1.70 metres tall (5’7″), which was not exceptionally large for that time. Blond hair may have been considered the ideal but many lacked a golden look, so they bleached their hair with lye.

Although they lived a rather rough-and-tumble lifestyle, Vikings weren’t macho brutes: they had good personal hygiene, bathing weekly, and had a reputation abroad for excessive cleanliness. Personal grooming was also quite extensive, with tweezers and other grooming tools unearthed, indicating they plucked their eyebrows and even wore makeup. 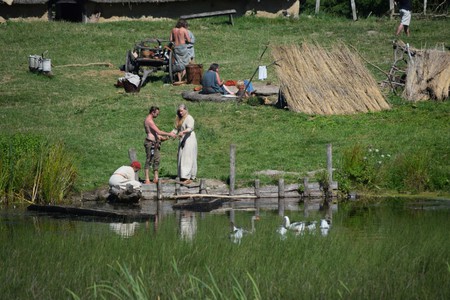 Vikings were mocked for 'excessive cleanliness' / Photo courtesy of Pixabay

Viking men were not viewed as superior to women

In addition, Viking women had rights and power. They ran the households and also commanded the local areas while the men were away. In fact, going back to self-grooming, a wife was allowed to divorce her husband if he displayed too much chest hair, resulting in him having to pay her alimony after the divorce. 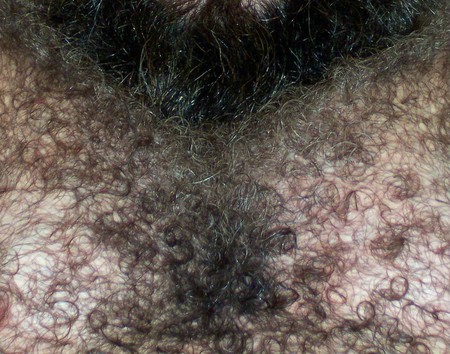 The Odal rune, also known as the Othala rune, is part of the runic alphabet system, many variations of which were used across pre-Roman Europe. Nazi Germany claimed this symbol to mean ‘blood and soil’ (with white supremacists today chanting that slogan with glee) but this is not true. It was used by Vikings to denote estate inheritance and, while it’s among a variety of Viking symbols Neo-Nazis have adopted and re-appropriated in an attempt to reconstruct a mythic past, it did not have racist connotations in runic writing. 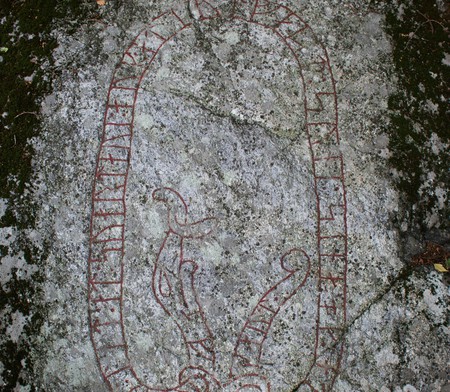 The Odal rune is among many different Viking symbols the Neo-Nazis and Alt Right have tried to co-opt, but Scandinavians and others enamoured with the Viking Age are speaking out against this practice. At Neo-Nazi marches in Sweden recently, more counter-protestors came out than white supremacists and they’re determined to not let racists redefine Viking history – or any history or culture for that matter.