Is There a Revival of Sweden's Lost Forest Language? 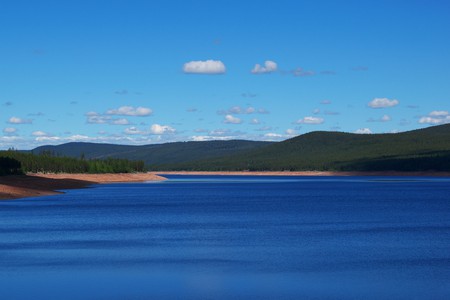 Sweden’s lost forest language is having a revival and it’s all thanks to a group of determined people who saw the value of saving this small but important link to the past, and whose singleminded campaign can now be deemed something of a success.

Elfdalian, spoken in the Älvdalen municipality of Dalarna in Western Sweden, may sound a bit Tolkien-esque but it’s actually one of the last languages that preserves Old Norse, the language of the Vikings, although it actually had disappeared from Old Norse by 1200 A.D. 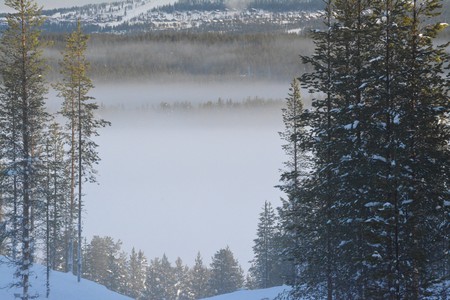 Known as älvdalska in Swedish and övdalsk in the actual language, Elfdalian is currently only spoken by about 2,500 people, but while it has its roots in Old Norse, unlike Swedish, it developed in relative isolation, despite a runic alphabet known as Dalecarlian Runes being used until the beginning of the last century.

This past summer an introductory course was offered to newcomers to Älvdalen, with 26 students coming from the U.S., Germany, Norway, Denmark, and the Czech Republic. The course included grammar, speaking, and other exercises, and Elfdalian speakers came in each day to allow the students to practice.

Speaking with The Local, Marc Volhardt from Copenhagen said about the course, “When foreigners come to Denmark a lot of Danish people ask ‘why would you learn Danish when you can speak English?’ but I didn’t feel that in Älvdalen the older generation want to preserve the language, they think it’s a shame it’s disappearing.” 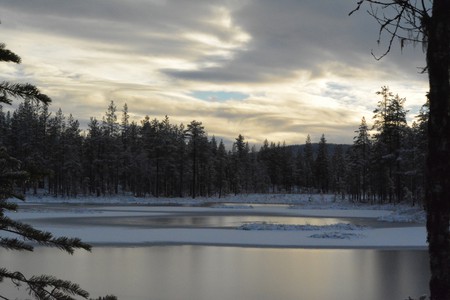 The campaign to have Elfdalian officially recognized in Sweden has been going on for quite some time. Currently, its estimated that there are just 60 under-18’s who speak it, which means preserving it is of immediate concern, and just last year Älvadalen voted to open a preschool where the language would be taught. Those learning from the age of six will have it as part of the curriculum through the age of 18, around when most finish secondary school (gymnasiet).

Additionally, in 2016, Elfdalian was assigned an ISO language code, a significant step in recognition, as the codes help classify whether something is a language or not.

Speaking with The Local, language professor Yair Sapir said, “It’s an important symbolic step for Elfdalian because this is de facto international recognition for it as a language.”

Here’s your first lesson in Elfdalian: