Fika: The Magic Word Of Sweden 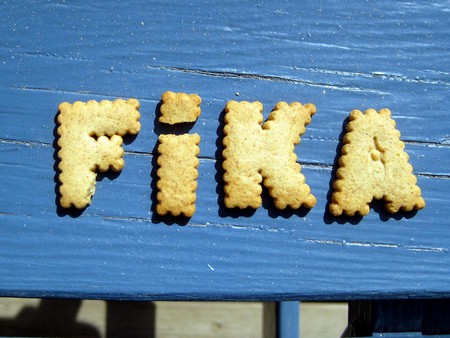 There are very few concepts rooted so deeply into Swedish society than the four-letter word: fika. Despite the fact both Sweden’s neighbouring countries, Finland and Norway, consume more coffee per capita than Swedes do, neither one has adapted such a strong, culturally important word associated for having a coffee break. Fika, used both as a noun and as a verb, is very likely to be a word you learn in Sweden within few days, regardless of whether you’re staying for a longer time or only paying a short visit to Scandinavia. In fika we trust, fika you must! 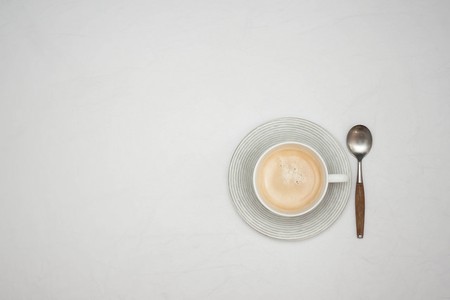 Fika – a word derived and rearranged from the Swedish word for coffee (kaffe) was adapted in the early 20th century to the popular culture, soon after coffee was no longer prohibited by the government. Yes, coffee was illegal during the ruling of King Gustav III and even after the King’s death in 1792, officials wanted to hold on to coffees’ banned status. This made coffee highly desirable and attracted especially the high society into enjoying the forbidden drink in coffeehouses (kaffehus): secret, unregistered places for coffee lovers. Mocha was finally legalised in the 1820s and could now be enjoyed in public – the first milestone in establishing the Swedish fika culture had been achieved. 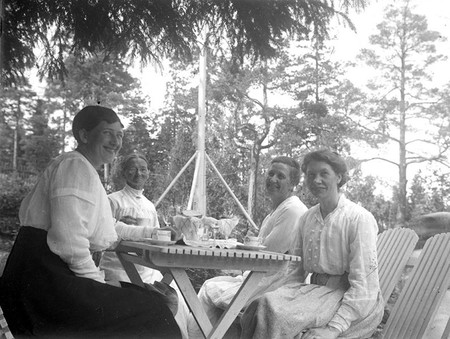 Fika in the garden | © Nordiska Museet/WikiCommons

What exactly is fika?

The word can be used as a verb : ‘ Vi ska fika ‘ (we’ll fika) or as a noun: ‘ Ska vi gå och ta en fika ? ‘ (Should we go and have a fika?) Basically, this four-letter word can be defined as having a beverage, most commonly coffee or tea, accompanied with a sweet bun or perhaps a savoury sandwich, referred to as ‘macka’ – topped with ham or cheese in the company of friends, colleagues or – as many romances in Sweden start – with a stranger you’ve exchanged numbers with the night before or that you have been chatting via the multiple dating sites available online. Fika is more than a coffee break, it’s a a social concept that brings people together regardless of the circumstances. The flexibility of fika is fantastic news to anyone who enjoys socialising, coffee and cinnamon rolls in the land of Sweden. 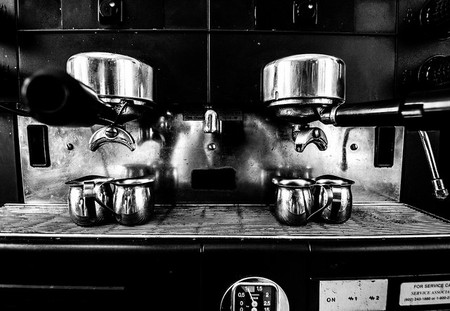 Fika can be enjoyed any time of the day, but as a rule of a thumb the most common hours are early mid-day and in the last hours of afternoon, but anything and everything in between will most certainly count as well. Fika has commonly been adapted to workplaces and most companies are fine with an extended version of a fika break on Fridays; taking turns, the employees bring in the holy ‘fikabread ‘ (fikabröd)– referring to any sweet pastry, cake or cookie available in the local bakery or supermarket. Many Swedes take pride from providing an authentic, artisan fikabread and prepare the pastries at home, this way bringing an extra dimension to the conversation: sharing and caring for the best fikabröd recipe. If this happens, do remember to congratulate the baker and say thank you before getting back to work. 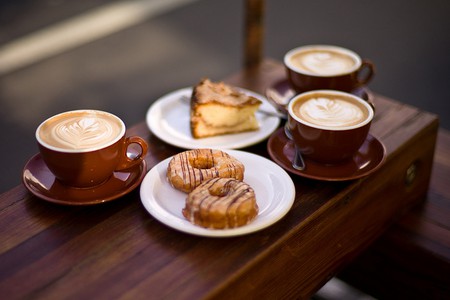 If you happen to be a newbie in Sweden and want to meet locals, do not, under any circumstances, scare them away by directly asking them to accompany you for a dinner. (Obviously, exceptions exist.) The best way to approach the local population in order to make new friends is to ask them to join you for a coffee break at work or if you so wish, for an out-of-office fika. Even though most people associate the word with a cup of java, it is totally acceptable to replace coffee for a tea, or even for a glass of Ramlösa – it all falls down under the umbrella of the grand fika-concept.

Last but not the least…

Never feel ashamed for asking an extra layer of whipped cream to go with your chocolate cake (kladdkaka). The more the better. Not everything has to be lagom… 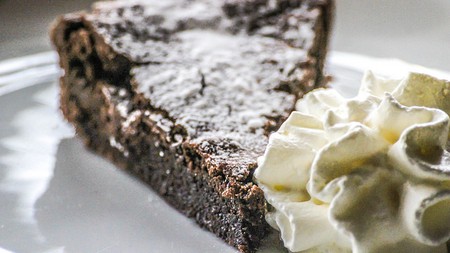 Chocolate cake with whipped cream | © Susanne Nilsson/Flickr
Give us feedback