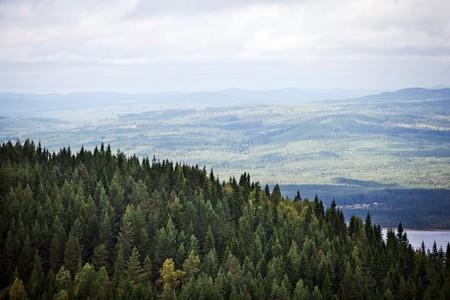 Nestled in Sweden’s west corner, right at the border with Norway, Värmland is like a vast nature park. Being a landlocked county, the temperatures here are higher and the climate much more mild than its neighboring coastal Swedish counties or Norway’s southern shores. Its capital, Karlstad, is just a 2.5-hour train ride from Stockholm (or from Oslo) and the perfect base for you to explore the area. Here’s what Värmland county has in store for you.

Immerse yourself in the best of Swedish nature

Värmland is truly blessed, landscape-wise. It has lush forests that seem to go on forever and are interrupted only by water, lakes (10,000 of them!), and the Klarälven, Sweden’s longest river that splits the county in two. With so much green and blue around, you may be at a loss as to where to start. The natural reserve of Glaskogen in Western Värmland is an excellent introduction to the treasures of the local nature. You can go hiking on 300km-long trails amid wild nature (you may be meeting lynxes, foxes and elks), canoeing or fishing in the lakes. Spend the night in a tent, or in one of the cabins, and fall asleep amid the sounds of nature – and the occasional wolf howl. 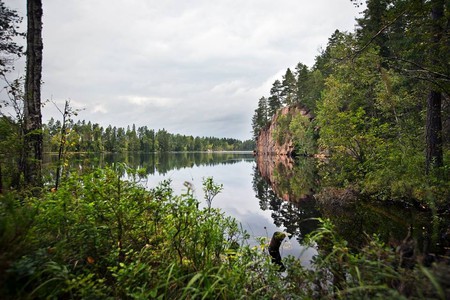 But if you’re into water activities, your options are definitely not limited to the Glaskogen area. As mentioned above, the Klarälven river is long – and there are many ways to “go with the flow”. You can build your own raft (with the help of an expert) and go on a timber-rafting trip, floating down the river. You can go swimming, canoeing, or even rent a small boat. Klarälven eventually flows into one of Europe’s largest lakes, Vänern, which is near Karlstad. 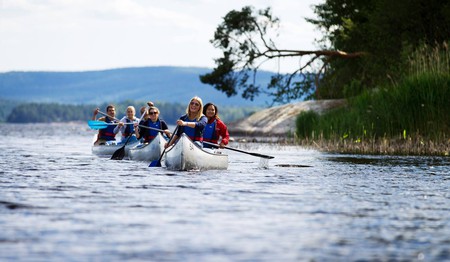 More of a dry land person? Can’t get enough of the forests and the animals? Värmland’s got you covered. From June 1 onwards, Värmlands Moose Park will once again be open to visitors. Moose experts will take you on a moose safari tour, where you’ll have the chance to walk next to the noble animals, feed them and interact with them. Very soon, you’ll realize why the moose is called the King of the Forest in these areas. 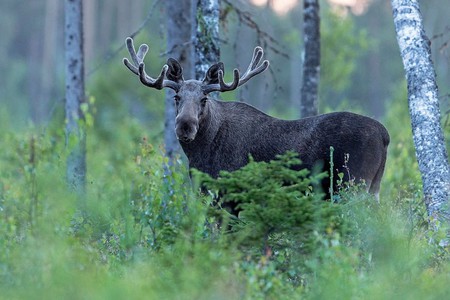 Moose, the king of the forest | © Roland Svensson, Courtesy of Visit Värmland

But Värmland is not just about nature – although the verdant landscape has shaped all aspects of life in the county. There are also some very interesting cultural activities to pursue, starting with a visit to the house of author Selma Lagerlöf, who was the first woman and the first Swede to ever win the Nobel Prize in Literature back in 1909. At Mårbacka Minnesgård, her mansion in Sunne, you can get a guided tour and get to know the fierce author and businesswoman whose novel, Gösta Berling’s Saga, was adapted into a film starring Greta Garbo. 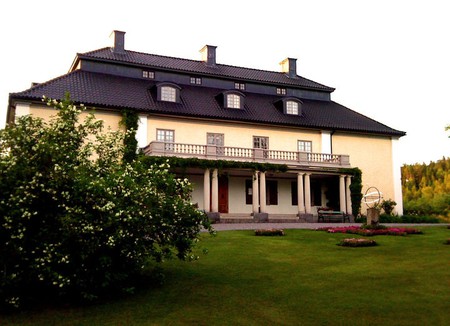 To prepare for your next cultural activity in Värmland, ask yourself this: what would you do if you read your own (accidental) obituary? In Alfred Nobel’s case, an obituary published by mistake on a French newspaper made him re-examine his whole life. See, the Swedish chemist held 355 different patents and one of them was for the invention of the dynamite. But after a long career producing firearms and weapons for sale, he decided he didn’t want his legacy to be “the merchant of death”. So he funneled all of his considerable fortune to form the Nobel Prize Institute, which awards “outstanding contributions to humanity”.

There are several monuments and museums about the Nobel legacy across Sweden and Norway, but the Nobel Museum in Karlskoga may be the most intimate way for you to get to know the inventor who changed the world. The Björkborn Manor was Alfred Nobel’s summer home, and you can have a guided tour (sometimes dramatized) on the premises and visit his laboratory, where he developed many of his inventions. 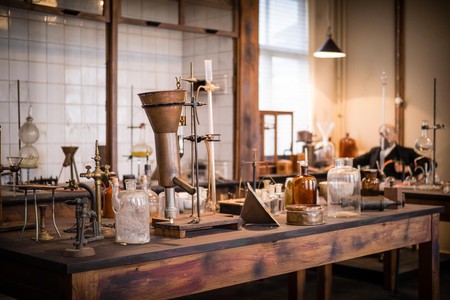 It must be apparent by now that Värmland is not short on cultural treasures. But because you may not have the time to physically explore them all, you can get an immersive experience at the Värmlands Museum in Karlstad. Inside, you’ll be greeted with art installations, archaeological findings, and cultural history gems to help you further your understanding of this unique area – because you’ll definitely be coming back. 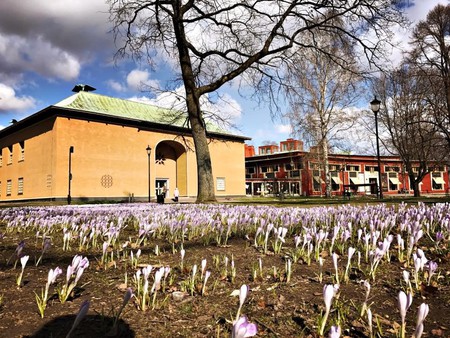