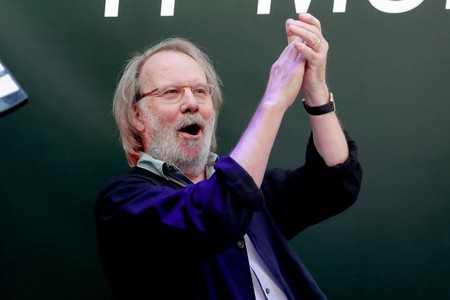 Imagine being part of one of the most iconic bands in musical history, taking a break at the height of your career, and still experiencing unbelievable success 36 years after stepping back from the chart-topping thrill of it all. For Benny Anderson, life with ABBA has been a long musical ride and one that continues thanks to his solo career as one of Sweden’s most famous composers. Read on to better understand the Swedish musician’s brilliance.

The legacy of ABBA

Björn Ulvaeus, Benny Andersson, Agnetha Fältskog and Anni-Frid (Frida) Lyngstad officially teamed up in 1972 after collaborating in various projects. They went on to make history in 1974’s Eurovision Song Contest where their song ‘Waterloo’ made them the first Swedish act to ever win the music competition. During their roughly 10 years of being active as a band, ABBA released eight studio albums, three compilation albums, and many singles. They even made a feature film, ABBA The Movie).

Due in large part to their manager Stig Anderson and his knack for signing them to the strongest music labels globally, ABBA remained relevant throughout the following decades. High-profile movies featured ABBA songs on their soundtracks, and compilation albums such as ABBA Gold and More ABBA Gold became an international success. By the time Mamma Mia! the musical premiered in London in 1999 and subsequently spread to theatres across the globe, ABBA’s popularity was now worldwide.

In 2008, Mamma Mia! the movie starring Meryl Streep and Pierce Brosnan became a box office hit worldwide. In 2013, Sweden opened the ABBA Museum in Stockholm which has become the go-to destination for fans wanting to be immersed in all things ABBA. 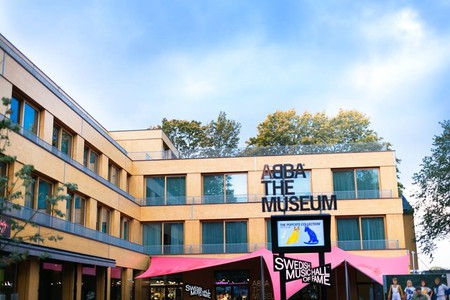 The piano album we never knew we needed

At the ABBA Museum, part of the immersive experience into the band’s life are original musical instruments owned and used by the band members – among them a piano that starts playing on its own every now and then. The piano is connected to a piano in Andersson’s studio which plays melodies at the museum whenever Andersson is playing in the studio.

Released in 2017 by Deutsche Grammophon, a historic classical music record label, Andersson’s solo album Piano is a testament to the power of his music. The 21 songs included have been composed over the course of several decades, and yet seem to blend well with popular music today. The album includes music from Chess, the stage musical he wrote together with Björn Ulvaeus and Tim Rice in the 1980s and tunes from musical Kristina från Duvemåla, as well as melodies from his work with his band, Benny Andersson’s Orchestra. You can even find a soulful rendition of Thank You For The Music.

The work from Andersson, who’s so often associated with pop (and folk) music, could very well be in the classical-music genre, next to the work of composers such as Max Richter. Though Andersson is most famous for his association with ABBA, he has been working with classical music for the past 25 years. As for pop? He claims it’s “for young people.” Andersson, who became a self-taught musician after hearing Elvis Presley play the piano, may have been active in the industry for decades, but his ability to create popular music has not changed. 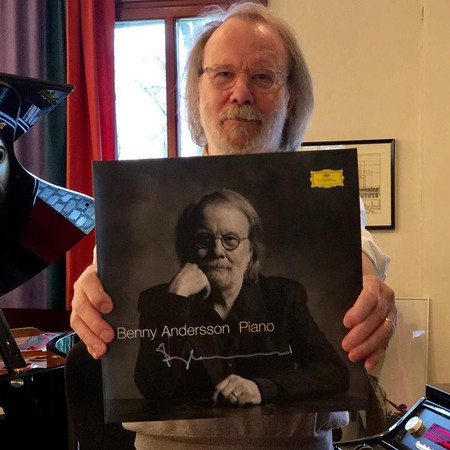 ABBA announced their reunion in April and are set to release two new songs, one being, ‘I Still Have Faith In You’, which will be aired on TV in December. More ABBA related content is set to be released as Chess, the musical has been revived and can be experienced in London’s West End. Meanwhile, the second ‘Mamma Mia!’ movie is set to reach cinemas worldwide in July 2018. 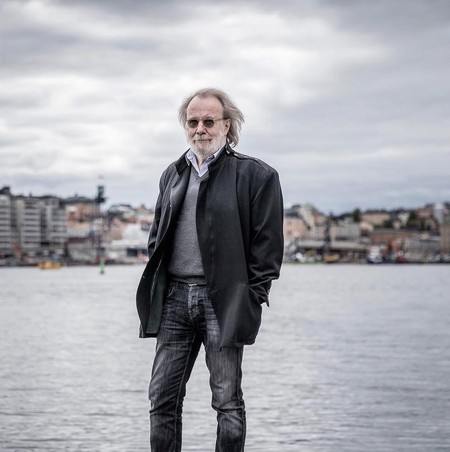