And the World's Most Sociable City Is…

Gothenburg is the world’s most sociable city, according to the Social Cities Index, a new study on global sociability from Hostelworld and Foresight Factory.

Gothenburg, known as Sweden’s little London, was top of the list, followed by Stockholm, Chicago and Boston in what is described as ‘the first ever comparative study of the social life of world cities’. Hostelworld analysed the behaviour and attitudes of 12,188 residents from 39 major cities in 28 countries, measuring 10 categories of sociability, including how residents socialise and general openness to others.

Respondents were asked questions about their attitudes towards socialising with friends, eating out and partying. According to Hostelworld, differing cities performed well across the categories, however Gothenburg topped three of the 10 criteria. 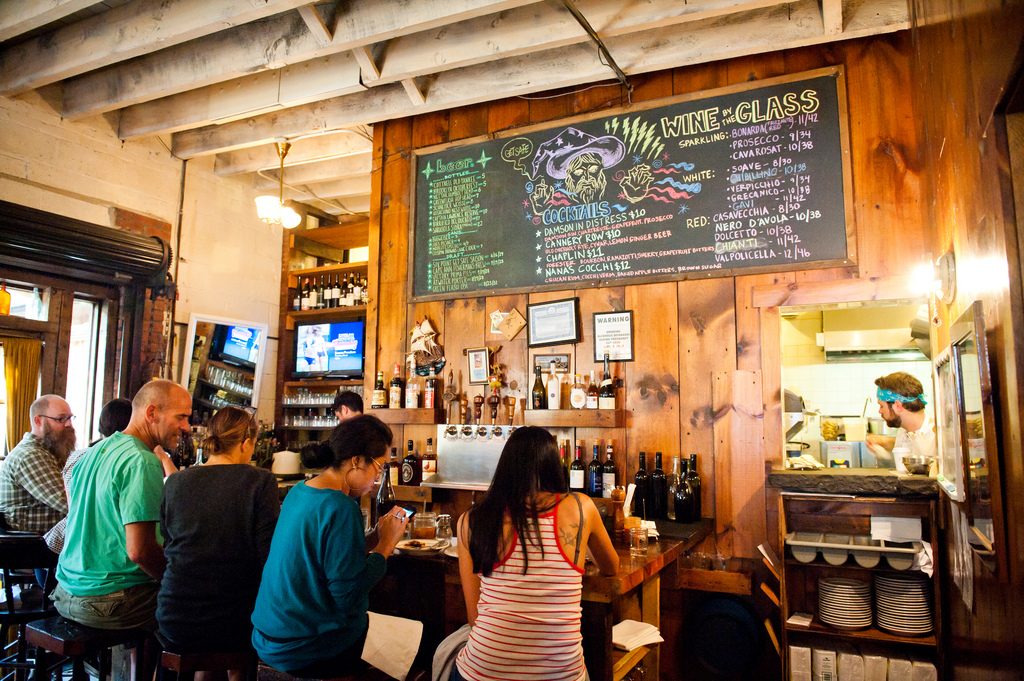 For eating out, New Yorkers were the most sociable, dining with mates 89 times per year on average, or once every four days. That’s just one ahead of Chicago (88), but a few more than Boston (72), Kuala Lumpur (63) and Istanbul (62).

Regarding how much they socialise, the population of Jakarta took first place, the average Jakartan having contact with their with friends 151 times per year, but only eating out with friends 18 times per year. Other destinations such as Barcelona and Copenhagen also follow a similar pattern of preferring to entertain at home. 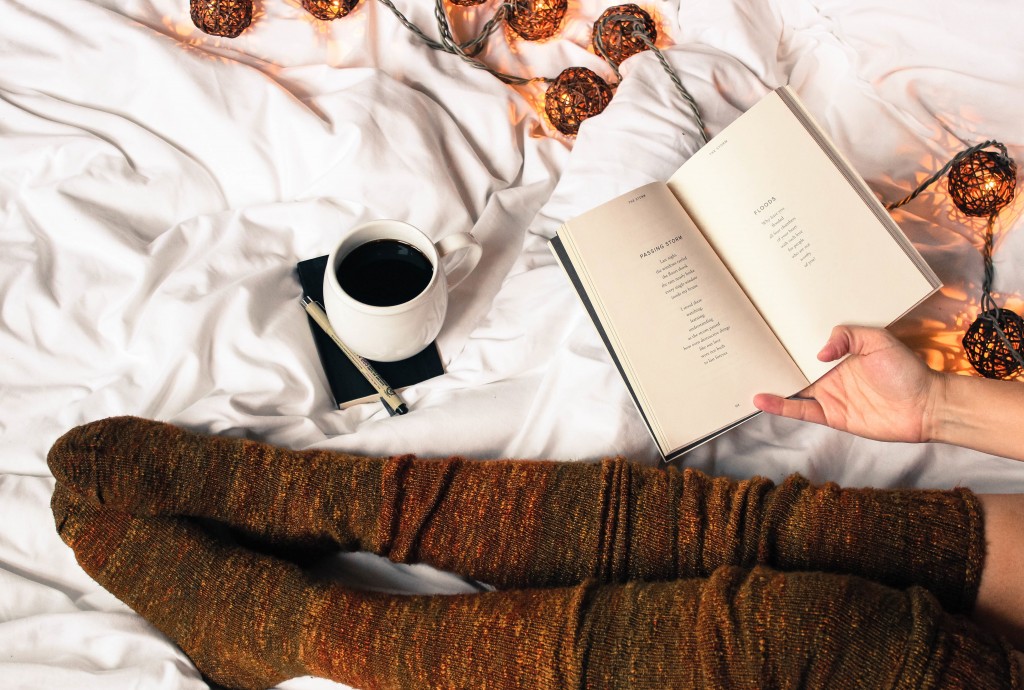 Italy produces the most open-minded travellers with Milan coming out on top, followed by Rome and Germany’s Hamburg in third. When looking at how much populations value socialising, the Scandinavian cities, Gothenburg and Helsinki, scored the highest.

If you’re wondering why notable European cities including Paris, Berlin and London didn’t make the list, the report had this to say: ‘Despite all three having vibrant social scenes, the local residents of each simply don’t socialise as often as those in other global cities, viewing social occasions as special events rather than something done daily. Affordability of socialising out of the home, transport issues and even a lack of leisure time are also significant factors.’