EUROPE
/
SWEDEN
/
Things to Do 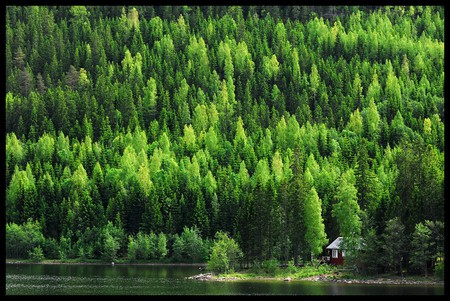 With its steep granite cliffs and rocky islands rising dramatically from the Gulf of Bothnia, Sweden‘s High Coast (Höga Kusten) is ideal for hikers. In fact, it’s generally acknowledged to be among the best places to hike in northern Europe, and it’s just a five-hour drive up the E4 from Stockholm.

This UNESCO World Heritage Site is renowned for its unique natural beauty, particularly the distinct red Nordingra granite cliffs and rock, and the High Coast Trail (Höga Kusten Leden) offers a wealth of natural experiences through deep forests, up high peaks, and along rocky shores and cliffs, as well as nature conservation areas. It’s also home to Skuleskogen National Park, one of Sweden’s finest. 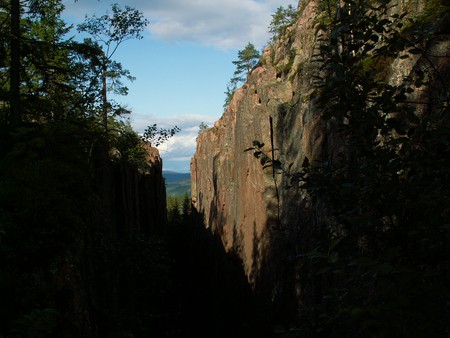 The trail is extremely mixed. Parts are all about ambling along winding paths under a canopy of forest trees, while other sections involve somewhat challenging cliff trails. Because this is Sweden, the paths are generally well maintained and marked, although it’s always preferable to err on the side of safety, as some sections can be rocky and uneven. That said, the trails are fairly achievable for most, and as there are a number of trails, marked according to difficulty, you can choose what you’re ready to tackle. 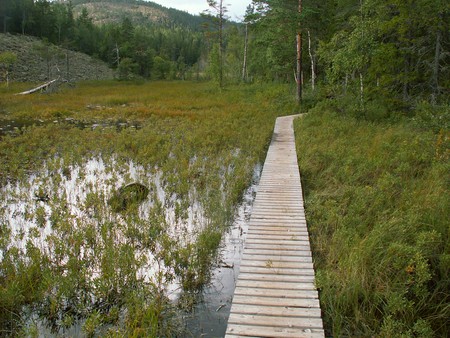 There’s a variety of terrain, from gently winding paths through forests to trails in the cliffs that present a much tougher challenge. Since the last Ice Age, the land has risen 800 metres (2,625 feet), and it’s still rising about 8 cm (3 inches) a century, creating the unique rocky outcrops that give the trail such a distinctive feel. There’s a variety of trails, marked according to difficulty, so choose wisely – the High Coast has some very wild areas and you should take proper precautions according to your skill level.

It all depends on what you’re looking for. Winter isn’t recommended, unless you plan on snowshoeing. Spring is great, due to the still cool weather and lack of mosquitos, although it can get quite muddy and waterlogged as the snow melts. Summers are ideal, although it can get hot and dry, with plenty of bugs. Early autumn is a favourite, as the weather starts to cool down a bit, the bugs start to disappear and the colours are out of this world. 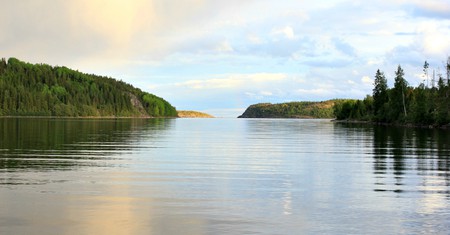 Enjoy the High Coast all year round | ©PROGunilla G / Flickr

A good pair of hiking boots is essential, as the terrain can get rocky and uneven, and because this is Sweden the weather is unpredictable, so a waterproof jacket would be helpful. Phones are great for pictures, but don’t count on getting a signal, so download a map of the trail before you begin. Water and some snacks would also be a good idea, as long stretches are properly wild and staying hydrated, particularly in summer, is a must. It’s also a good idea to bring mosquito spray: they love to feast on hikers during certain parts of the summer. If you plan on doing the entire trail you can also bring a tent, as you may find yourself caught out without a place to sleep. 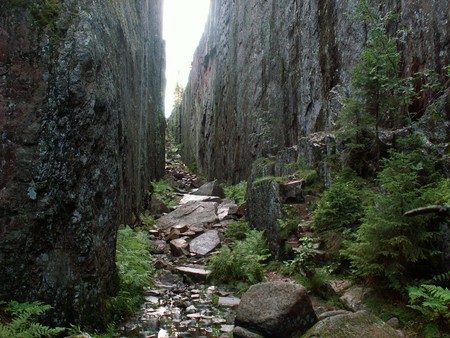 It’s all about the views when hiking the High Coast, and there isn’t much to see in the way of culture or museums along the way, other than the High Coast Bridge over the powerful Ångerman River, which is one of Sweden’s famous suspension bridges. That said, if you’re up for a detour or two, take the ferry over to the archipelago and stop in at Mjällomsvikens Motormuseum, home to one of Sweden’s largest collections of boats, stationary engines and outboards. It’s a great way to take a peek into the fishing history of the region, which has more than 20 fishing grounds in the area. If you come here in winter you’ve got a good chance of seeing the Northern Lights. In summer there is a well regarded jazz festival as well as a salmon festival. 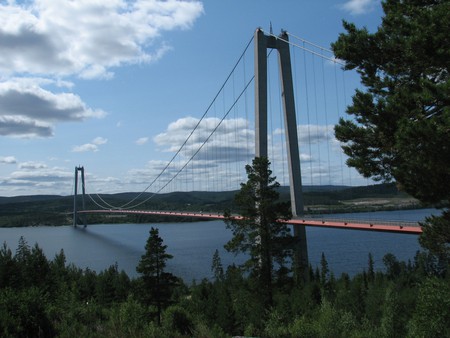 There are plenty of little cafés and restaurants in the area, although opening hours tend to be quite limited, as this is truly rural Sweden, so your best bet if you’re looking for some grub after a long day of hiking is to try local hotels, such as Restaurant Stadt at the First Hotel Stadt in central Härnösand. It’s cosy and on the harbour, and the food is local and delicious. For something a bit more quaint, try Myregården in Nasaker, which has gorgeous views over the Angermanriver. Open six days a week, the menu changes regularly but there is always a meat and a fish option. They also do barbecue buffets at the weekend, weather permitting. A bonus is the flea market, which is held in an old barn on the property. You also might want to stop by the Box Whiskey Distillery, which has gained an international reputation since opening in 2010. There’s a large whiskey festival in the summer and daily tours during June and July.