EUROPE
/
SWEDEN
/
Things to Do

11 of Stockholm's Lesser-Known Museums Worth a Visit 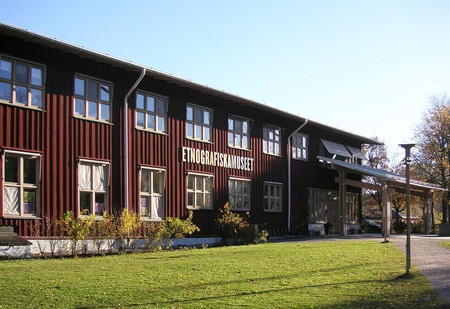 Stockholm is a city with a huge amount of cultural clout and that is reflected in the sheer volume of brilliant museums in the city. There are some classic museums that are in every guide book, listicle or tour brochure. However, there is also a number of smaller, often more niche, museums that are well worth checking out when visiting Sweden’s capital. Here are some of them.

Museum
Facebook
Email
Twitter
Pinterest
Copy link
Share
Map View
Perfect for kids (and big kids alike) the Stockholm Spelmuseum is one of the city’s new museums and has a number of interactive exhibits that take you on a journey from some of the first video games to today’s high-tech immersive experiences. It gives adults the chance to relive games they may well have played during their childhood and children the chance to see what games used to be like, as well as what the future may hold for video games. There is a number of games on display that you can challenge your friends or family at, plus a number of different game-related events.

Building, Museum
Facebook
Email
Twitter
Pinterest
Copy link
Share
Map View
The Stockholm Army Museum is housed in a beautiful building that was once used as the main depot for Swedish weaponry. It has been open since 1879 and charts the history of the Swedish army from the 16th century to the present day. It explores more than just war, also spotlighting the lives of women and children during wartime and has interactive exhibitions, so you can experience what conditions were like for Swedish soldiers. It has free admission, guided tours and a wonderful café that does an excellent, great-value-for-money lunch. A must for any military history buffs.

The Swedish Centre for Architecture and Design (to give ArkDes its full name) is not only a fantastic place to explore but it’s also located on the beautiful island of Skeppsholmen, making the setting spectacular. ArkDes has a number of outstanding rotating exhibitions from its permanent collection, as well as guest collections from top quality designers and architects. In the past it has featured work by Jean Paul Gaultier, Josef Frank and even an exhibition based on the smash-hit game Minecraft. Like the Army Museum, it also has free entry. 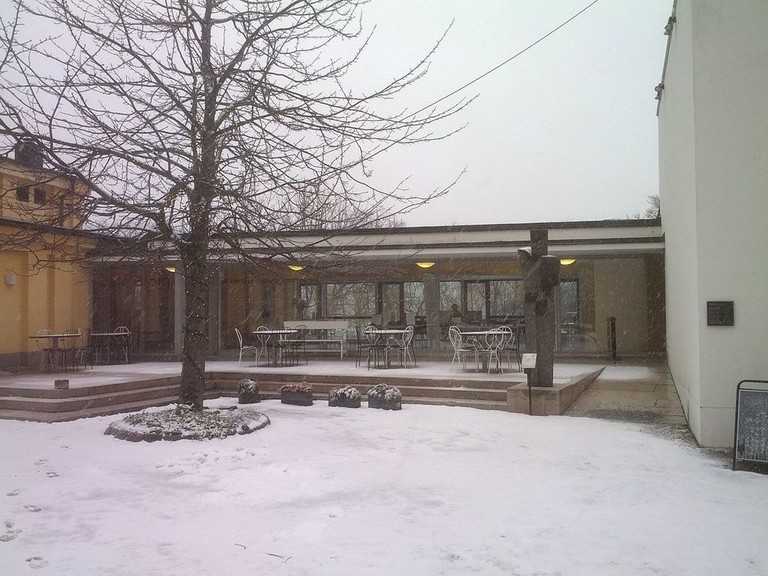 Another museum that offers free entry, the Museum of Ethnography is one of the Nordic countries’ best collections of ethnographical items from around the world, with over 230,000 different objects in the holdings. Its collections include tools, textiles and art and more. It even has the only authentic Japanese tea house in the Nordics. It also has family facilities, such as a playground and a reference library full of books on non-European world culture. It was also the first Swedish museum to be heated using solar panels. 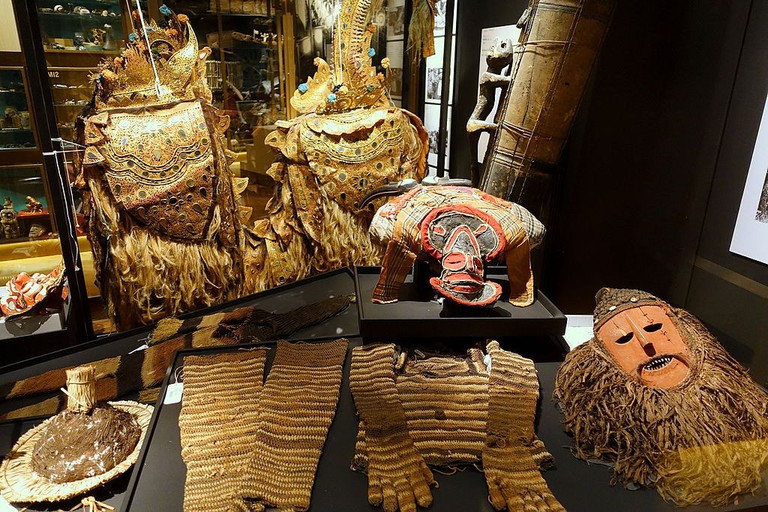 Based in a house once owned by Count and Countess von Hallwyl, this 19th-century property is now a museum displaying both the spectacular art collection of the Count as well as the beautiful rooms in the house. It allows you to step back in time to experience how the immensely wealthy lived in Stockholm in the 19th and early 20th century. The Count and Countess bequeathed the house to the Swedish state to become a museum on the condition that its contents remained largely untouched, making it an outstanding and authentic historical record of Stockholm life from this period. The museum has free admission, giving you even more of a reason to visit the eclectic gift shop. 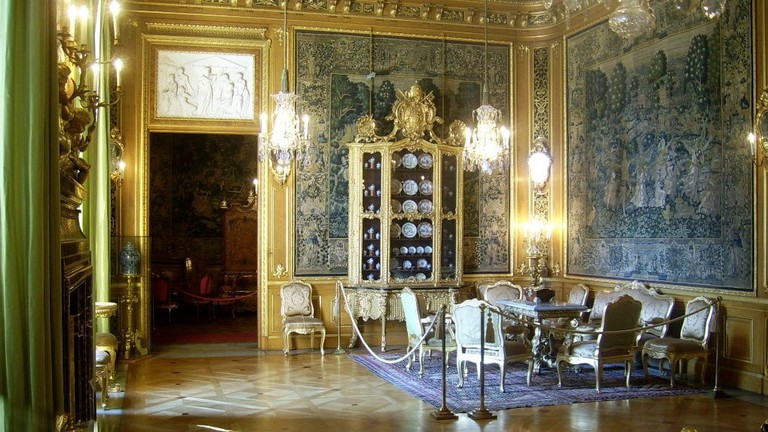 Museum
Facebook
Email
Twitter
Pinterest
Copy link
Share
Map View
Sweden has a very proud and storied sporting history and has hosted a number of world-famous events and competitions. In 1912, Stockholm was the site of the Olympics, in 1958 it was the choice city for the World Cup, and in 1992 for the UEFA European Championships, along with countless winter sports competitions, making the country a sporting powerhouse. This museum explores sport in Sweden, both at the elite and the amateur levels, with interactive exhibitions, activities and films of old sporting highlights.

August Strindberg is one of Sweden’s most lauded and influential novelists. Strindberg was a multi-talented playwright, novelist, painter and poet who was one of Sweden’s most famous modernist writers. His works include The Red Room, To Damascus and Miss Julie. The museum is housed in his home and contains his library as well as much of the original furniture. It is a wonderful opportunity to explore the life of one of Sweden’s most celebrated sons. It is currently being renovated but will be re-opened in January 2018. 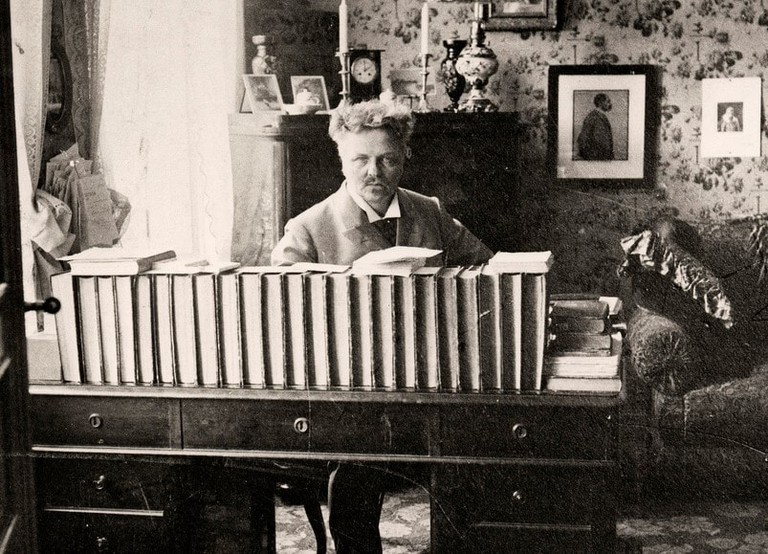 Strindberg at his desk | © National Library of Sweden / Flickr

Translating as ‘colour factory’, Fargfabriken is one of Stockholm’s best contemporary art spaces and it focuses its attention on urban design and architecture. It was founded in 1995 and aims to feature paintings, sculptures and photographs from across the world that explore how we live in and understand modern cities. Recent exhibitions have included an exploration of 100 years of Russian art and a short film exhibition about public spaces in Stockholm. It also has a beautiful café that serves fantastic coffee. 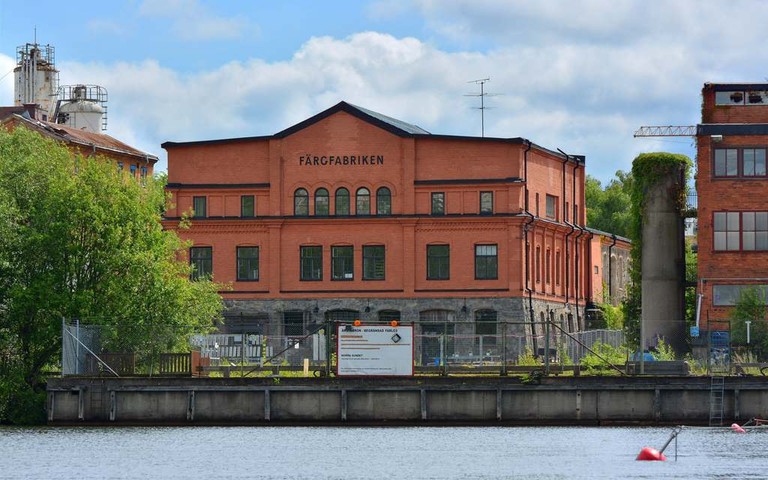 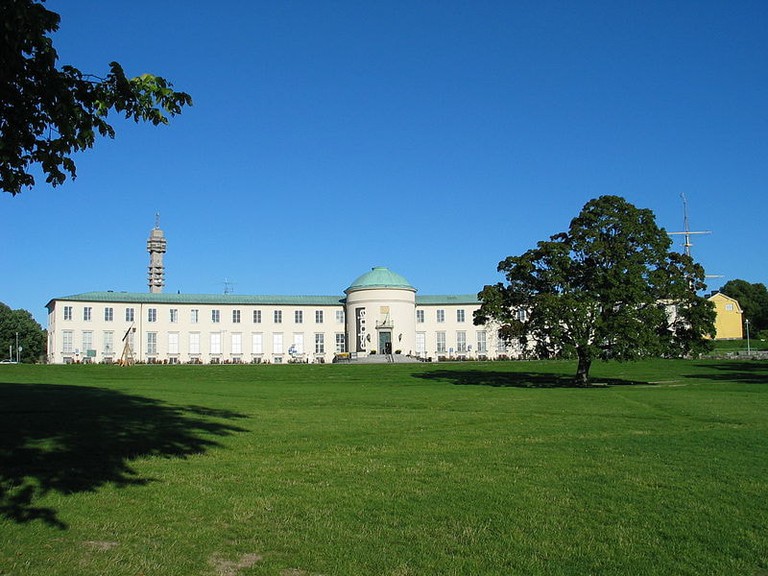 The maritime museum | Jonas Bergsten / WikiCommons
Stockholm, and Sweden in general, has a very strong relationship with water. For Stockholm, one of the reasons it became such a Scandinavian powerhouse was because of its ease of access to the North Sea, while on the west coast, Gothenburg and Malmo grew and expanded owing to their coastal locations. This museum contains a number of fascinating items that reflect the importance and history of Sweden’s maritime links. One of the highlights is the preserved cabin and stern of the boat in which King Gustav III planned his strategy for attacking Russia during the war of 1788-90. It also has the largest nautical library in Scandinavia.

Tensta is a suburb of Stockholm that is known as a mecca for art. The experience begins at the metro station where you are greeted by artist Helga Henschen’s instillation A Rose to Immigrants, which features poems and pictures from around the world. Just steps from the station is Tensta Konsthall, a fantastic centre for contemporary art, which showcases some of the best national and international modern art. It has featured work by Iman Issa, Tris Vonna-Michell and Shirin Neshat – some of the world’s most exciting contemporary artists. 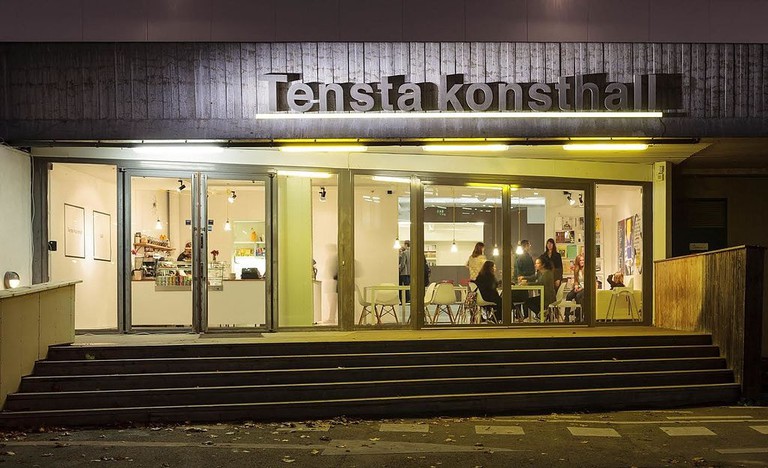 A museum that always guarantees an interesting visit, the Swedish Post Museum is an exploration and celebration of postal history in Sweden. The museum includes collections of vintage stamps, historical postal objects and a specialist library. It is right in the centre of Stockholm, in historic Gamla Stan, making it very easy to find and has a charming ‘little post office’ that allows younger visitors to play at working in a post office. It is a must-see museum for any stamp collectors, but is also very interesting for those who just want a more unusual spot to visit. 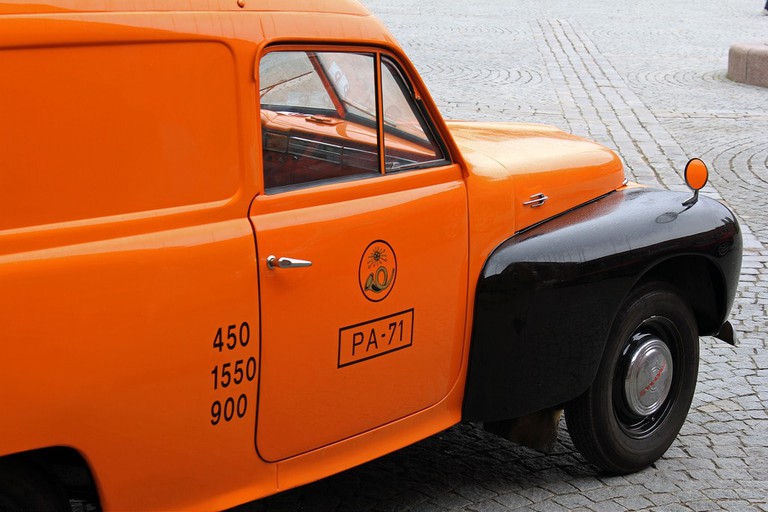