Things Spanish People Do That Nobody Else Understands 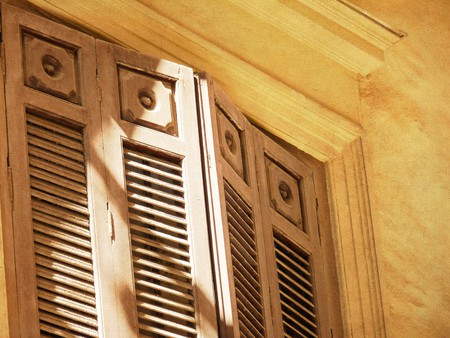 As anyone who’s ever lived abroad will tell you, every town, city and country has its own quirks and oddities which largely make up its charm. Some local behaviors can be given a historic or practical explanation, while other customs are just downright eccentric. Spain, with its very distinctive regions and provinces, is clearly no exception. There are a couple things to look out for that are likely to raise an eyebrow or two, so read on to learn more about some of Spain’s unique cultural traditions.

Eating bread with every meal

The first thing to be laid out on the table in Spain after the cutlery is the bread. It doesn’t matter if your food is already carb-heavy (pasta, paella, you name it), having bread on the table is a necessary requirement for any meal. An average Spaniard will get through at least a couple small slices of bread with every meal, eaten alongside starters and mains, typically in between mouthfuls of whatever else you’re eating. Bread is considered a staple of every diet and does not have the negative image it has in other countries, where it’s seen as an unhealthy dietary choice, or something poorer people eat as a way of stretching out a meal. 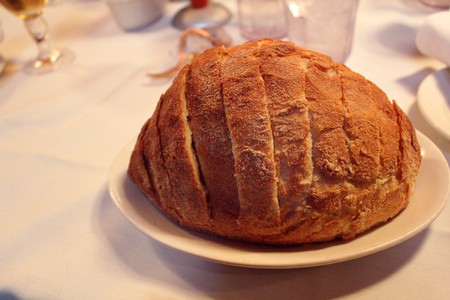 Bread on the table is a must | © Kaitlin

Never wanting to do anything alone

Sure, you could go for a walk on your own, or go shopping on your own, but why would you when you can go with a friend or relative instead? Spain is an incredibly sociable country, where people generally enjoy spending time with others as much as possible. The idea of having a meal on your own is not one that sits well here in Spain, and colleagues usually all eat together at lunch times. And, in the age of modern technology, avoiding alone-time has become even easier, so it’s not uncommon to see someone jogging while simultaneously having a friendly chat on their cellphone. 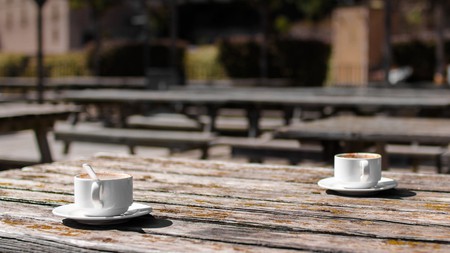 Littering on the floor

Ever walked into a tapas bar only to be greeted by a carpet of toothpicks and napkins? Here in Spain it’s completely fine to chuck your litter on the floor in bars – in fact, it’s what’s expected of you. Rather than have bins everywhere, the owners simply go round at the end to sweep it all up before the next round of customers. The situation on the streets is a little better, although generally the country does seem to have a littering problem. On the plus side, if you keep your eyes open, in big cities you can find all sorts of wonders dumped by the side of the road, and it’s not uncommon for people to dump books, clothes and furniture on the city sidewalks. 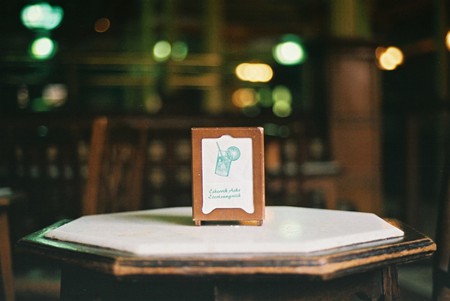 With most shops open until at least 8PM, here in Spain it’s completely normal for people to do their grocery shopping or clothes shopping in the evening. Whereas in some parts of the world dinner would already be over by 8PM, in Spain you might only just be getting back from the shops and getting ready to turn the oven on. In bigger cities, clothes stores and larger shops can stay open until 10PM, so it’s not uncommon to go on a shopping spree after work during the week. 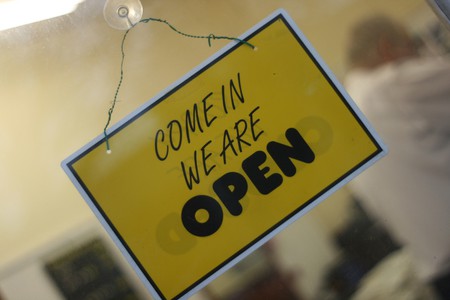 Shops are open later than you would think | © Pete

Eating is an essentially social event here in Spain – it’s more about spending time with friends and family than it is about the basic need for food. At the weekends, families tend to organize at least one large, sit-down meal with everyone around the table, and this is a special moment meant for relaxing and enjoying each others’ company. While talking does take place during the meal itself, it’s especially common for the conversation to flow after the meal, during a time known as ‘sobremesa‘. Don’t expect to finish your meal and leave the table, as this is when things really get into full swing. 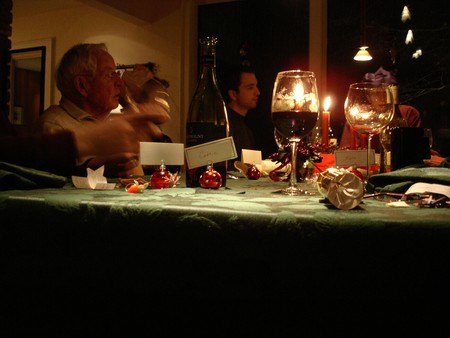 When you order water at a restaurant here in Spain, you’ll generally always be asked whether you would like it served chilled or at room temperature. In fact, most people have a strong preference for either one or the other, although this can change depending on how warm or cold it is outside. However, some people are so particular about the temperature of their water that they will mix both chilled and room-temperature water in their glass so as to achieve the perfect result. 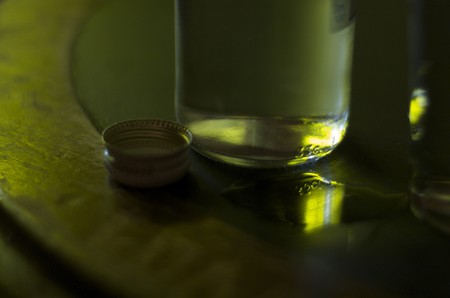 While in some countries you might start to worry if your friend hasn’t turned up within the first five minutes of your agreed-upon meeting time, here in Spain you wouldn’t even dream of sending them a text message until at least a good 15 minutes have passed. This doesn’t just apply to personal meetings; same goes for work meetings and professional appointments. There’s just not the same stigma attached to time-keeping here in Spain as there is elsewhere. It’s not that everyone here is always late, they don’t think about being late in the same way. 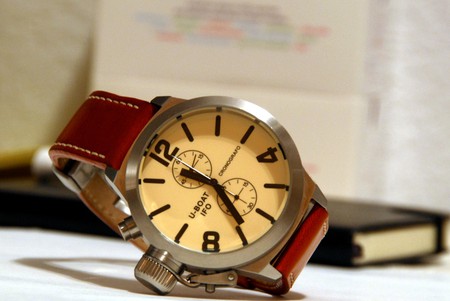