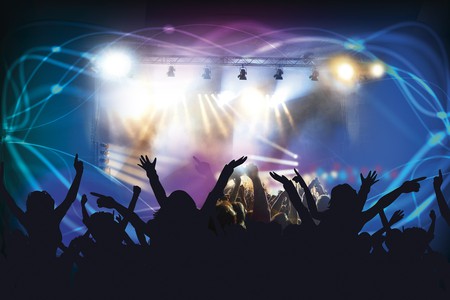 Malaga’s spectacular coastline has become just as famous for its nightlife and clubbing scene as it has for its beaches, hotels and golf courses. The towns to the east and west of Malaga itself offer everything from flashy cocktail bars and pubs, to live music venues and nightclubs that are open until the morning. Here are the places to be if you want to experience the best of the Costa del Sol’s nightlife.

As the regional capital and one of Andalusia’s most chic and progressive cities, Malaga has a nightlife scene to rival that of any major European city. In southern Spain, despite the carefree nature of the people, a proper night out (one that runs until dawn the following day) has a structure that is quite rigidly adhered to. After dinner – around 11pm – head to the sleek cocktail bars around Calle Granada and Plaza Constitución in the old town for a copa for a couple of hours, before heading to a club around 1-2am (and not before) for the rest of the night. Many of Malaga’s leading nightclubs – such as Anden and Sala Gold – cluster around Plaza Merced and Calle Carreteria and are open until about 6am. 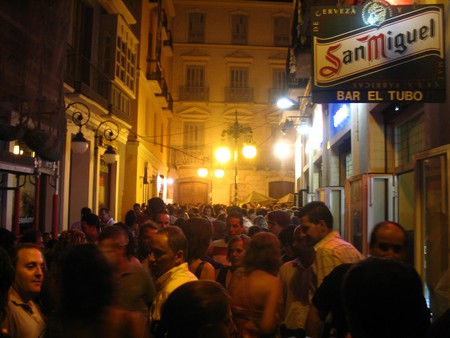 Over recent years, Torremolinos has established itself as one of the leading nightspots on Malaga’s coastline, especially for its gay and lesbian scene. Given that this once-small and sleepy village boasts some of the Costa del Sol’s most beautiful beaches, nightspots that offer a beach-style, open-air clubbing experience have become particularly popular with the young crowd that party here. And despite its reputation as a Brit-haven, an increasing amount of Spaniards now also seek out Torremolinos for its nightlife, especially in summer. The Palladium is sought out for its insane laser lighting and El Gato is one of the town’s most popular gay nightclubs. Don’t start too early though, as many of these places don’t shut until 9am.

In all of the destinations recommended here it’s posible to party around the clock, but only in Benalmadena, situated just a few kilometres west of Torremolinos, is there a square with an informal name that explicitly acknowledges this; Plaza Solymar (Sun and Sea) is known as ’24-Hour Square’. Needless to say, most of the late-night spots are here, with Kiu nightclub being the biggest and most well-known. The other cluster of clubs, pubs and cocktail bars can be found in the Marina area, which has a slightly more aspirational ambiance as typified by Kaleido cafe and club. 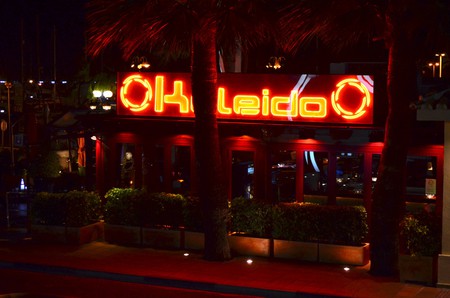 Just twenty minutes on the train out of Malaga airport, Fuengirola is another formerly-quiet fishing village transformed over the last fifty or so years into one of the Costa del Sol’s top party destinations. Again, its scores of ‘British’ pubs and beach-style nightspots are more geared towards the visitor, but in July and August it is also sought out by Spaniards for the beaches and clubbing scene. Fuengirola’s nightlife is notable for its diversity, with bars staging live rock, blues and jazz bands until the early hours and clubs offering dance music, DJs and copas until sunrise. Every year, an epic beach party is thrown for the Feria of San Juan in late June. 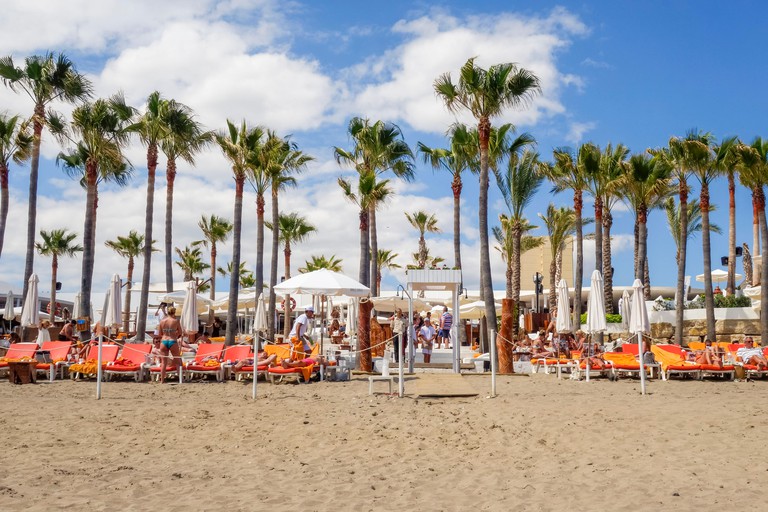 Nikki Beach Club, Elviria, new season, Marbella | © Perry van Munster / Alamy Stock Photo
Where to start? Say “nightclubbing in Andalusia” and for most people only one destination will spring to mind, thanks in part to the various celebrities and wannabe celebrities that have been snapped at its beach parties or falling out of its bling-tastic nightclubs. Say what you will about Marbella and its flashy little sister, Puerto Banus, though, this is unquestionably the place to be if you like to party loud, late and expensively (a night out here will set you back considerably more than in any other places on this list). The two most famous partying locations are Nikki beach resort and club, which opens at the end of April for the summer Bacchanalia, and the stretch of bars and clubs that make up the ‘Golden Mile’.

If the chrome and laser-drenched clubs of Marbella aren’t quite your thing, head east of Malaga to the charming fishing village of Nerja. Popular with a slightly older crowd and for its lovely beaches and seafood as well as its nightlife, Nerja’s many bars and pubs offer one of the best live music scenes on the Andalusian coast. Most of these late-night pubs are located in or around the town’s central square, the interestingly-named Plaza Tutti Frutti (not a traditional Andalusian place name, incidentally). Pub Tantra is the local rock joint and often stages live bands until 4am, while at Burro Blanco there are nightly flamenco shows. A good time to visit is early/mid-October, when the town hosts its annual fiesta.