The Top Things To Do And See In Seville's Nervion

The busy district of Nervion is the perfect stop for travelers who are looking to immerse themselves in Andalusian culture. Even though this neighborhood is replete of fantastic restaurants and tapas bars, it’s best known for the emblematic soccer stadium at its heart. Nervion is also the host to an array of landmarks and sights of the utmost historical and architectural significance. 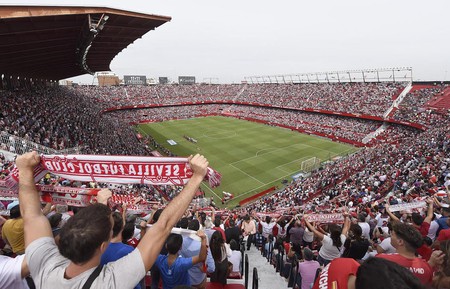 Since its opening in 1958, this soccer stadium with the capacity of seating 45,000 people has hosted a number of European Cup and World Cup games | © Courtesy of Sevilla Fútbol Club

Since its opening in 1958, this soccer stadium with the capacity of seating 45,000 people has hosted a number of European Cup and World Cup games. Soccer fans in Seville are very passionate about their favorite sport and it’s not unusual to attend a sold-out game full of energy and lively chants here. For those visiting Seville during the off season, the stadium still offers a guided tour to visitors where they can enter the trophy room and experience first-hand the players’ tunnel before they head out onto the field.

Seville’s culture is closely tied with religion and this is observed throughout the various events the city celebrates during the year. Located in the heart of Nervion, this beautiful church is an architectural wonder and continues to be one of Seville’s most underrated gems. It was first built in 1928 under the design of architect Antonio Arevalo, who wanted to give the church some Baroque elements to its overall classic style. The church continues to be attended by neighborhood residents and hosts weekly Sunday mass. 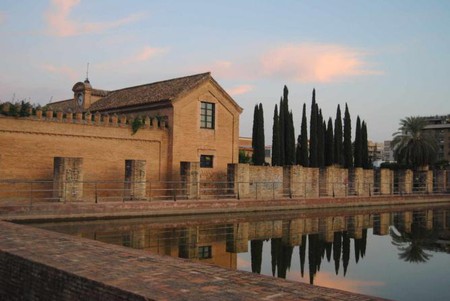 Similar to New York City’s Central Park, the Jardines de la Bulharia is a green zone right in the middle of the city. Named as a Heritage of Cultural Interest in 1972 due to its unique history, this park cannot be missed while exploring the streets of Nervion. The very origins of this park date back to the Islamic period in the second half of the 12th century. Since then, the park has evolved into an open garden that hosts a number of cultural activities, expositions, conferences and even theatre plays done al fresco. The Jardines are divided into two different sections by the Avenidaa de la Bulharia and they are both a great place to sit under the shade and contemplate the beauty of nature all around. 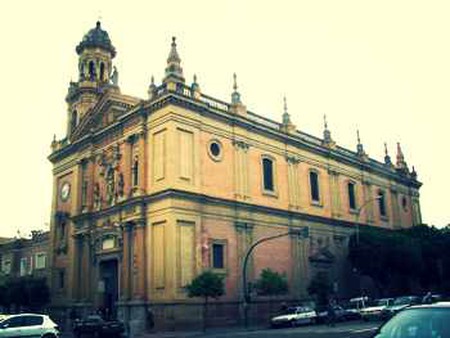 Casa Paco first opened in 1999 offering traditional Spanish cuisine and since then has transformed into a popular restaurant that features a modern twist on classic tapas. Between the eggplant cake, the shrimp dipped in garlic sauce, the cod drizzled in spinach cream and the ham croquettes, patrons will have a hard time deciding how many tapas to order. Make sure to pair them with a nice glass of wine, as Casa Paco has a vast wine cellar containing labels from not only Andalusia but all of Spain.

Cata Y Vinos offers a fun and educational activity for those travelers who love wine or want to learn more about it. Spain produces some of the best wines in the world and Cata Y Vinos will teach guests how to smell and taste differences in wine simply through the power of aroma and smell. Be ready to enter the world of wine in the most casual and fun way, as here formalisms are replaced by jovial attitudes to take away that seriousness that comes with so many wine-related activities. Guests will also get to try different cheeses, olive oils, chocolates and artisan beers to ensure nobody goes home with an empty stomach.