The Quirkiest Gifts to Buy from Barcelona 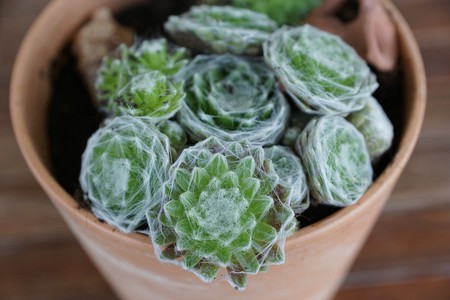 Cactus plant as a gift | © strecosa/Pixabay

Forget about boring old t-shirts and tacky key rings and get your friends and family something a little different from your trip to Barcelona. Whether it’s a unique local Christmas decoration or ethical fashion made from recycled bits of the city, these original gifts are sure to make a good impression.

A tile may not sound like much of a gift but wait until you set your eyes on these traditional Catalan cement tiles. Since the 1850s, these tiles have displayed intricate patterns and eye-catching colour combinations, which make for incredible floor designs. A single tile can be a great feature piece for a wall or even serve as a coaster. The gift shop in the Tourist Information Centre in front of the Cathedral of Barcelona sells a kit that lets you to create a coffee table with your tiles. 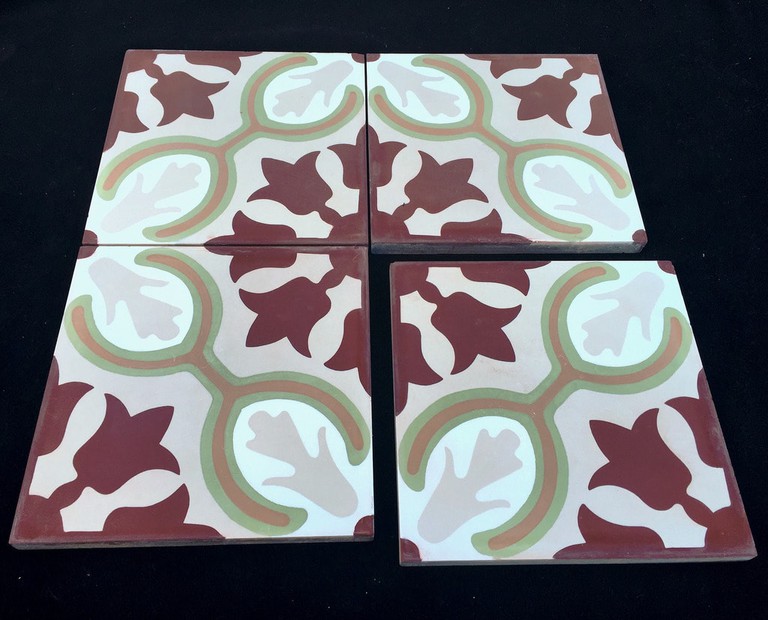 Continuing with the theme of local artisan goods, espadrilles are a type of cloth shoe typically worn in parts of France and Spain. In Catalan they are known as espardenyes and are traditionally worn during folkloric dances such as the sardana. However, they’re also a popular summertime shoe as they’re light, soft and breathable. Many shops, such as Toni Pons, sell modern espardenyes in a wide variety of colours and patterns that are easy to wear with any casual outfit. 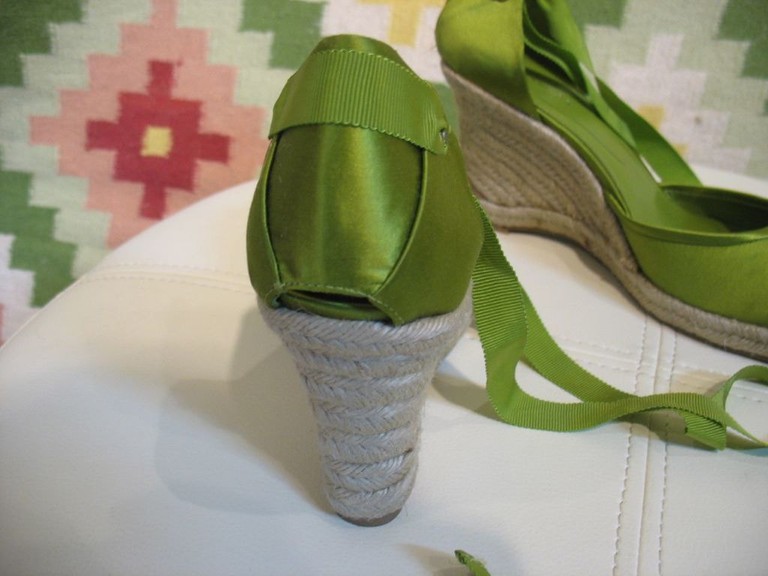 Surprise the sports fans in your life by getting them a Barcelona football club t-shirt, though not the one they’re expecting. While FC Barcelona is the better known of the city’s football clubs, RCD Espanyol is Barcelona’s other football team that enjoys widespread local support as a fellow premier league team. You’ll find the club’s shirts at its stadium as well as on its online shop, with shirts starting at €48 ($59 USD), a considerably cheaper price than the average FC Barcelona shirt. 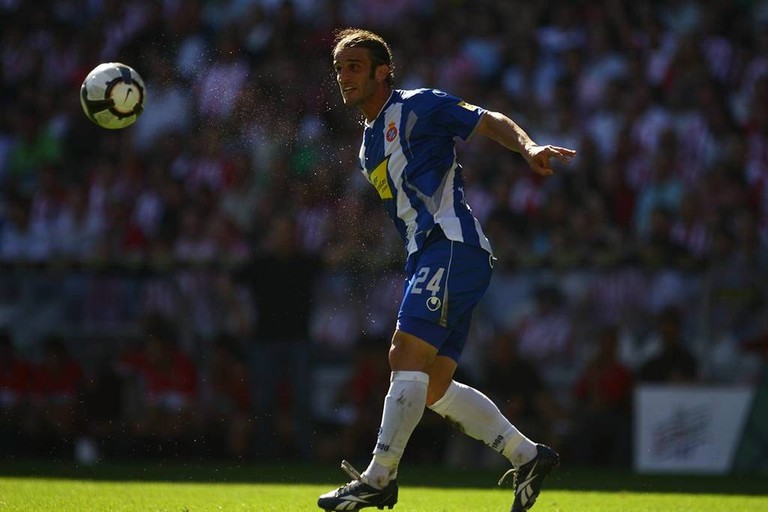 If it’s quirky you’re after, a caganer is almost certainly what you need. This unusual Christmas decoration is none other than a small figurine of a defecating man. It’s no laughing matter: the caganer is an essential component of a traditional Catalan nativity scene and there was even an uproar when local authorities attempted to do away with the caganer a few years ago. At Christmastime, the best place to buy your caganer is undoubtedly at the Santa Llucía Christmas market; throughout the rest of the year, you’ll find them at trinket shops in the Gothic Quarter or online. 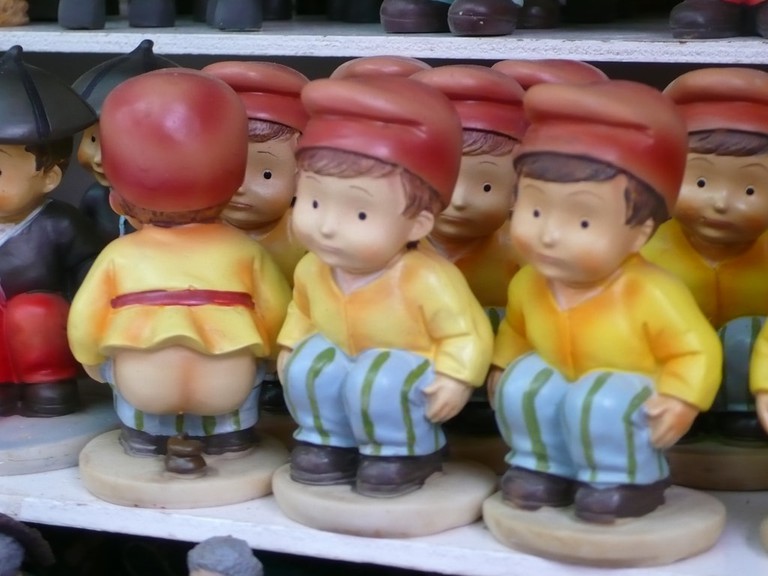 Want a unique gift that’s both useful and ethical? Vaho and Nukak are two local Barcelona stores that specialise in making bags, backpacks and wallets out of recycled PVC advertising banners. Each item is unique and made from an authentic advertising banner that was once on display in the city. The result is both fashion-forward and sustainable as the brands give new life to materials otherwise destined to be trash. You’ll literally be giving someone a little piece of Barcelona to cherish for years to come. 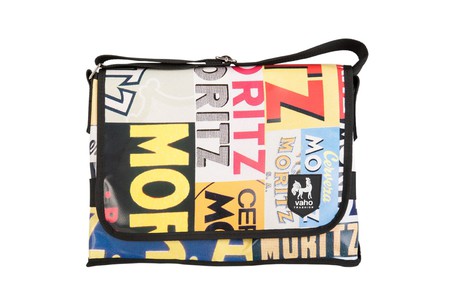 A Vaho bag made with Moritz logos | © Moritz Barcelona/Flickr

A bottle of vermouth

This isn’t just something your grandmother likes to drink—vermouth has undergone a veritable revival among the young in Barcelona. The best time to drink this fortified wine is on Sundays before lunchtime when friends get together for a vermuteo with crisps, olives and tinned seafood. Introduce your friends to the tradition by bringing back a bottle of red vermouth which is served simply with ice, a slice of orange and a splash of soda, if you fancy it. 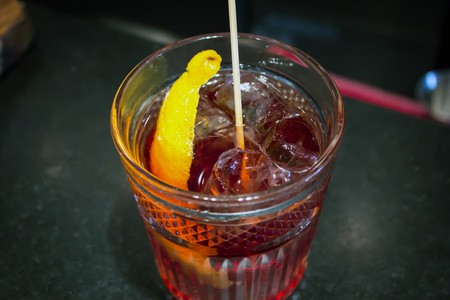 Anyone who has walked the streets of Barcelona has noticed the crazy patterns on the pavement tiles. Known as panots, there are said to be at least 18 different patterns of panots, some of which were designed by famous architects such as Antoni Gaudí or Josep Puig i Cadafalch. The Flor de Barcelona panot is the most popular and can be found printed on bags, t-shirts, hats and more, which you can buy at WaWas Store or OMG BCN. 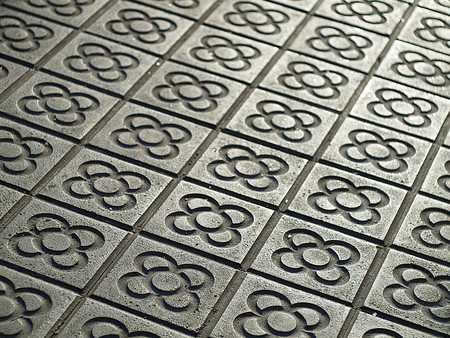 While they’re currently all over Pinterest and Instagram, succulent plants have been found growing on balconies in Barcelona for decades. This family of plants—which includes cacti—is distinguished by its thick, water-retaining leaves which often form beautiful geometric patterns. Succulents come in all shapes and sizes and in the trendy independent boutiques of El Raval or El Born, you’ll find miniature succulents to create an eye-catching display on a book-shelf or coffee table. 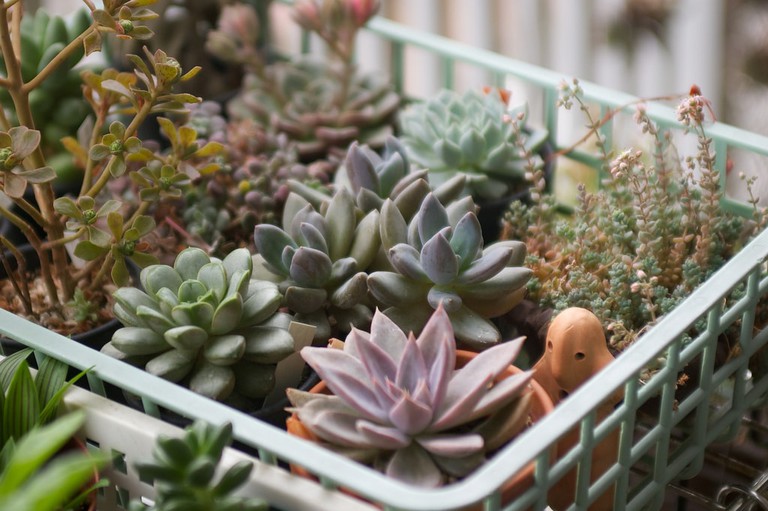 Barcelona is home to a number of great independent fashion and accessory brands that create original designs often capturing something of the city’s free spirit. MAM is a Barcelona-based watch brand that specialises in making stylish wooden watches that work just as well as any plastic or metal watch. Light-weight and hypo-allergenic, these watches come in a number of different models and are available for both men and women with adjustable wooden straps.