The Best Ski Resorts in the Aragonese Pyrenees, Spain 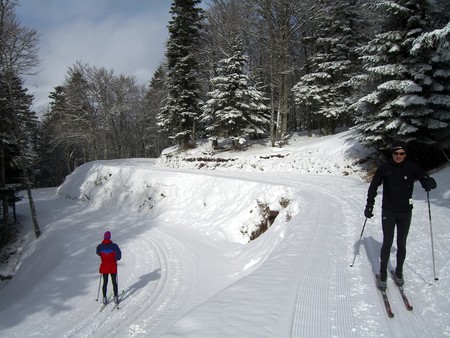 The landlocked province of Aragon ranges from verdant pastures to the rocky heights of the Pyrenees mountains. In fact, Aragon is home to some of the best skiable domains in the Pyrenees and snow-chasers from both Spain and France know to come here in the winter for some on and off piste action.

Valdelinares stands out for being both the southernmost ski resort in Aragon and the highest municipal district (think ‘village’) in Spain. This is a wonderfully mixed resort, with easier, gentler slopes for less-adventurous skiers and children, as well as some pretty thrilling red and black slopes for those who like a challenge. What’s more, Valdelinares is equipped with modern snow-making equipment which maintain a good coating of snow on the slopes throughout the season.

One of the first ski resorts in Aragon, Candanchú is famous for its incredibly steep pistes and has a lot to offer more confident skiers who like challenging on and off piste skiing. The Tubo de la Zapatilla is the most mythical of Candanchú’s runs: a narrow corridor with an incredible 97% inclination at certain points (65% on average). Less adventurous skiers can stick to the 12 blue, 10 green or 16 red pistes if they prefer. 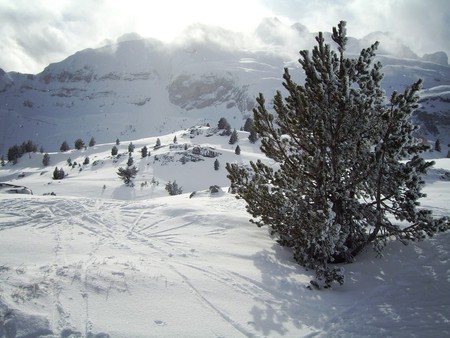 This relatively small ski resort is in fact part of the wider Valdelinares resort and sits on the border between the provinces of Aragon and Valencia. In fact, it’s located just an hour and a half away from the city of Valencia making it ideal for an action-packed day trip. There are just 14 pistes in the Aramón Javalambre domain, the majority of which are blue runs with just one red and no blacks, so thrill-seekers may not be blown away by the sports but can still enjoy the incredible views.

The small town of Panticosa was until recently best known for its thermal baths and was a popular spa town throughout much of the 19th and 20th century. However these days Panticosa is the heart of the eponymous ski resort which boasts two skiable domains: Valle de Sabocos and Petrosos. There are 16 chair lifts at Panticosa and 41 pistes, including 16 red and 14 blue. This is a family-friendly resort with a snow garden with a child-friendly lift and plenty of easier pistes for learners. 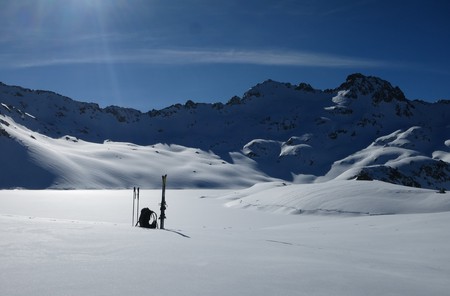 Located not far from the aforementioned Candanchú resort, Astún started off in 1978 with just two chair lifts. In recent years the resort has undergone substantial modernisation and there are currently ten chairlifts and five button lifts. What’s more, the resort offers a joint ski pass with nearby Astún which means you can easily spend a few days exploring the entire domain without getting bored.

Another great, all-round resort, Aramón Cerler was voted best ski resort in Spain back in 2014 and it’s easy to see why. Cerler offers one of the biggest descents in the Pyrenees, with slopes running from 2630m at the highest point down to the main station, Cerler 1500. The station also stands out for its facilities, from some great hotels to fantastic restaurants on the slopes to kids ski schools and snow gardens. 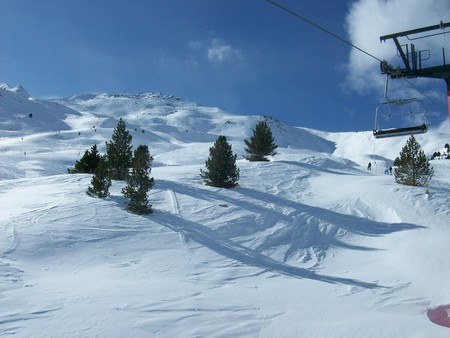 Boasting 137km of skiable pistes – impressive by Spanish standards – Formigal is considered one of the best resorts in the country. Located on the French border, the resort is popular with families but also twenty-somethings who enjoy the lively après ski culture around the Marchica bar at the bottom of the slopes. The resort also offers night skiing on one of its 97 pistes, around two thirds of which are red or black.