A Guide To The Michelin Starred Restaurants In Madrid

The Michelin Guide showcases the crème de la crème of gastronomy, and all restaurants aspire to earn one of their famous stars. From a three star classic to the recent additions to the Michelin list, we discover what sets Madrid’s Michelin starred restaurants apart. 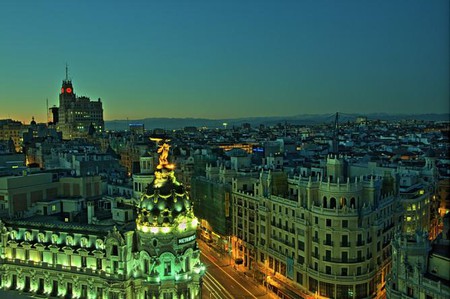 Madrid’s only three starred restaurant, DiverXO, defines its cuisine as ‘fun, surprising and very flavorsome’. It earned its third star in 2013, and was the first restaurant to do so in Madrid in over 20 years. The chef, David Muñoz, has chosen to serve only two degustation menus, composed of eight fixed dishes and another ten or so which vary depending on the season, so that visitors can enjoy an array of flavors made with the freshest of ingredients, whilst discovering his excellent cuisine. 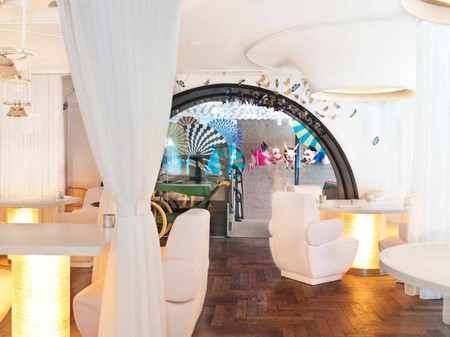 Santceloni earned its second star in 2005, and true to its ambitious, perfectionist nature, has been angling for a third ever since. This restaurant, which is located in the renovated Hotel Hesperia, offers a reinterpretation of Spanish cuisine using the highest quality ingredients. The chef serves a variety of regional foods but also makes a point of serving seasonal dishes, which guarantee the prime quality of their ingredients. It is required of patrons to dress formally when dining at this restaurant. 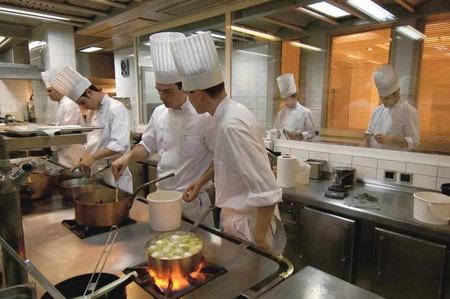 It is no wonder that La Terraza del Casino has earned its two stars as Ferran Adrià, one of Spain’s most renowned chefs, works as a consultant for this restaurant. It is known for its innovative yet traditional flavors; it has a tapas menu that is as creative as it can possibly get, with dishes such as frozen gazpacho rock with royal crab that will tickle your taste buds. It is located near Puerta del Sol and has an amazing rooftop terrace. 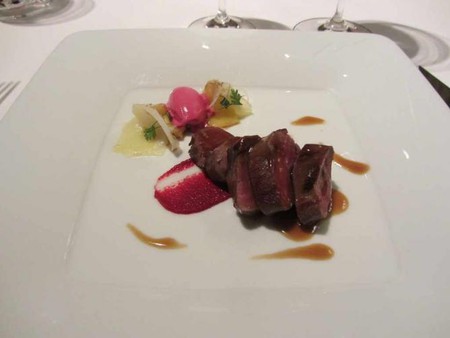 Run by a Catalan chef, this restaurant not only has delicious dishes, but it also has a homemade bread menu and an original cocktail menu, as well as several daily menus and an extensive wine list. Visitors can have some gourmet tapas in the restaurant’s basement, SOT (a smaller restaurant also run by the same chef). Unique and delicious, Sergi Arola’s Gastro definitely a Michelin star restaurants in Madrid well worth the visit. 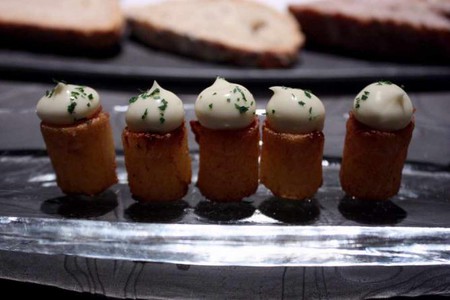 This is one of the most exclusive restaurants in Madrid, and its dishes intertwine innovation with sophistication and tradition to produce a magical combination that has earned it its two Michelin stars. It is located in one of the richest neighborhoods of Madrid, Barrio Salamanca, in the beautiful Hotel Unico. Ramon Freixa overlooks a manicured garden, and its carefully decorated interior will make any visitor who eats here rejoice in the luxury of the surroundings. 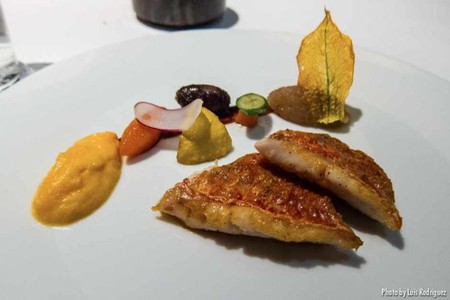 This two starred restaurant has three different menus: ‘Encounter’, ‘Seduction’ and ‘Revolution,’ each consisting of a mix of snacks, starters, fish, meat, and desserts. It is located in the central district of Argüelles and was originally an exclusive members-only restaurant, but today it is open to the public. Run by Maria Marte, El Club Allard has managed to keep its two stars after the original chef left. She bases her recipes on the principle that quality and simplicity provide for an excellent mix of flavors and textures.

DSTAgE has just recently earned its Michelin star, but it has rapidly grown to become one of the best Michelin starred restaurants in Madrid. Its bizarre-looking name is actually an acronym for Days to Smell Taste Amaze Grow and Enjoy. The chef comes from the Basque country in the north of Spain, and his restaurant, situated in the trendy Chueca neighborhood, serves two different degustation menus: DTASTE, made up of 10 dishes and DSTAgE, composed of 13. 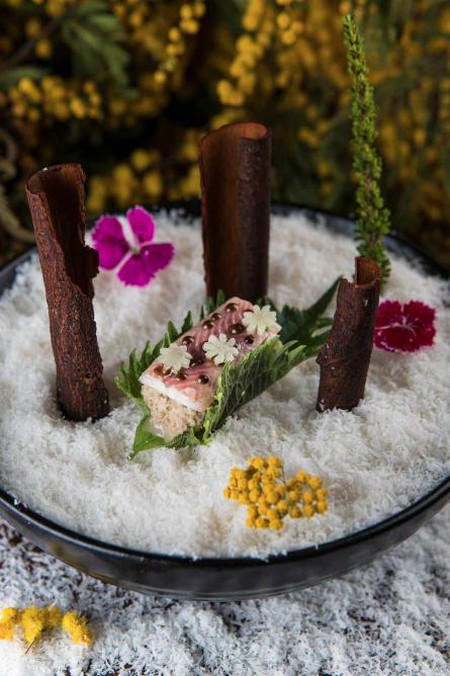