The Most Popular Styles of Music in Spain 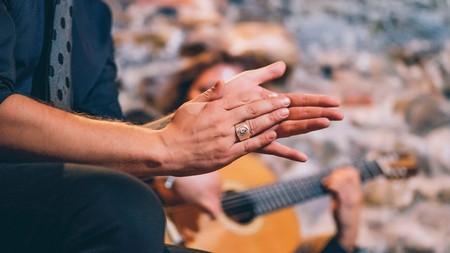 Flamenco is the most well-known of Spanish musical forms, but there are many more to discover across the country | © Westend61 GmbH / Alamy

Spanish music dominates the nation’s festivals and celebrations. From flamboyant flamenco to alternative rock, the country’s diverse regions produce and enjoy widely different sounds. Here’s the Culture Trip guide to the most popular music in Spain.

When you think of Spanish music, one of the first images that might pop into your head is of a Spanish guitarist strumming away in Andalusia, home of flamenco, or in Catalonia, where the modern guitar was invented. Spanish classical guitar was taken to new heights by the likes of Carlos Montoyo, Manuel de Falla, Joaquín Rodrigo and Narciso Yepes, and many credit Andrés Segovia with establishing classical guitar as a genre. 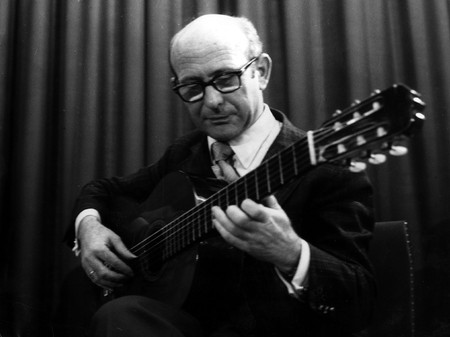 Macarena, anyone? Pop music is just as big in Spain as anywhere else. Although much of what you’ll hear in bars and clubs is American and British, Spain has plenty of home-grown talent, too. Spanish bands are famous for producing some of the catchiest pop songs around, from Los Del Rio and their 90s hit Macarena (which you can still expect to hear pretty often in Spanish clubs) to David Bisbal, and more recently, the likes of Aitana, who rose to fame on the television talent competition, Operación Triunfo. 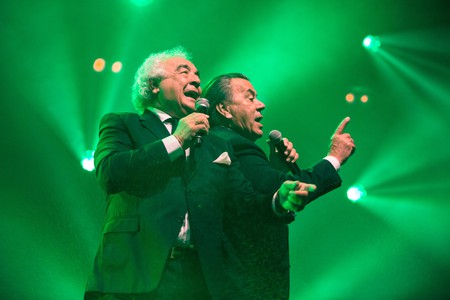 Indie rock is huge in Spain, with indie legends such as Los Planetas credited with the genre’s explosion in popularity here. More recently, local bands making waves in Spain and worldwide include the quirky Pony Bravo and Fuel Fandango, who incorporate everything from rock to flamenco in their sound. 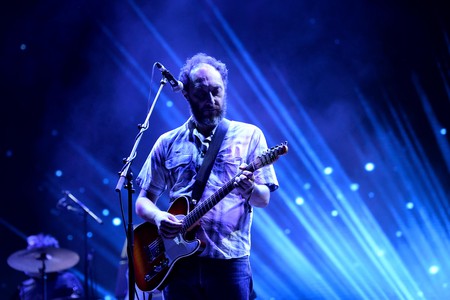 Back in the day (the mid-1980s, to be precise) Valencia was the Spanish capital of hedonism, a kind of clubbing mecca years before anyone knew about Ibiza. A lot of the clubs played a kind of music called bacalao; meaning “cod” in Spanish, the word comes from slang used by Valencian DJs to describe good music imported from abroad in the mid-1980s (anything from New Order to Sisters of Mercy.) Today you can still find one or two clubs in Valencia with a history going back to that time, and the city remains a great place to party.

Jazz music has a huge following in Spain, with every city boasting a couple of excellent jazz bars putting on shows from local and international artists. Jazz festivals are held all around Spain in summer, from Barcelona to San Sebastián. 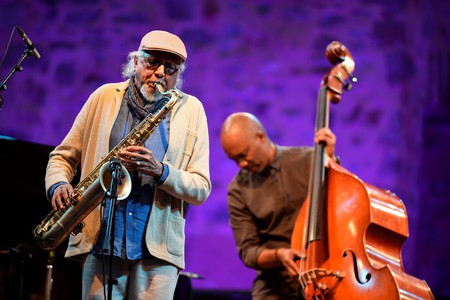 Spain’s cities are home to some incredible world-class classical concert venues. Major concerts in Madrid are held at the magnificent Auditorio Nacional de Música, home of the Spanish national orchestra. In Barcelona, you can catch big names in concert at the eccentric art nouveau Palau de la Música, while Valencia’s own Palau de la Música also puts on a full programme of events featuring local and national performers. In all three cities (and others throughout Spain) numerous open-air concerts also take place in parks and gardens in summer. 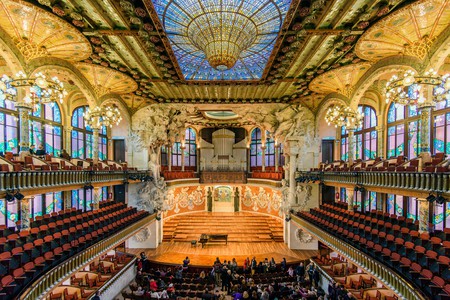 More traditional styles of music are still thriving in Spain today. One of them is jota, which blends the guitar, castanets, tambourines and sometimes the flute. The style, popular across Spain, is said to originate in Aragon, and you can now see considerable variations from one region to another. 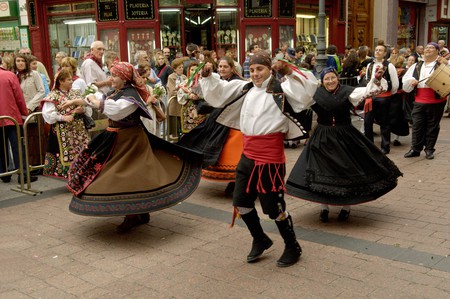 Another traditional form of music, zarzuela is a sort of popular opera which began as a kind of court entertainment at the Palacio de la Zarzuela, near Madrid. This expressive art form was suppressed under Franco in his efforts to make Spanish culture uniform across all regions, but after his death the form became incredibly popular, especially with the younger generation, and today you can hear it on mainstream TV and radio. 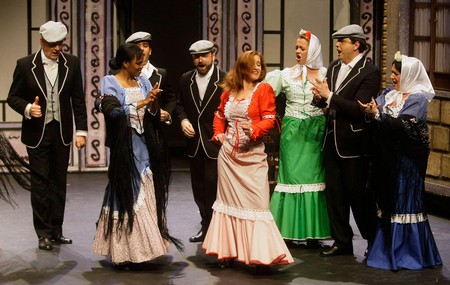 Believe it or not, one of the biggest national and international hits to come out of Spain in the past decade was an album of Gregorian chant released by the Benedictine monks of Santo Domingo de Silos, near Burgos. Their hit album Las Mejores Obras del Canto Gregoriano topped charts around the world, and sold more than five million copies. In Spain, they’re a household name. 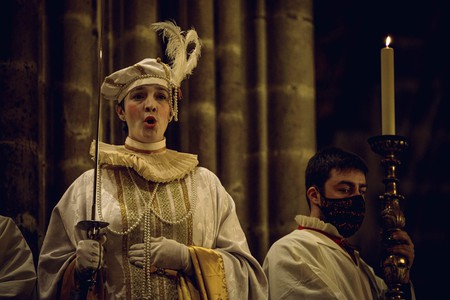 Perhaps Spain’s most famous musical style is flamenco, which has helped to make the southern region of Andalusia the cultural phenomenon it is today. Today, the style is experiencing a revival. It may be best known for the famously passionate dancing and the colourful dresses worn by performers, but flamenco can also be performed without dance. It always features the cante jondo (deep song) of the gitanos (gypsies) of Andalusia. Paco de Lucia is one of the best internationally known flamenco guitarists. 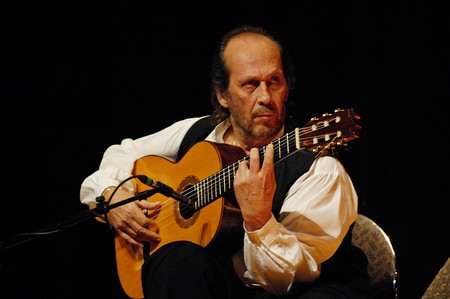