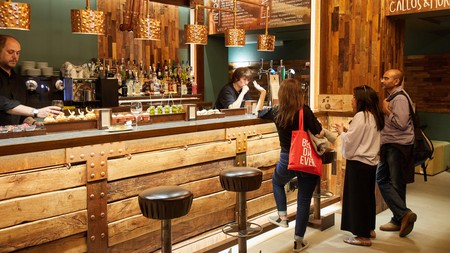 San Sebastián, or Donostia to the local Basque people, sits on the north coast of Spain and has become well known for excellent cuisine. Home to countless Michelin-starred restaurants, pintxo bars, food markets and gourmet food shops, San Sebastián is the food capital of the planet – here’s why.

1. It has one of the highest number of Michelin stars per square metre

That’s higher than any other city in the world, apart from Kyoto in Japan, and way higher than the likes of Paris or New York. 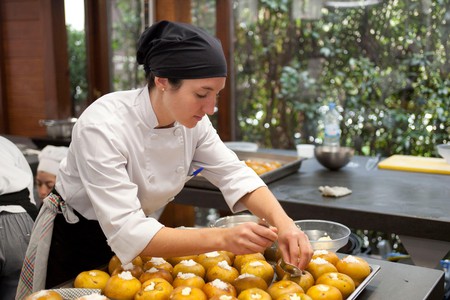 Three San Sebastián restaurants have been awarded three Michelin stars, one of the highest honours in the foodie world. The top-notch trio are Akelarre, Arzak and Martín Berasategui. 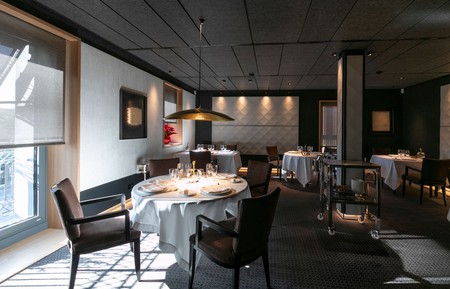 3. It is home to some of the best seafood in the world

Located right on the coast, along the Bay of Biscay, San Sebastián has access to the freshest seafood around. Some of the most iconic local dishes centre on seafood, including bacalao al pil pil (cod fried in olive oil until the skin becomes crispy and the juices emulsify), percebes (goose barnacles), squid in its own ink and kokotxas (a stew made with cod or hake cheeks). 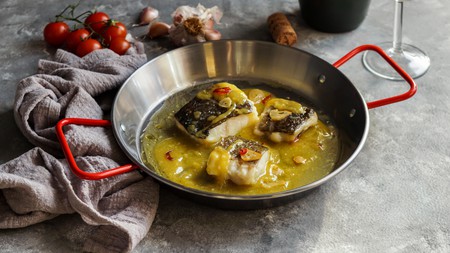 4. It has its own style of tapas

Basque-style tapas are known as pintxos and are usually small pieces of bread, topped with a variety of ingredients – anything from Spanish ham, prawns and anchovies to cheese, chorizo or wild mushroom croquettes. They’re usually speared with sticks and placed along the bar to accompany your drink. At the end of the night, your sticks are counted and you pay your bill. San Sebastián is the king of this style of eating and home to a smorgasbord of pintxo bars, from classic eateries to innovative gastro bars. 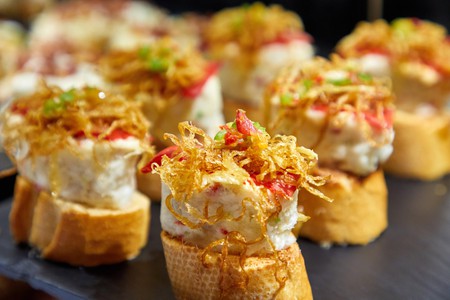 Pintxos are the Basque version of tapas | © Javier Larrea / Alamy

5. You can dine at one of the top restaurants in the world

Mugaritz, just 20 minutes from the town centre, came eighth in the World’s 50 Best Restaurants in 2019 (the 2020 edition was postponed). It also holds two Michelin stars. But it’s far more than that – it’s an avant-garde dining experience that lasts three hours and includes around 20 courses. 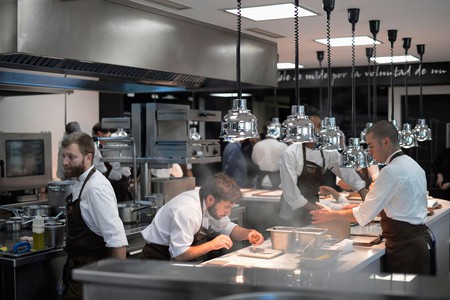 6. Eating is a way of socialising

For most Spaniards, eating is an integral part of mixing with friends and family. And nowhere is this more true than San Sebastián, where going out with chums or meeting up with your relatives almost always means booking a table in a restaurant, cooking at home or hanging in pintxo bars. 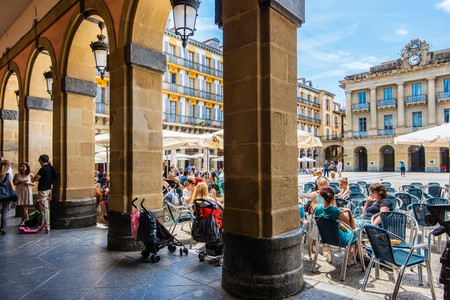 7. It’s home to some of the best food markets

Fresh, quality produce is what the San Sebastián food scene is all about – and the best places to discover it (or pick up some of your own) are the markets of San Martín and La Bretxa. Produce at these two is seasonal and local; look out for beans from Tolosa, guindilla peppers from Ibarra, Txakolí de Getaria wines and Idiazábal cheese. Some of the top restaurants in the city source their ingredients from these two markets. 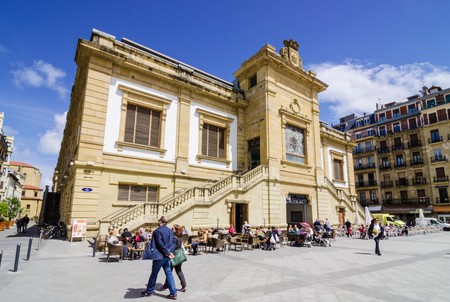 8. The sweet treats are just as good as the main courses

While Basque seafood dishes and pintxos are celebrated, the desserts sometimes stay in the background; however, this doesn’t mean there aren’t excellent sweets in San Sebastián. Pastel vasco and pantxineta are two of the most delicious. The former is tart-like, with spongy pastry wrapped around vanilla or almond cream (cherries are sometimes added). Pantxineta, on the other hand, is made from puff pastry, filled with custard and topped with almonds. 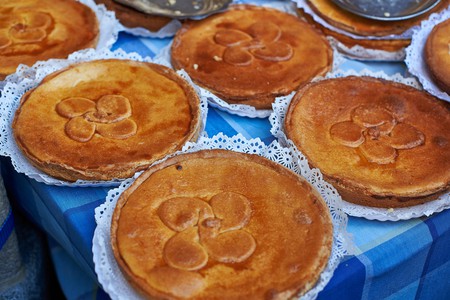