7 Books to Read Before a Trip to Valencia 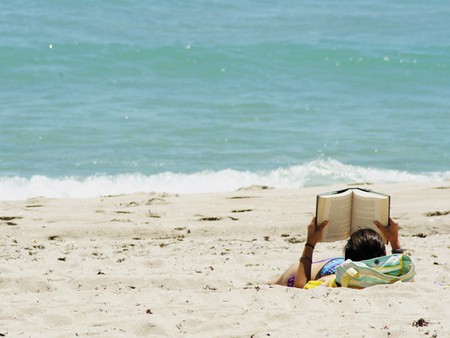 Reading on the beach. Photo: Jgoge123/Flickr

Valencia has a proud literary tradition, as you might guess from the huge number of bookshops in the city. As well as being the home of numerous prolific Spanish writers and poets over the centuries, the atmospheric city has been the inspiration for everything from contemporary fiction to historical records. Read on for our selection of some of the best reads to give you a taste of the city before your visit.

One of the city’s most prolific writers of all time, Vicente Blasco Ibáñez, wrote this novel at the turn of the last century. It tells the story of a Spanish family living in the countryside near the famous Albufera lake, now a popular tourist destination. The book is considered to be one of the 100 best Spanish novels of the 20th century, as Blasco Ibáñez paints such a vivid portrait of Valencian life at the time. 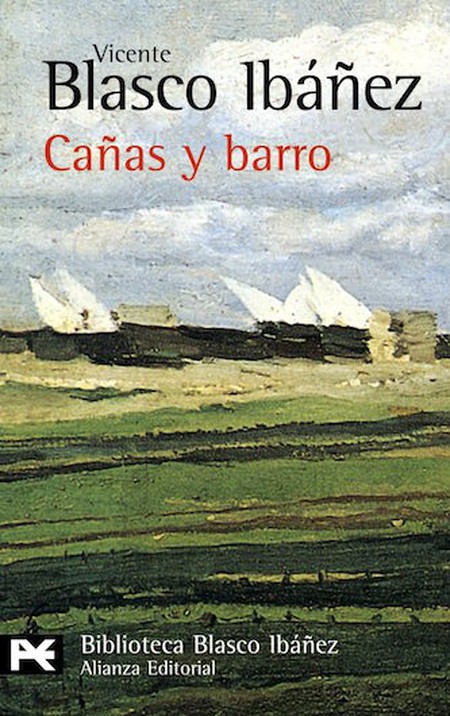 As well as novels, Vicente Blasco Ibáñez was also an avid writer of short stories. Cuentos Valencianos (Valencian Tales) is a collection of 12 short stories set in, or related to the Valencian region. The stories were first published separately in the El Pueblo newspaper, and later collected in this book in 1919. As well as focusing on local traditions and dealing with a spectrum of human emotions, the stories provide a historical look at the city and, being so widely known, have themselves become part of the Valencian cultural identity. 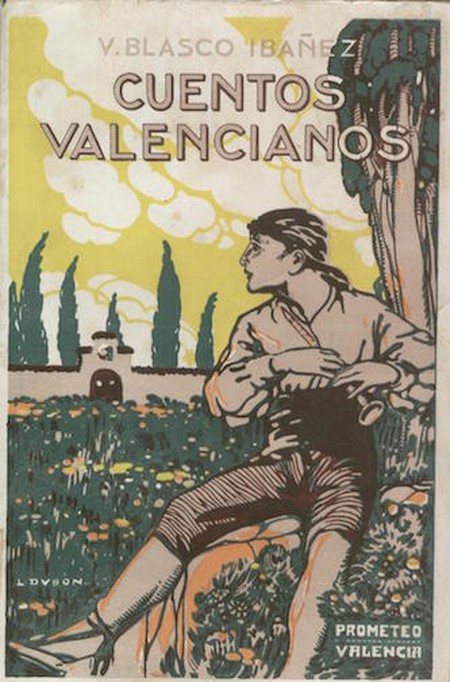 This international bestseller is set high in the hills above Valencia, in a crumbling house left forgotten since the days of Franco. Emma Temple, London’s leading perfumer, is the first to visit the place in 70 years and she’s determined to restore it to its former glory, making a lush, atmospheric setting for a tale of lost love, family secrets and, of course, the art of creating the perfect perfume. 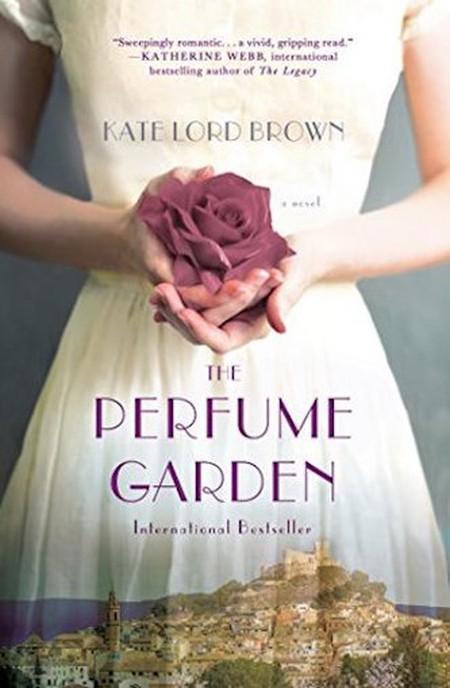 A Death in Valencia by Jason Webster

Lovers of more contemporary fiction can get a glimpse of modern-day Valencia—especially its hidden darker side—in the crime fiction novels of Jason Webster. It’s a far cry from the usual feel-good vacation reading, as his Spanish detective, Inspector Max Cámara, becomes caught up in a web of lies and corruption after a body is found washed up on the beach. In this very Valencian take on crime fiction, the body turns out to be that of a famous paella chef, and part of the action takes place in his Valencian paella restaurant. 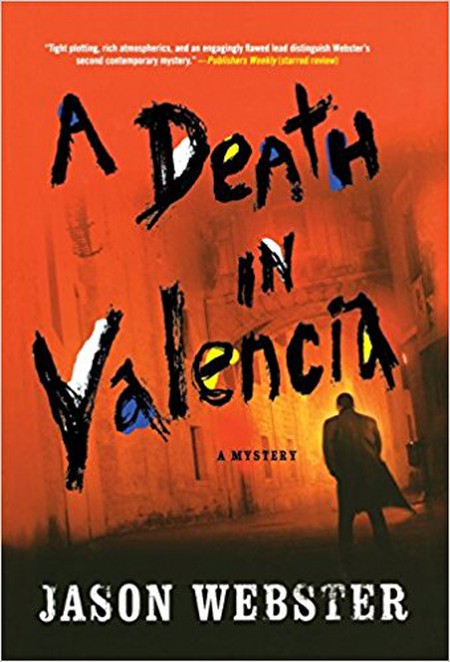 A Death in Valencia | © Vintage Digital

Or the Bull Kills You by Jason Webster

The first of the books in the Max Cámara detective series is an intense portrait of Valencian life. Despite his hatred of bullfighting, the detective leads the murder investigation of a famous matador, found dead in the middle of Valencia’s famous bullring. This brings up not only personal issues from the past but confrontations with local politicians and the bullfighting community. Plus, the chaos of Las Fallas, Valencia’s huge fire festival, has just begun. This is a must-read if you’re visiting for the festival. 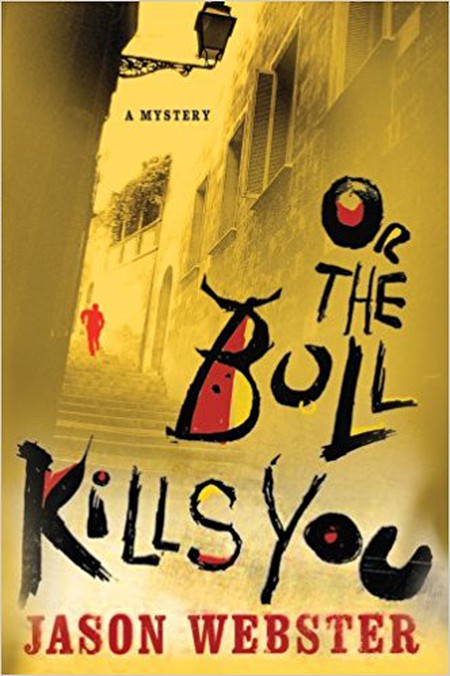 Or the Bull Kills You | © Vintage Digital

The Scent of Lemon Leaves by Clara Sanchez

A perfect expats-in-Spain novel centering on 30-year-old Sandra, who has relocated, for the moment, to a Spanish village. She hopes the peace and quiet will allow her to rethink her life, yet the characters she meets here reveal that the place is not quite as it seems, and she soon finds herself entangled in mystery and searching for the truth. 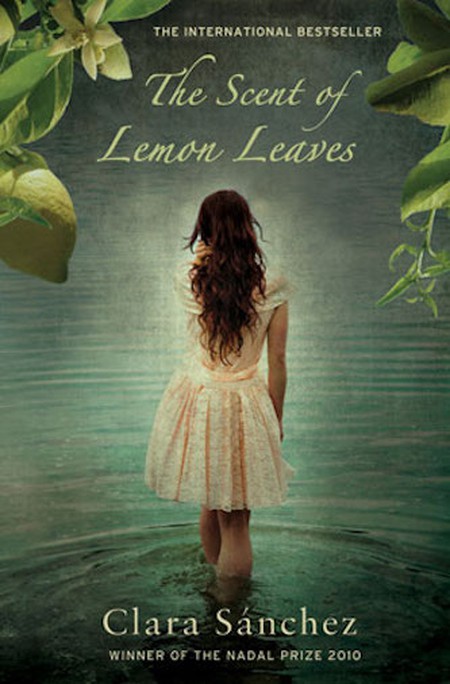 The Borgias, The Hidden History by G. J. Meyer

This book tells the surprising truth about members of the infamous Borgia family, one of the most notorious dynasties in history. They came from obscurity in Spain to take center-stage in the blood-drenched Italian Renaissance period, seizing power—including the papacy not once, but twice—through any means necessary. But is their bloodthirsty reputation deserved, or even accurate? Painstaking research and vivid storytelling bring this family’s legacy—much of which can still be seen in Valencia—to life. 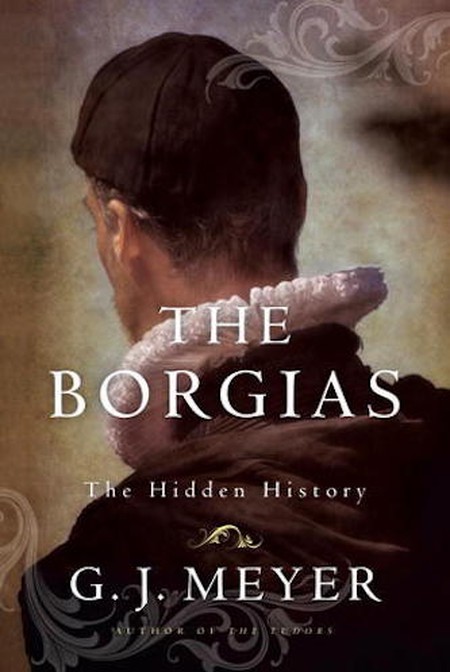 The Borgias | © Bantam
Give us feedback