15 Things Tourists Should Never Do in Spain, Ever 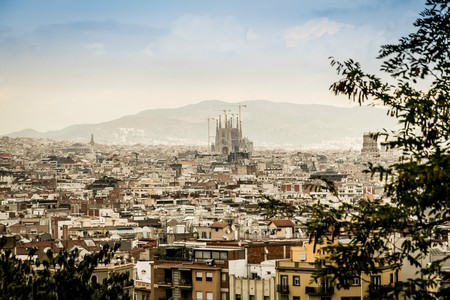 Spain is one of the world’s top tourist destinations and is used to welcoming millions of visitors from around the world every year. However, although the country is expert at tourism, there are some key cultural differences that are worth remembering before you go. Here are 15 things that tourists should never do in Spain. 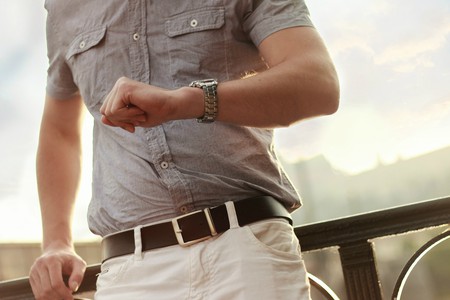 Yes, it’s a stereotype but it is, in most cases, true. Spaniards’ relationship with punctuality is, shall we say, laid-back. If you are invited to a party that starts at 8pm, it’s best not to turn up until at least 15 minutes later… actually, best make it 30.

Never expect shops to open in the middle of the day 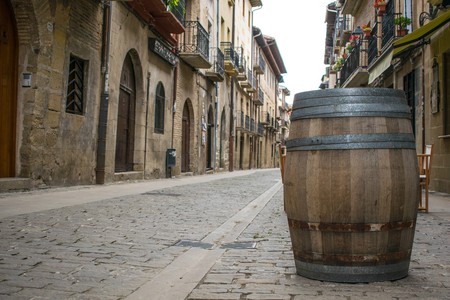 Spaniards really appreciate it when tourists try out some Spanish, and they are usually very kind and patient with learners. It’s also worth learning some key phrases, especially those that have to do with eating and drinking, so you can explore some off-the-tourist-trail places with confidence.

Never be surprised at being greeted with a kiss

Spaniards eschew the firm handshake for a kiss on each cheek, so don’t be surprised if a newly made friend lunges towards you to greet you or bid you goodbye. And a top tip: kiss the person’s right cheek first (the cheek on your left). 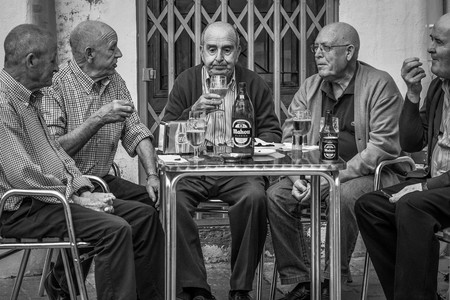 Spaniards enjoy a tipple at all hours of the day, and it’s perfectly common to see little old men propping up their neighbourhood bar with a caña (beer) before midday. One key point to remember, though, is that Spaniards seldom get fall-down drunk, because they drink in moderation and, usually, with food. So don’t forget to order some tapas to go with that round of beers. 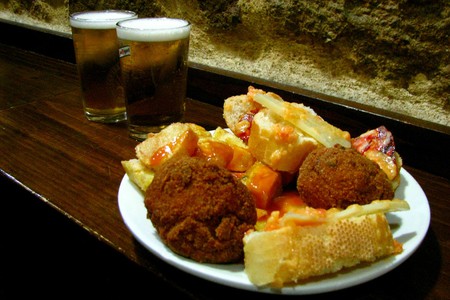 Talking of tapas, many places in Spain will offer you a free little plate of food when you order a drink. It can range from a plate of olives or crisps to an impressive plate of different tapas, depending on the bar. Don’t worry about incurring an extra charge – the food is complimentary, so tuck in.

Don’t expect everyone to understand English

Spaniards’ level of English varies wildly between people and geographic location, so don’t expect everyone to understand English, and make the effort to learn a few key English phrases that will help you get by. And if not, sign language is always a winner.

Don’t wear beachwear off the beach 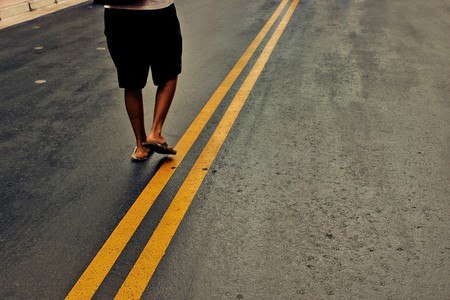 Flip-flops are a no-no | © Free-Photos / Pixabay

Don’t expect to eat dinner before 8.30 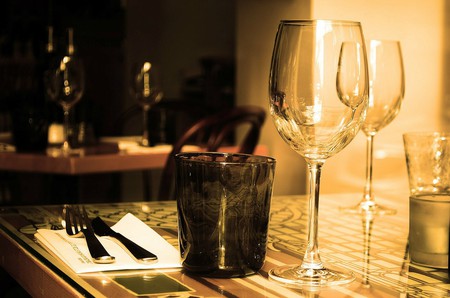 Many restaurants in Spain don’t open their doors until 8.30pm, so this is really the absolute earliest you should be planning to eat dinner if you want to blend in with the locals. Eating after 9pm will mean places are busier, with a lot more atmosphere. 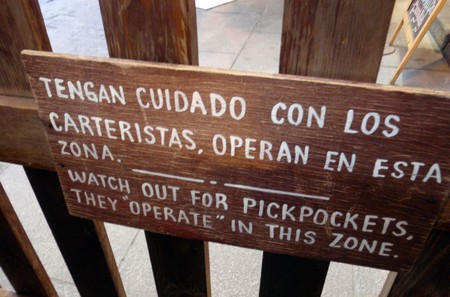 Pickpockets try to scam tourists in Spain, just like anywhere else, and they look out for ones who make silly mistakes, like fumbling with a map or walking around with a half-open bag. Make sure you consult maps in bars or restaurants before you leave them, when possible, and keep your belongings secure in a zipped bag, worn towards the body. 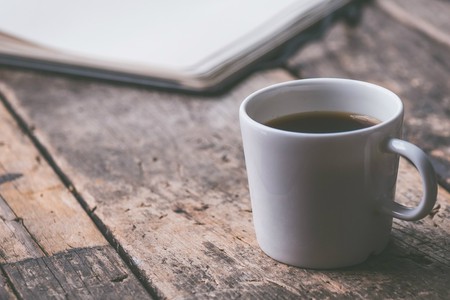 Spaniards have a light breakfast, usually just a coffee and a piece of toasted bread with tomato and olive oil, or a croissant. Don’t expect a full English breakfast or pancakes, unless you go to a place that specialises in international fare.

Don’t dress out of season

Spaniards are suckers for seasonal rules when it comes to clothing, so even if it still feels pretty warm in October, you won’t find many Spaniards wearing shorts. Similarly, Spaniards get properly wrapped up in winter, so don’t go out in short sleeves if you want to blend in. 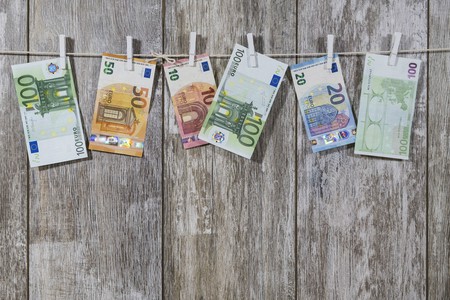 Waiters in Spain earn a living wage, so do not reply on tips. Tipping is just not a big thing here; people might leave a few coins of loose change, but there is no pressure to leave anything at all.

This is essential advice, especially when it comes to tapas bars. You can tell which are the best from how busy they are: if one is teeming with people, that’s the one you should try out. Don’t be afraid to elbow your way to the bar and confidently order some drinks. Hanging back shyly will likely mean you will never get served.

Spaniards can be rather blunt and direct compared to their northern European cousins, so don’t be offended by probing questions or comments. Spanish as a language is also very direct and doesn’t feature all of the pleasantries of a language like French or English. If someone says ‘pass me that’ without saying please, they’re not being impolite, they’re just being typically Spanish.

Take a look at the Spanish habits you just can’t help picking up if you live in Spain.