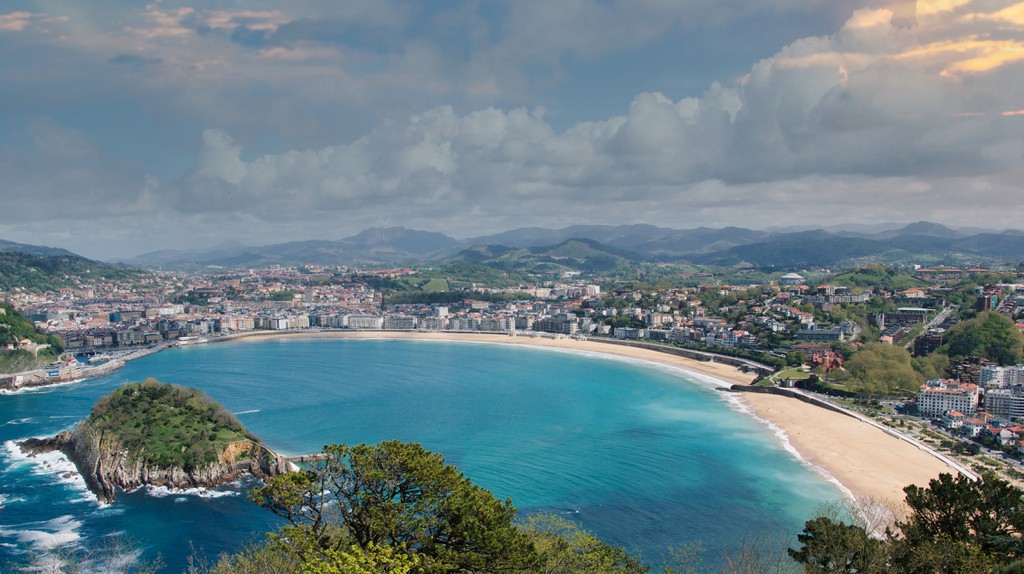 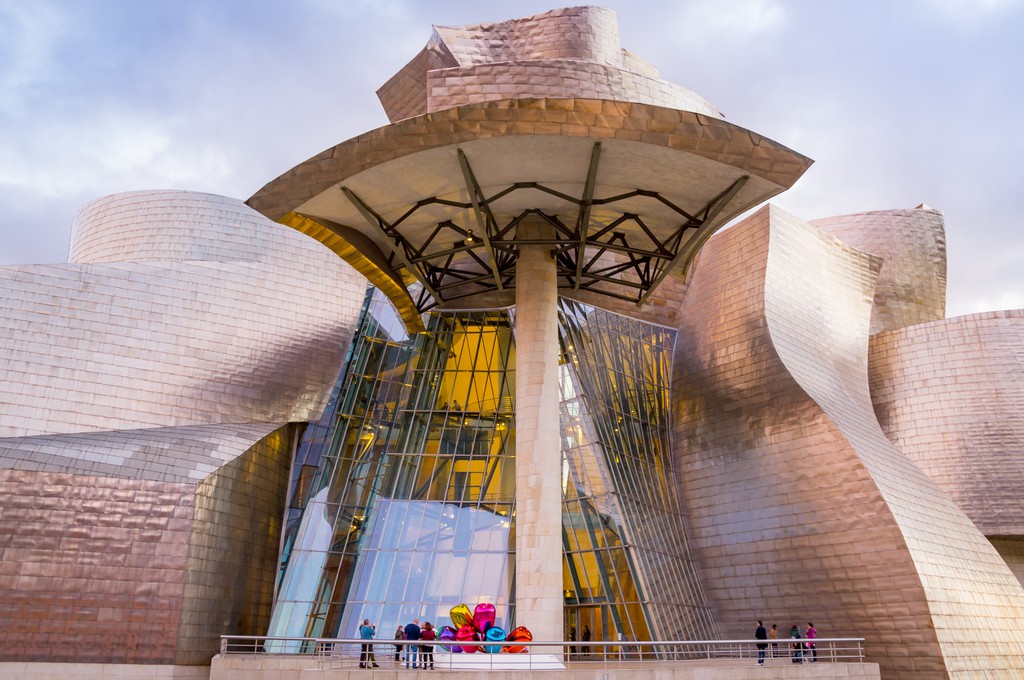 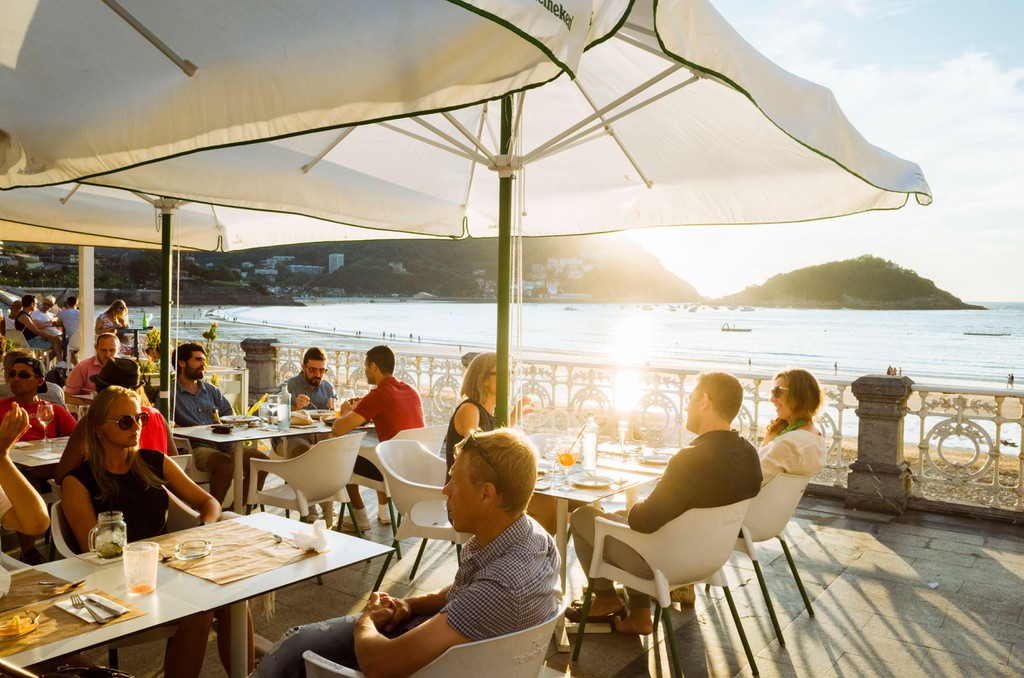 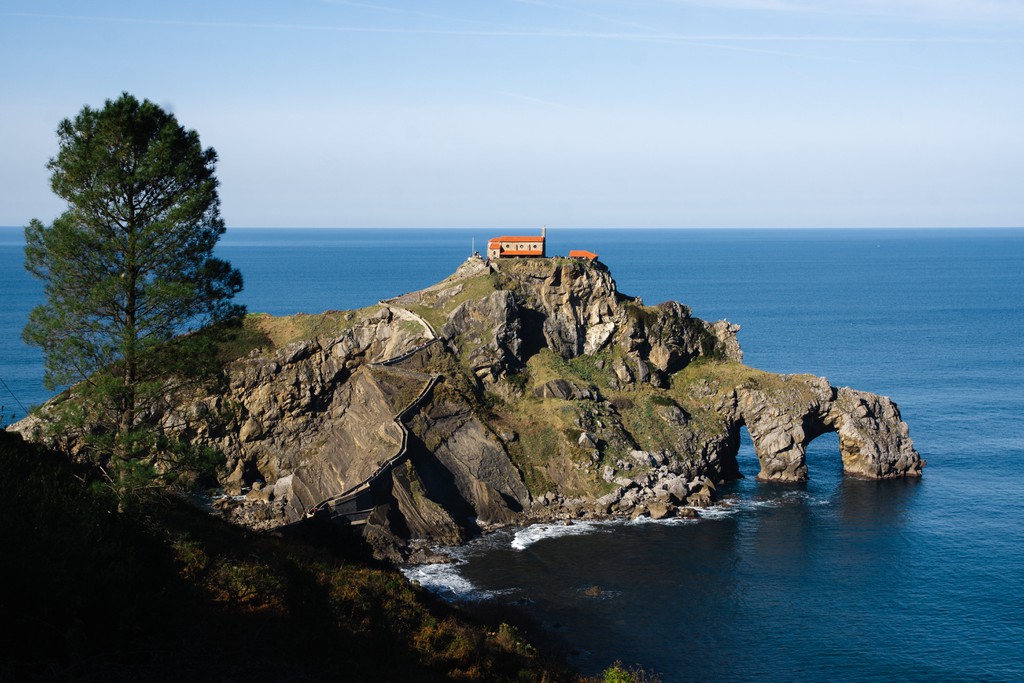 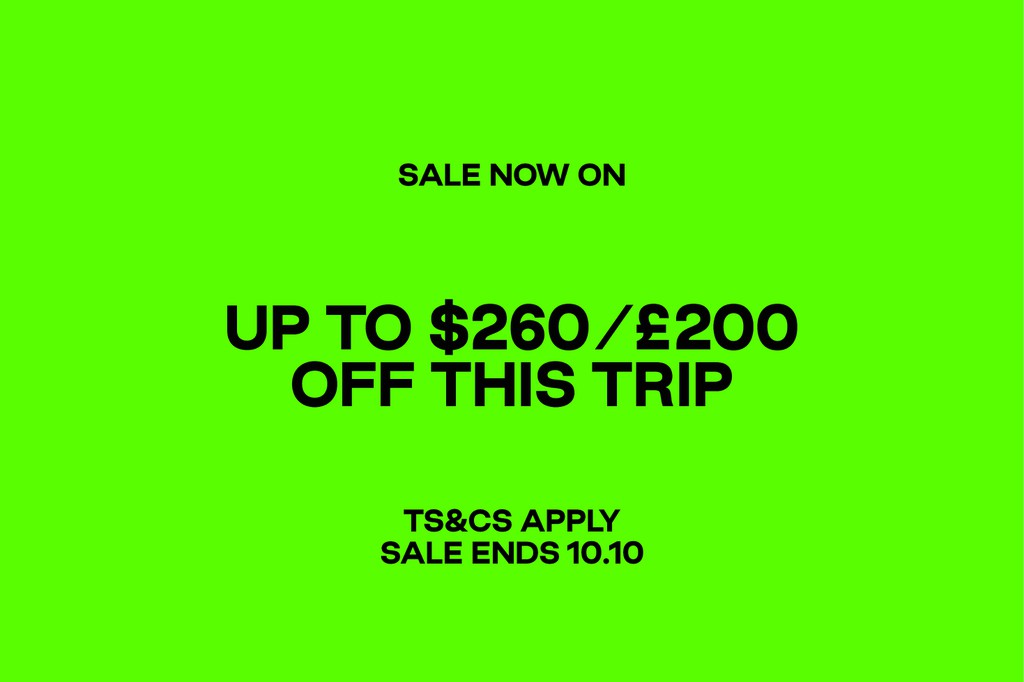 A Bite of the Basque Country

Fiercely independent, fanatical about food: Spain’s Basque Country is one of Europe’s most exciting cultural and gastronomic destinations. This four-day escape puts you in the heart of the action, starting with a tour of the region’s de facto capital, Bilbao, sampling bite-sized pintxos along the way. You’ll discover the Game-of-Thrones-famous islet of San Juan de Gaztelugatxe (otherwise known as Dragonstone), Picasso-portrayed Guernica, and San Sebastian, the city with the most Michelin-starred restaurants per square metre in Europe. So, as the Basque say, "on egin!" All of our trips are flightless in destination, with 100% of all carbon emissions offset. It's just part of how we see the world while being good to it. 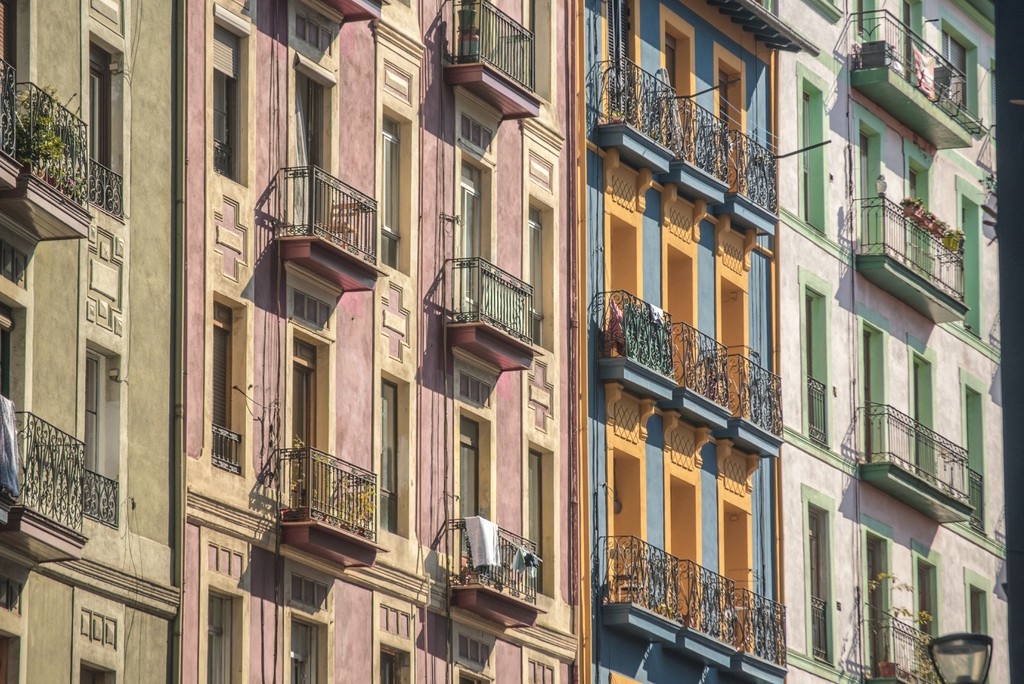 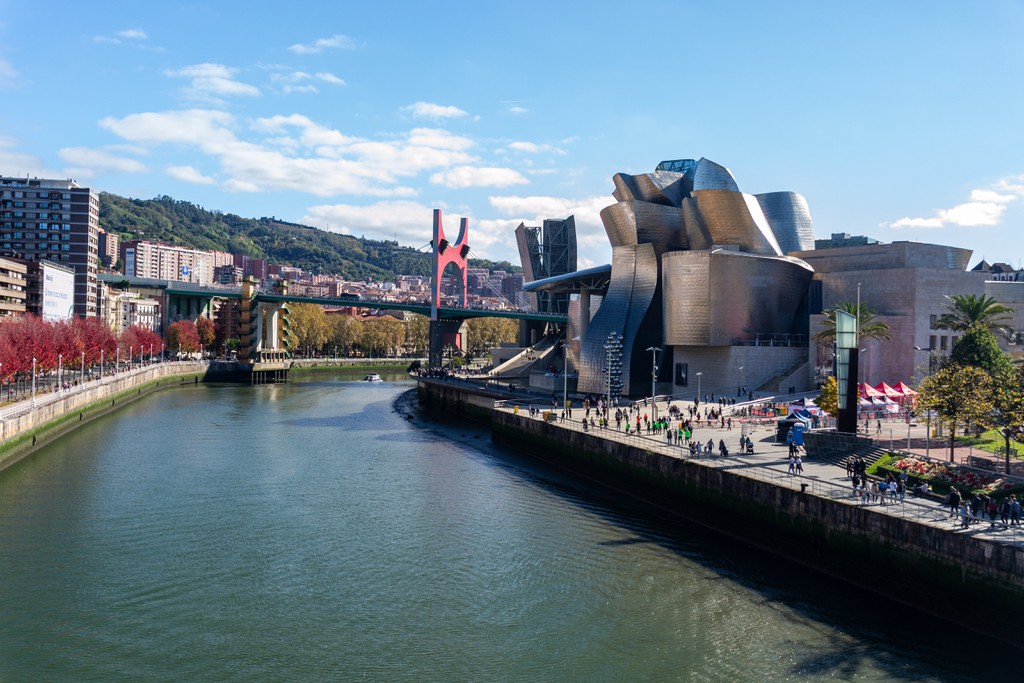 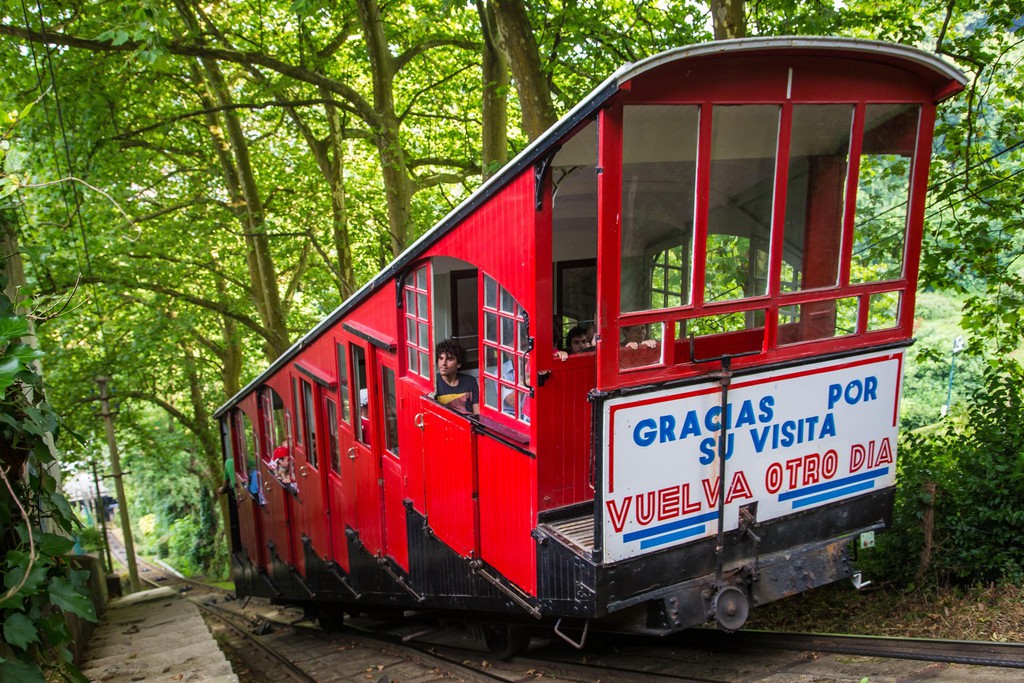 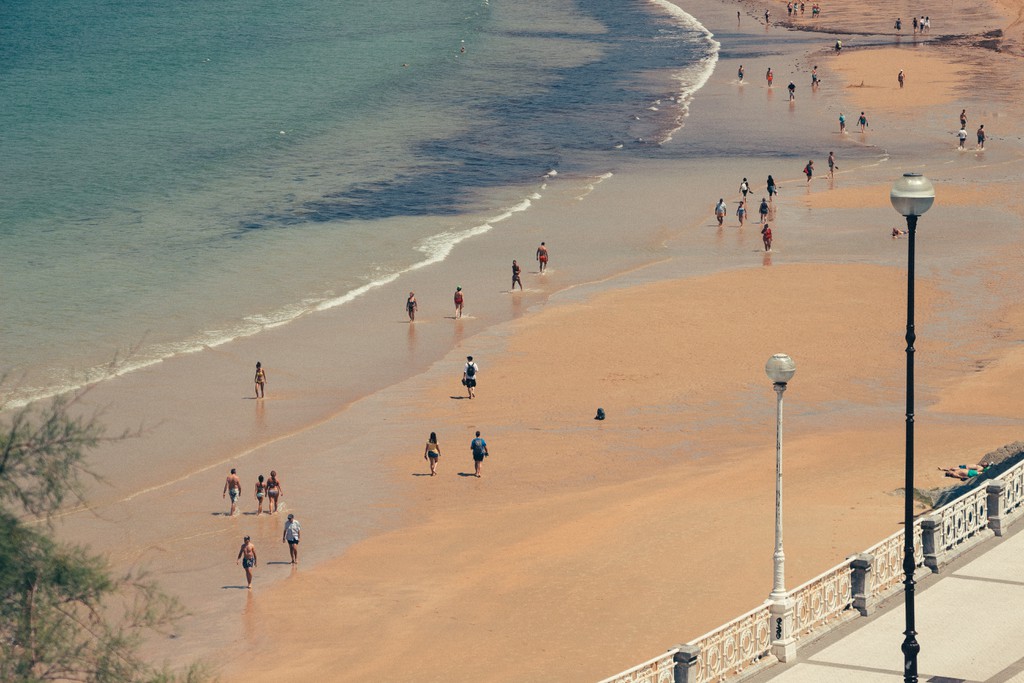 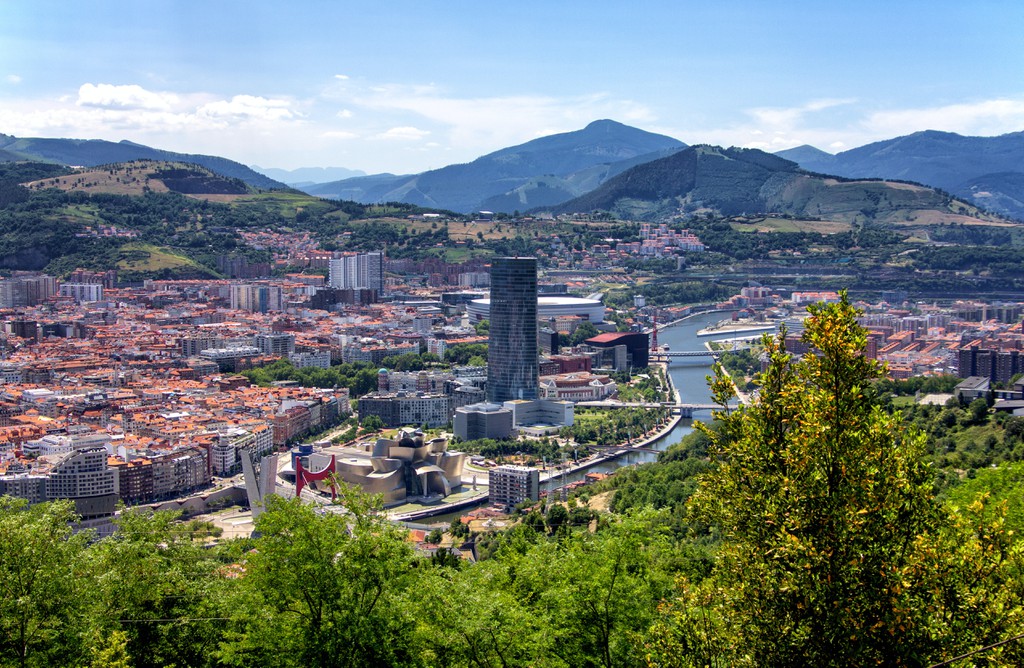 City-centre hotels don’t get much slicker than this – think razor-sharp room decor, with LED-backlit headboards, Scandi-neutral tones, and designer-y furniture. You’ll have breakfast in the light- and plant-filled restaurant, and if you’ve got time, there’s even a proper fitness centre. The Guggenheim Museum is just 15 minutes’ walk away, along the banks of the Nervion.