11 Underrated Spanish Towns and Cities to Visit in Summer 2017 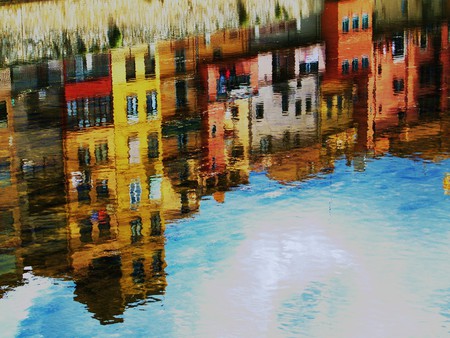 Spain is such a popular destination for tourists during the summer months that it can be hard to find somewhere that doesn’t already feel well trodden. Fortunately there are still some places that travelers have yet to really discover and where you can enjoy a more relaxed Spanish ambiente. Here are some of the lesser known destinations in Spain for your summer vacation.

Located approximately 60 miles (100km) away from Barcelona, it’s easy to see why Girona might sometimes get overshadowed by its more popular neighbor. Yet this ancient Catalan city has much to offer travelers, from medieval architecture – including its awe-inspiring cathedral – to top-notch wine bars and boutique shopping. The city is also a good base from which to explore the nearby countryside, including the Garrotxa volcanic area and the Pre-Pyrenees. 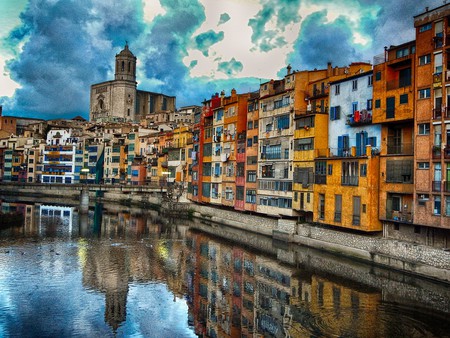 This is the birthplace of the fortified wine known as Jerez in Spanish, or ‘”sherry” as we know it in English. Located in the southern province of Andalusia, Jerez de la Frontera is the epicenter of Spain’s sherry production and there are a number of prestigious bodegas open to the public. The city itself is rich in historic monuments which reflect the Christian and Muslim history of the region. Jerez is also credited as being one of the first places where flamenco was performed and the streets are still filled with the sound of flamenco guitars.

If white sand beaches and turquoise waters sound like your kind of thing, then Formentera is the place for you. To get to this Balearic Island you will have to fly to the nearby party-capital Ibiza, from which you can get a ferry, or alternatively you can get a ferry from the mainland. Formentera is much more relaxed than Ibiza, with none of the mega-clubs and garish party scene – not to say that there aren’t some good parties to be found if you look in the right places. 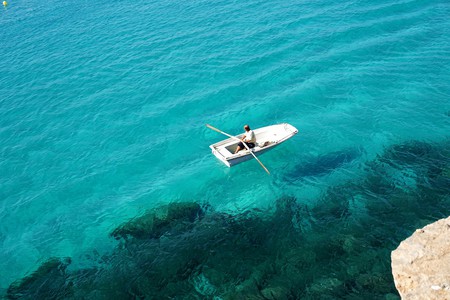 Also known under its Galician name of “A Coruña,” this city in the north-west of Spain receives far less attention than it deserves from foreign travelers. Located on an estuary opening up to the Atlantic Ocean, La Coruña has long been an important Spanish port, and is still an active fishing area today. There are two urban beaches right in the center of the city, making this a great destination for anyone looking to combine beach holiday and city break.

Long before Madrid became the capital of Spain, Toledo was the center of political and religious life in the country. The many Christian, Jewish and Muslim monuments that can be found in the city earned it the status of U.N.E.S.C.O. World Heritage site in 1986 in recognition of its unique historic value. This is the land that inspired Miguel de Cervantes’ Don Quixote, and there are a number of walkable routes linking sites mentioned in the novel – many of which are in Toledo. 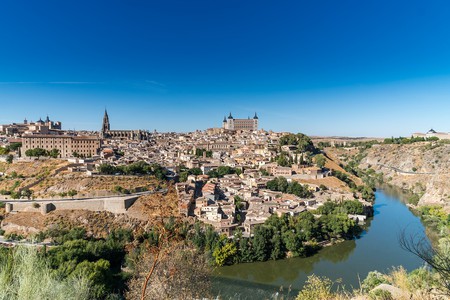 This small municipality is located on the south-eastern tip of Menorca and is surrounded by some of the island’s most beautiful – and most peaceful – beaches. While Menorca on the whole is a popular tourist destination, the nearby beaches of Binissafúller, Biniancolla and Binibeca are remarkably quiet compared to other beaches on the south coast. The white sand and crystalline waters make for a picture-perfect setting, interrupted only by the occasional seafood restaurant on the waterfront.

Salamanca is the city where the first university was founded in Spain back in 1134, and today it continues to be one of the largest university cities in the country. Located just 50 miles (80km) from the Portuguese border, the culture, and in particular the local gastronomy, have much in common with its neighbor. The Old City – including the Baroque-style Plaza Mayor and a number of medieval churches and convents – was awarded U.N.E.S.C.O. World Heritage status in 1988 and has some of the most impressive architecture in the country. 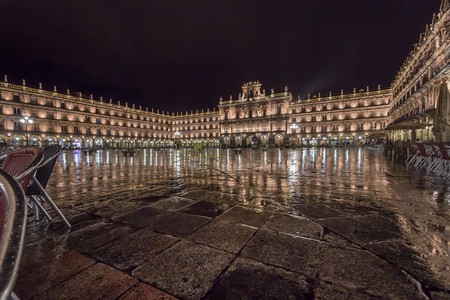 Located inland from its neighbors Bilbao and Sant Sebastian, Vitoria-Gasteiz is the less famous of the three Basque cities and yet has all the cultural appeal of its neighbors. It was voted the fifth best city to live in Spain a few years ago and was awarded the title of European Green Capital in 2012. There are renowned wineries with buildings designed by world-famous architects, popular music festivals such as Azkena Rock festival and of course lots of Basque cider.

This Andalusian city is testimony to the influence of the Moors in Spain throughout much of the Middle Ages. Almería was founded by Abd-ar-Rahman III in the 10th century who gave it the name Al-Mari’yah, meaning “the Watchtower.” The remains of the Moorish castle and the ancient walls of Jayrán give the city an other-worldly charm, while its rugged terrain – which has been used in a number of spaghetti western movies – stands in contrast to the refreshing waves of the Mediterranean which fall on its shores. 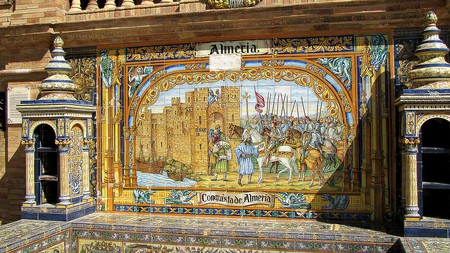 Located in the province of Catalonia, some 60 miles (100km) south of Barcelona on the outskirts of Tarragona, Reus was one of the largest liquor producers in Europe in the 19th century. The city was shaped by the presence of large wine makers and became especially famous for the export of vermouth. The old city center boasts charming old buildings which harbor lively public squares and markets. The city is also within close proximity to the PortAventura leisure park, recently voted best in the world.

A U.N.E.S.C.O. World Heritage site cathedral, the former seat of the crown of Castile, a stopping point on the Camino de Santiago… there are plenty of reasons Burgos is a Spanish city worthy of a visit. The historic city center is rich in original architecture dating back to the Middle Ages, including the aforementioned Gothic cathedral and the Monastery of Royal Retreats. The city is also famous for its culinary delights which include morcilla de Burgos (a black pudding) and queso de Burgos (a creamy, fresh cheese). 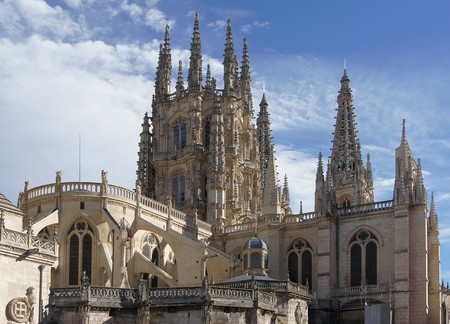 Burgos CC0 Pixabay
Give us feedback