10 Dazzling Facts You Didn't Know About The Spanish Language 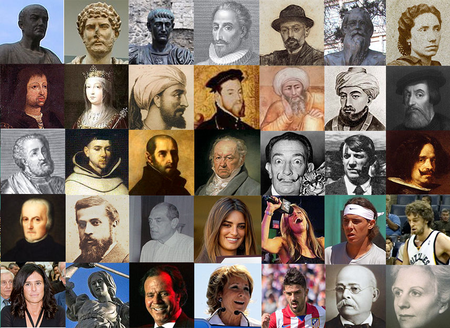 Over the years, Spanish has been called the language that “surges tumultuous like a mighty river in a flood” and “a feeling-based language that comes first from the heart.” Here are a few reasons it’s garnered such a reputation.

Spanish is a Romance Language

Spanish, also called Castilian or castellano is an Indo-European language and has derived directly from vulgarLatin. Thus, it classifies as one of the so-called Romance languages and is closely related to other tongues of the same family tree in terms of grammatical structures and vocabulary. Effectively, this means that speakers of languages like Italian, Catalan, French, Portuguese – and even those of the more remotely located Romanian – would have little trouble communicating with each other. Its Spanish name originates from the region it was originally from: Castilla (Castile). 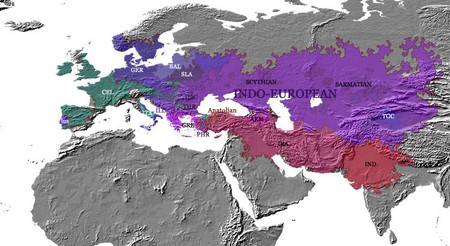 As an English speaker, you might be able to understand quite a lot of Spanish vocabulary, as over 3000 words are shared by both languages.Words like “attention” or “sensation” – basically every word that ends in the suffix “-tion” – tends to have a Spanish counterpart, terminating in the respective ending “-ción”, like atención and sensación. But things do not stop there; many words that have by now been fully absorbed in the English vocabulary had their birthplace on Spanish soil. Brought there by conquistadors and Iberian settlers, innocent sounding words like cafeteria, canyon, crusade, hurricane, patio, ranch or rodeo, have by now been fully integrated into the anglo-saxon language.

Spanish was once considered a divine language

Spanish was in former times closely associated to Christian doctrine and the Catholic religion. Perhaps it is due to its closeness to Latin in pronunciation and intonation, maybe because of the widely-known (and feared) medieval Spanish Inquisition, or simply because the famous king Charles I (Charles V of Habsburg) declared so himself: “I speak Spanish to God, Italian to women, French to men, and German to my horse.” This is, at least, what he is supposed to have uttered on various occasions, mocking his Germanic ancestry – may German speakers forgive him. Nevertheless, the fact remains that to him melodious Castilian seemed the most adequate and worthy language to address God. 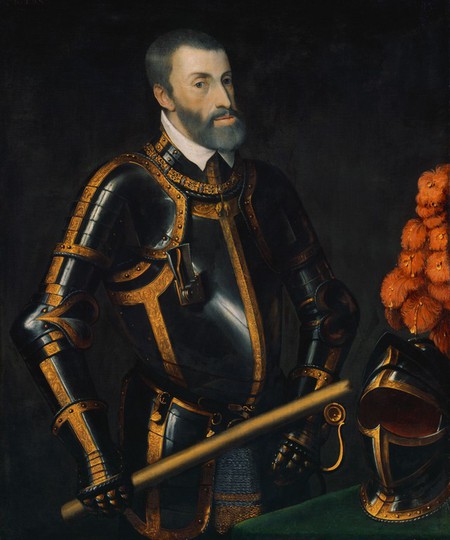 Charles I of Spain | © WikiCommons

Spanish does not stand alone in the peninsula

Spanish might be the official language of Spain, but there are six other co-official languages in the Iberian peninsula to count in. Next to Catalan, spoken in the eastern shores and cities like Barcelona, there is Galician, spoken in the northwestern corner of Spain, adjoining the neighboring Asturian, Aragonese and Occitan to the east. To boot, we can find the awe-inspiring Basque language around the Pyrenees, a language standing alone as a remote language system in the sea of Indo-European languages.

Spanish is a frontrunner in grammatical invention

Spanish is a a wonderfully creative language, possessing grammatical tools to transform almost any noun or adjective and extend its meaning. What sounds complicated is actually a combination of words and suffixes. Take the Spanish word for hand, mano, for example. Just by adding one simple ending “-ita” it will be transfigured into a gratifying description of a dexterous and skilled person: un manitas. Replacing this ending with another, however, will transform the pleasantry into an outspoken indignity – for nobody would like to be called un manazo; that is, a very clumsy fellow. The creativeness of the Spanish language is thus demonstrated, not least by the mere existence of the word jamonazo (jamón plus -azo), literally: to hit someone with a ham. 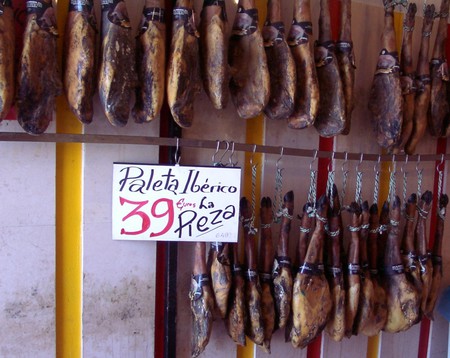 Spanish is the second most spoken language in the world

The Spanish language has the second largest number of native speakers worldwide, to date an estimate of around 410 million people. Right behind ringleader Mandarin, Spanish takes the place before English, inspiring a dazzling 90 million non-natives to acquire it as a second language. There are 21 countries in four continents where Spanish is spoken as an official language. All the more astonishing is the fact that, although having undergone changes by influences of many local languages, the once European Spanish has managed to remain mostly grammatically intact. 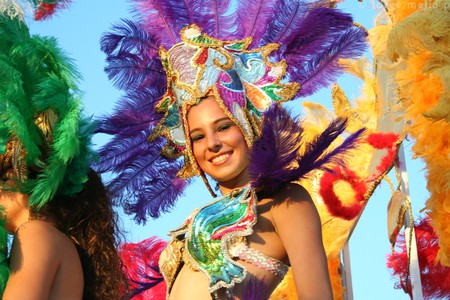 The first written testimony of Spanish is said to be the so-called Glosas Emilianenses, annotations to a biblical text, presumably jotted down by a monk around the year 977. The RAE (Royal Academy of Spanish Language), however, as the highest authority of Spanish, has now proclaimed that the earliest forms of Castilian are to be pinpointed to an even earlier date. These can be detected in a volume of medieval legal manuscripts called “Cartularies of Valpuesta,” containing scripts that date back to the 9th century.

Spanish was greatly influenced by Arabic

Large parts of the Iberian peninsula were under Arabic rule for almost 800 years. The Arabic occupation in the 8th century enabled a rich foundation of vocabulary to find its way into Castilian, many of whose influences remain mostly unnoticed by native speakers today. Commonly used words in the past have been particularly prone to be replaced by the arabic term, for example aceite (oil), alfombra (rug), almohada (pillow), azúcar (sugar) or zanahoria (carrot), in order to facilitate economic trade and every day life. 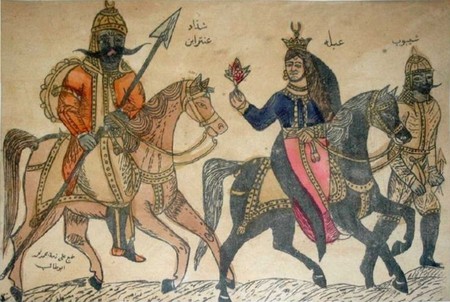 Spanish was a diplomatic language

Spanish had been one of the most important diplomatic languages in countries like France, Italy or Great Britain up until the 18th century. Due to its great empire and its rich colonies, which ultimately lead to Spain’s enormous economic and military strength, Castilian was used all over the globe, particularly in regions of high trade, like harbor towns and merchant cities where it was often employed as an operating language.

Spanish is an idiomatic language

Spanish is an incredibly idiomatic language. Not only do uncountable sayings and idioms with a sensational variation of imagery exist within it, but they are actually used in every-day conversations. From sayings like “me importa un rábano” (I care about that as little as I do for a radish) to “no puedo verlo ni en pintura,” (I couldn’t even stand seeing him if he was a painting). Wordy phrases like “se está yendo por los cerros de Úbeda,” used to describe a person who talks endlessly without getting to the point, (like the people walking up the seemingly endless circular road to the town of Úbeda), are also frequently used to spice up conversations. 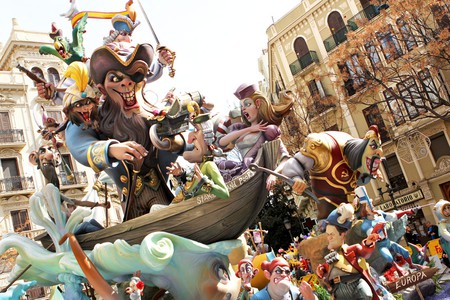