11 Things You Should Never Do in Serbia, Ever 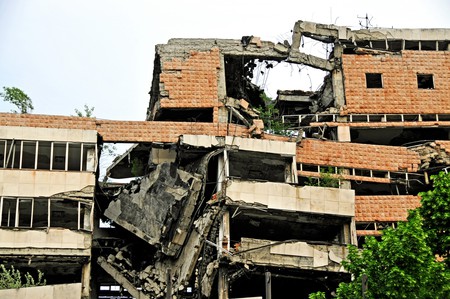 Without meaning to render an article redundant before it has been tackled, there isn’t anything that you should never, ever do in Serbia. The majority of Serbs are as laid-back as it gets – men and women for whom no subject is taboo and no superstition strong enough to truly matter. There’s nothing wrong with being cautious, however, and there are definitely a few things that we’d recommend you avoid while in the Balkan nation. Step one is to check your academic assumptions at the door.

The stereotype of the hyper-nationalist Serb throwing up two fingers and a thumb while proclaiming that ‘Kosovo je srce srbije’ isn’t exactly accurate. The majority of people in the country know that the Kosovo issue is largely out of their hands, and as such have little interest in discussing it. Some are still extremely passionate on the subject, however. So unless you happen to be a scholar of Balkan history it is best to leave this subject well alone. 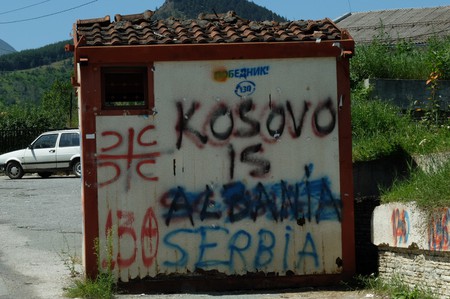 Don’t talk about the war

This is less to do with any potential arguments and more a question of respect. For many people, memories of seeing the Yugoslav Wars on television will inspire backpacking trips around the nations that made up that deceased state. The Serbs were largely painted as the aggressors in that conflict, and as such many visit Belgrade ready to point accusatory fingers at ordinary people.

The reality is that nobody wants to talk about a war that left hundreds of thousands dead and millions displaced. If a local brings it up first then by all means listen, but don’t broach a subject that isn’t yours to broach. 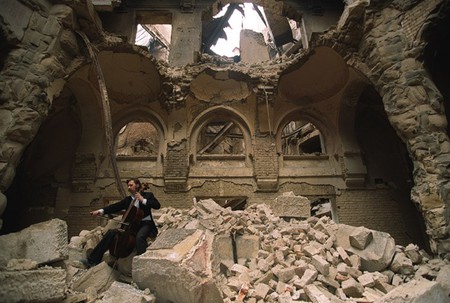 Don’t use the street taxis

Like most major cities in Europe, picking up a taxi on the street isn’t recommended. There are plenty of good private companies active in Belgrade that offer a vetted and registered service, not to mention schemes such as Car:Go (a transport app in the city). Local people don’t bother with the taxis on the street unless there really is no other option, so why should you?

Don’t sit on the edge of the table

Like many continental Europeans, Serbs take their superstitions fairly seriously. There is an element of humour to it all of course, and no one truly believes that sitting on the edge of a table at a social gathering means you will be forever alone. That being said, who wants to take the chance? There must be a reason the superstition came about in the first place, right? Best to play it safe and avoid the corners of tables.

Staying with superstitions, only a masochist would choose to leave a window open in Serbia. This isn’t because of any strand of super bugs looking to get in of course. Leaving a window open in Serbia is a crime (it isn’t actually a crime) because of the draught that will make its way through. The deadly gust of wind is known as a promaja (literally ‘draught’), and it will cause illness, misfortune, sorrow and a whole lot more.

Don’t argue with the police

This is an obvious one but it bares repeating no matter what corner of the globe we are talking about. 99% of visitors to Serbia will have no interaction with the police outside of registering for their stay or maybe even sitting near the authorities in a restaurant. But that still leaves 1%. If you are foolish enough to break a law or incur the wrath of the men in dark blue, it is best to avoid arguing. If you’ve done something wrong, accept it. If you are innocent, you won’t have any problems. 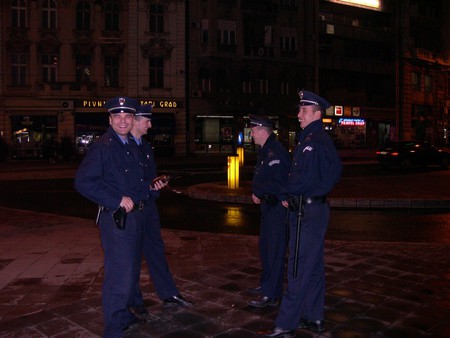 When drinking in Serbia, it is absolutely vital that you take a moment to look directly into the eyes of your drinking compadre and let out a hearty ‘živeli!’ (cheers!) before imbibing whatever it is you have gathered up the courage to drink. This is only necessary when it comes to alcohol, but drinking without saying ‘cheers’ first is seen as rude, obnoxious and selfish. It is unlikely that you’ll be socially shunned for doing so, but such a simple thing should not be missed. 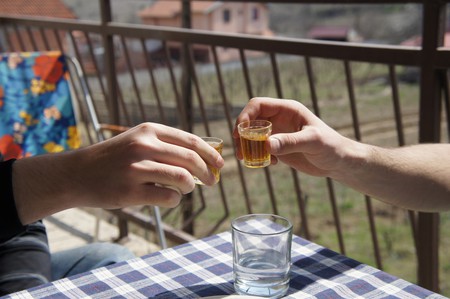 Don’t leave your shoes on

If you are lucky enough to be invited into the home of a Serbian, you absolutely should take that chance up. When you do visit the abode of a local, be sure to remove your shoes upon entering the house. Your new native friend may tell you that it isn’t necessary and you may continue with your clogs on, but just traipsing through the house without permission will only lead to a strike next to your name.

Don’t get people confused with politics

During the ‘90s, many awful atrocities were committed by people in power in the name of Serbia. Politicians and warlords turned Serbia into a modern pariah state, and the people of the nation were demonised as a result. The thousands who frequently took to the streets to protest against the deeds of Slobodan Milošević and company were largely ignored by the international media, however. The people on the front lines against Slobo were ordinary Serbs. Don’t get governments confused with the people they ruled over. 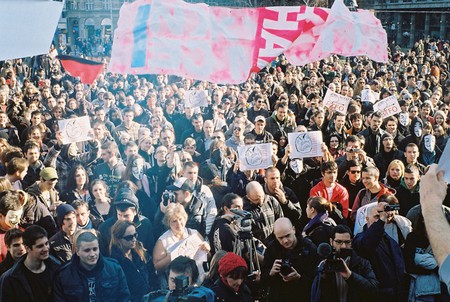 Don’t be afraid of the alphabet

Serbia is a nation of two alphabets, so prepare yourself for occasional bouts of terror when faced with characters like Ђ, Ж, and Ч. A little bit of preparation goes a long way, though, and the Cyrillic alphabet really isn’t all that scary when you get into it. There are plenty of familiar letters and the language is a lot easier to deal with than you expect. It is phonetic after all, so no silent letters. 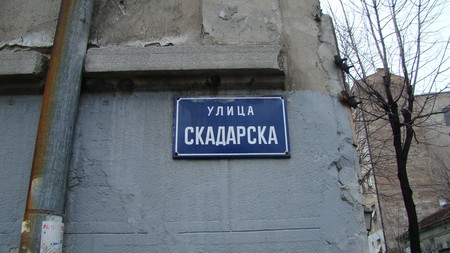 Ulica Skadarska, if you were wondering | © VasenkaPhotography/Flickr

That might seem a little rich coming from an article with this particular lead image, but the point stands. Belgrade is a city of life and a city of death, a city of energy and a city of misery, and documenting the latter without the direct permission of those you are trying to photograph is as unethical as it is rude.

The same goes for the buildings still in tatters from NATO’s bombing in 1999. The gutted structures might look like poignant images of a bitter past, but this isn’t your past and there is nothing poignant about being bombed. 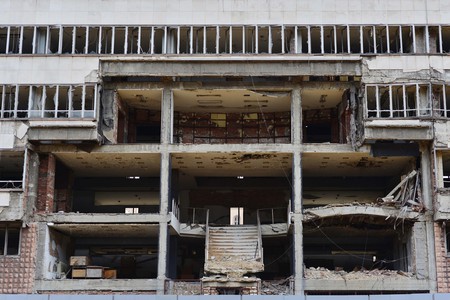