The Most Beautiful Churches In Lisbon, Portugal

From 12th-century Roman-style structures to the lavishly Baroque and Manueline, Lisbon’s churches are a treat for architectural enthusiasts and laymen alike. Here we explore the best churches in the Portugal capital.

The Sé de Lisboa (also known as Santa Maria Maior de Lisboa, or simply as Lisbon Cathedral in English) harks back to the initial Christian Reconquista of Portugal after hundreds of years of Islamic Moorish rule. It was initially commissioned in a Romanic style by Afonso I, the first King of Portugal, after the Christian capture of Lisbon in 1147. The structure has been substantially expanded and remodeled in the centuries since. The interior of the Sé is remarkably dark and cavernous. It leaves visitors with a feel for the grave and weighty role of religion in Portuguese history. 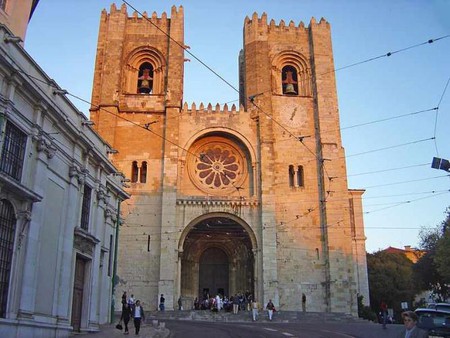 One of the first Jesuit churches built anywhere in the world, the Church of Saint Roch is a curious proposition. Even while its exterior reflects the austerity, its interior is among Lisbon’s most lavishly decorated spaces, in keeping with the onetime wealth and power of the Jesuit order. Among the extravagances is the charming Capela de São João Baptista – reportedly the most expensive chapel in Europe at the time of its installation. It was assembled in Rome by Italian architectural masters Nicola Salvi and Luigi Vanvitelli, before being disassembled and shipped to Lisbon for its installation. 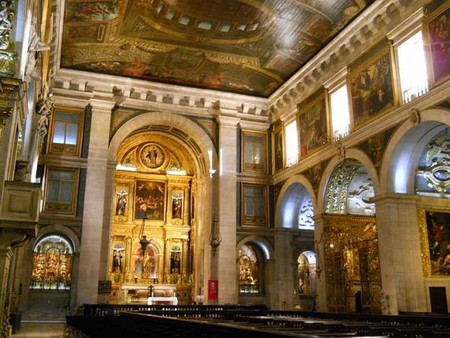 Interior of the Church of Saint Roch | © David Holt/WikiCommons

Designated a UNESCO World Heritage Site, the Jerónimos Monastery is a spell-binding manifestation of the grandeur and prosperity of the Portuguese Age of Discovery. It was funded through the proceeds of lucrative new trade routes linking Lisbon with African and Indian commodities. The Monastery is a colossal example of the distinct Portuguese architectural style known as Manueline or Late Portuguese Gothic. Notable also as the final resting place of historical and literary titans such as Vasco da Gama, Luis de Camões and Fernando Pessoa, this is an indispensable stop on any tourist’s itinerary for Lisbon.

Carmo Convent is perhaps the most vivid illustration in modern-day Lisbon of the terrifying force and brutality of the earthquake which devastated Lisbon and horrified 18th-century Europe in 1755. The convent was founded in 1389 by the pious knight and general Nuno Álvares Pereira, who had assured Portugal’s independence from Spain at the Battle of Albujarrota some four years earlier. However, it was almost totally destroyed in the seismic upheaval. Its ruins, now run as a museum, stand today as a testament to the destructive force of the event in a city that, otherwise, was swiftly and majestically rebuilt. 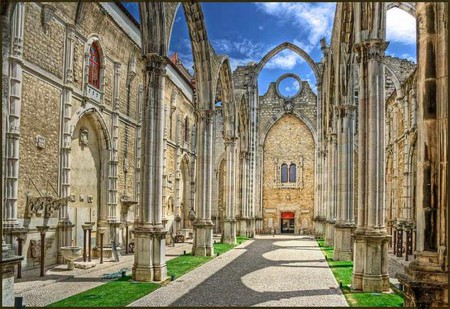 The Church of Santa Engrácia is an interesting piece of Lisbon’s history and heritage. Initially built in 1681, it only finally opened for use in 1966. The endless process of construction spawned a popular expression, ‘the works of Saint Engráçia’, referring to any seemingly endless process or duration. Designated as Portugal’s National Pantheon, the Church is also home to the tombs of such diverse and notable figures as Manuel de Arriaga, Portugal’s first elected President, and the world-famous fado singer Amália Rodrigues. 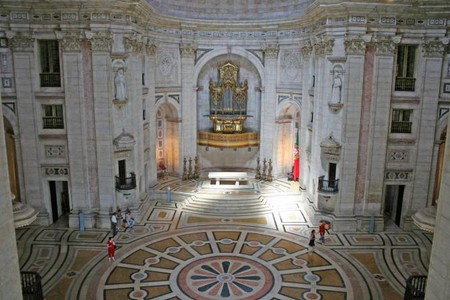