The Best Michelin Guide Restaurants in the Algarve for 2018 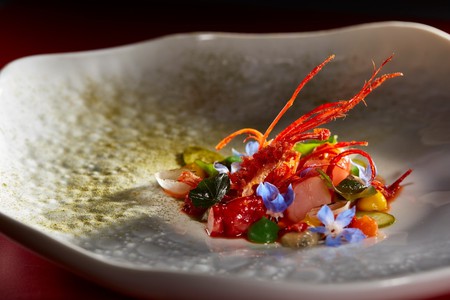 If you’re not traveling on a budget, why not taste the best gourmet cuisine that the Algarve has to offer? An increasing number of chefs are placing Portuguese cuisine on the map with artistic twists on traditional favorites and local flavors, with new restaurants gaining their stars each year. For a dining experience that you’ll never forget, head to one of these Michelin restaurants in the Algarve; just be sure to make a reservation in advance. 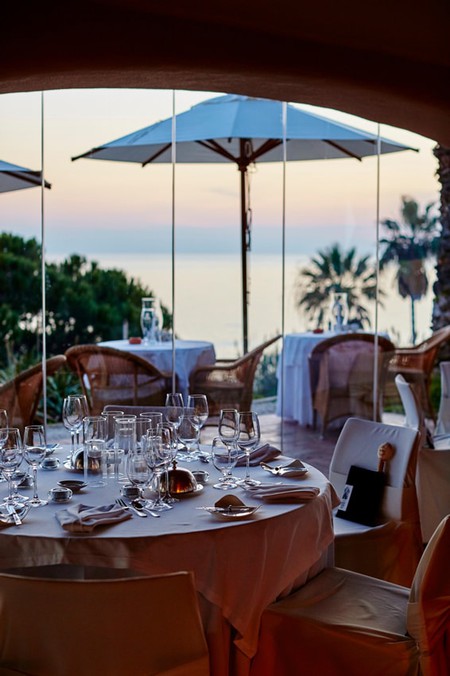 Restaurant, Mediterranean, Portuguese
Facebook
Email
Twitter
Pinterest
Copy link
Share
Map View
Gusto has been announced as one of two new one-star restaurants in 2018. This Mediterranean-style dining room belongs to the five-star Conrad Algarve Hotel in Almancil and the kitchen is run by world-renowned three-star chef Heinz Beck. In addition to the beautiful dinners served, spanning a spectrum of European flavors, guests will enjoy the Scandinavian decor and are invited to appreciate the terrace seating with views of the Algarve’s countryside. For a truly unique experience, choose between the five and seven-course meal options with a wine pairing. There is also a Cuban cigar menu for interested customers. 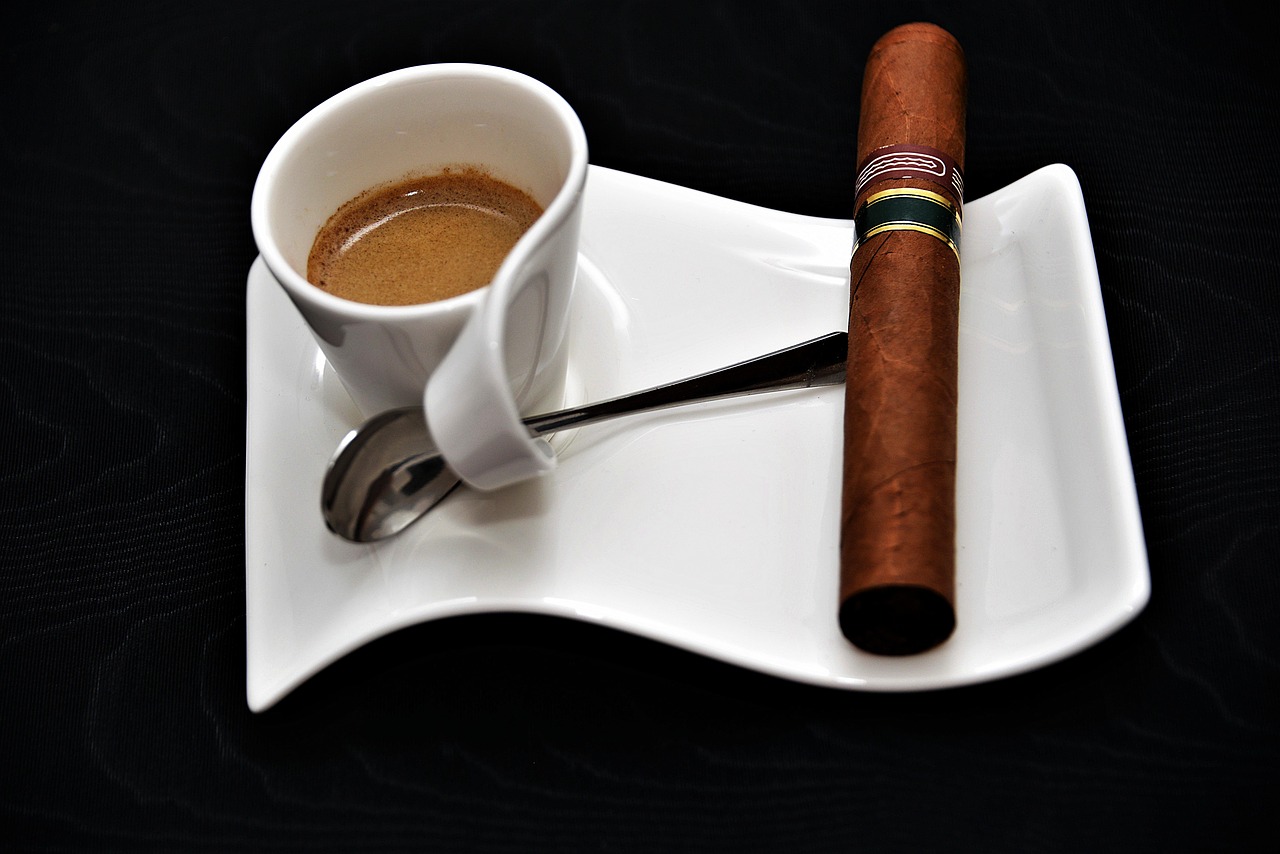 Who’s interested in a menu that includes cigars? © Pixabay 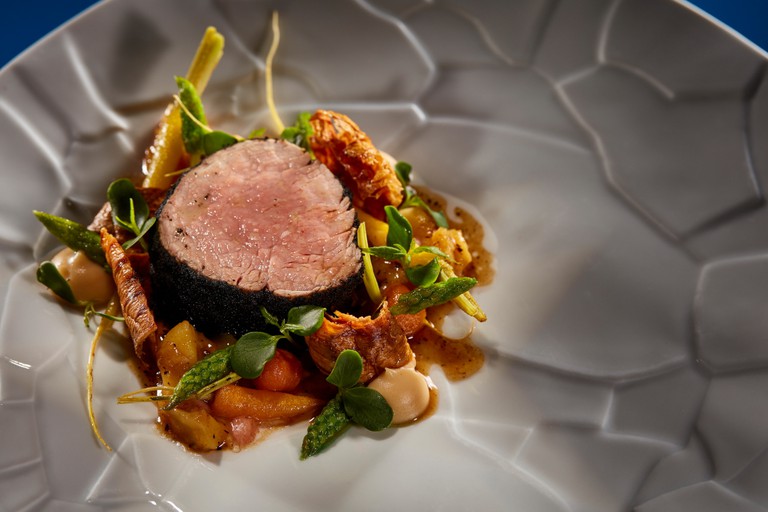 Located in the heart of Lagos, this Michelin guide restaurant boasts Michelin quality without the super-high prices, and although it doesn’t seem to have been awarded stars yet it’s still more than worth a visit. At Vivenda, fine dining is enjoyed with a spectacular view that takes in the beautiful coast near the Ponta da Piedade cliffs/rock formations. Enjoy a traditional cataplana or grilled seafood followed by a walk on the beach for a full Algarvean experience. 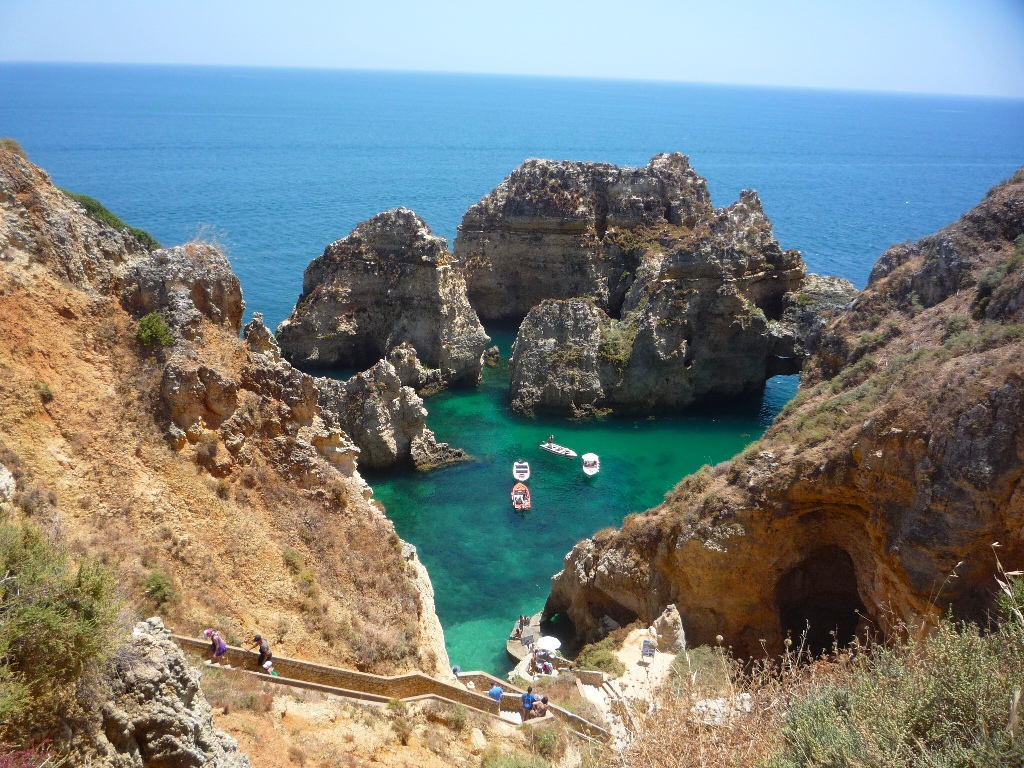 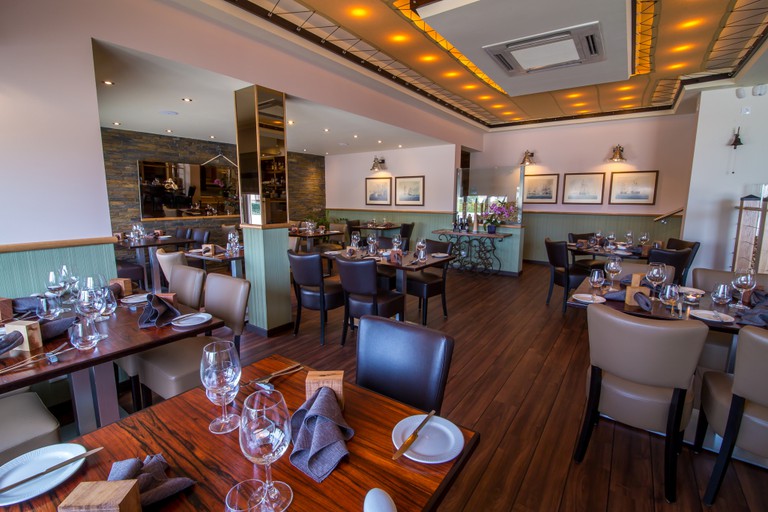 O Marinheiro in Albufeira is another Michelin guide restaurant that blends a sophisticated setting with a slightly homey feel and traditional touches (like a wall-covering wine rack). In addition to the extensive wine selection, diners will be able to select from a well-rounded menu covering everything from fresh fish to meats to vegetarian options, and the dishes span Mediterranean cuisine in addition to Portuguese recipes. 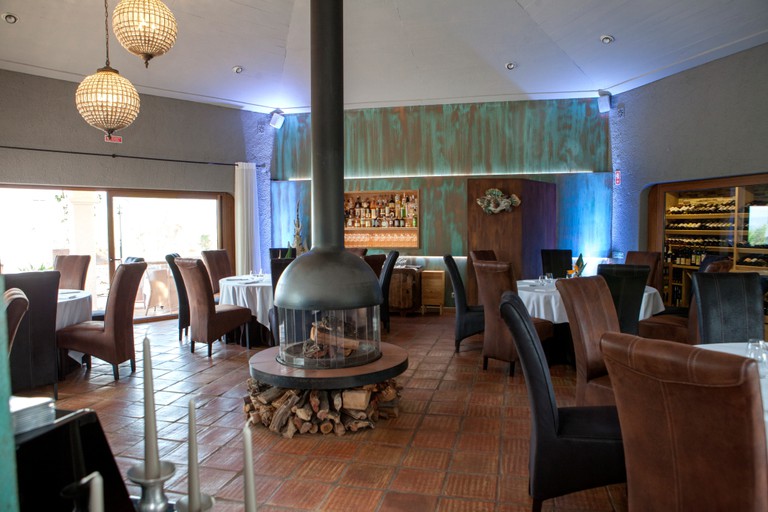 Although it’s currently closed for the holiday season, this Michelin-starred restaurant – spearheaded by Michelin-star chef Rui Silvestre – will be back in time for spring, reopening in February. Like other venues on this list, Bon Bon plans its menu carefully around what’s in season and diners will be able to choose between a four-course or six-course meal showcasing the region’s favorite flavors and ingredients (there’s a wine-pairing option here too). Having earned its star in 2016, Bon Bon has become a favorite restaurant in Carvoeiro and hit a few international radars like Vogue and the UK’s Telegraph. 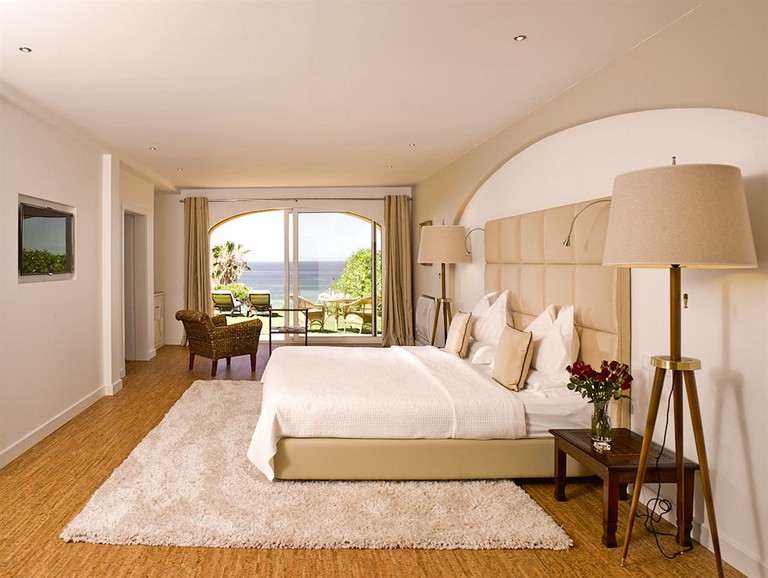 For anyone who would rather splurge on their meal at lunchtime, Vila Joya is the first venue on this list that opens for lunch in addition to dinner. It is also the first two-star Michelin establishment mentioned so far. As the resident restaurant at the Vila Joya Boutique Hotel, this fine dining venue is convenient for the hotel’s guests but anyone can make a reservation and enjoy the coastal views alongside a gourmet meal and background music. 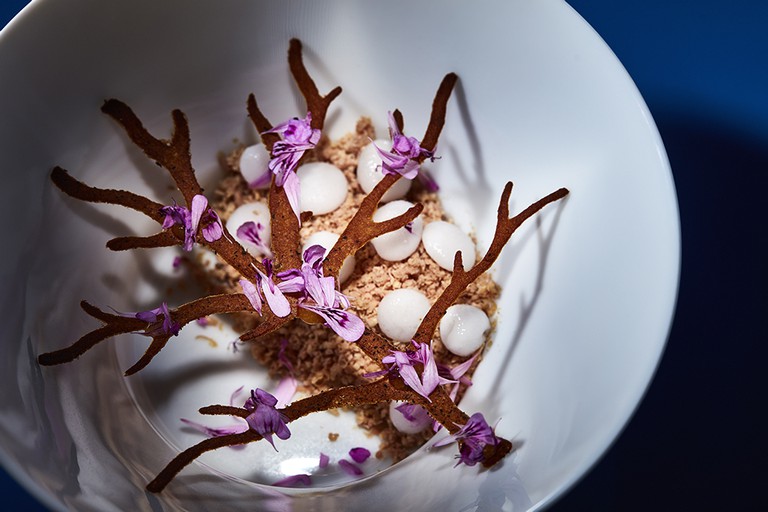 Finally, the second two-star Michelin restaurant on this list belongs to the five-star Vila Vita Parc Resort and Spa, and everything from the decor to the presentation and the surrounding view boasts gourmet fine dining, elegance and sophistication. Austrian Chef Hans Neuner is the mastermind behind the culinary journey that diners can take through the Atlantic’s flavors and European influences. Try Chef Neuner’s unique take on traditional favorites like Chicken Piri-Piri or exotic recipes such as Imperial Pigeon and Foie Gras.