The Top 10 Things to Do and See in Warsaw 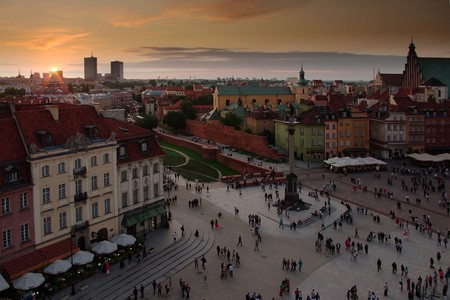 Poland’s capital, Warsaw is the pulsating heart of the country. It was the last residence of the Polish royalty and the place where the 1944 uprising happened. Nowadays, it is the intellectual centre of Poland, as well as an eclectic and vibrant cultural space attracting new business whilst clinging to its important past. Whether you are into history, classical music, contemporary art, or a fitness fan, Warsaw is bound to offer something you will enjoy. 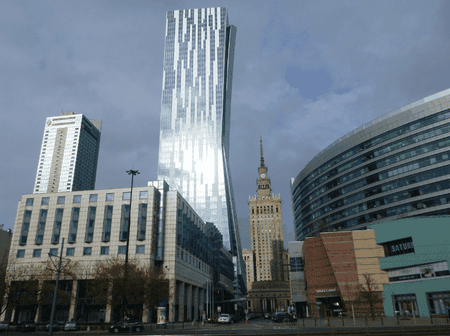 Trakt Królewski (‘The Royal Route’) is undoubtedly the most beautiful part of the city, encompassing five connecting streets on which many culturally important buildings and monuments are located. It starts on the edge of the Old Town and stretches for over a mile. After touring the UNESCO-listed Old Town, head along Krakowskie Przedmieście street (check out the University of Warsaw’s campus, Church of St Anne, Nicolaus Copernicus’ monument, and the Polish Academy of Sciences), then onto the swanky Nowy Świat street (great for bars and cafés), down Aleje Ujazdowskie (check out the Three Crosses Square with St Alexander’s Church) and end at the famous Royal Łazienki Park. 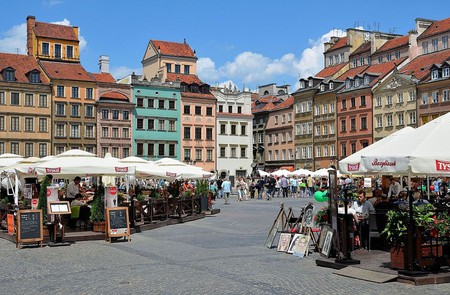 This biggest and most charming park in the whole of Warsaw was designed in the 17th century in the Baroque style. The park is home to a number of palaces (including the main Palace on the Water), a neoclassical amphitheater and orangeries. Often in summer, there are free yoga and meditation classes in the park. 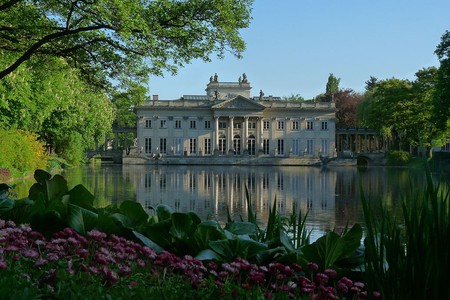 Learn about the 1944 Warsaw Uprising

The Museum of the Warsaw Uprising has the motto ‘We wanted to be free – and to owe this freedom to ourselves’, and it presents the history of the 1944 uprising, crucial for the development and the end of World War II. It is a must for everyone interested in world history and military studies. It was modelled after the Holocaust Memorial Museum in Washington, D.C. and uses multimedia design in order to replicate the atmosphere of the uprising. You can see some of the bunkers used in the uprising, read extracts from newspapers printed at the time, as well as understand the chronology of the battle proceedings. The museum is closed on Tuesdays.

Warsaw’s Royal Castle is situated in the Old Town on the beautiful Castle Square. It was a residence of the Polish royalty between the 16th and 18th centuries. The castle was completely destroyed by the German army during World War II and, because of the Communist regime, it was only reconstructed in the 1980s, but it blends into the Old Town’s atmosphere very well. The interiors host a collection of portraits of the Polish kings and a collection of 23 18th-century paintings of Warsaw ordered by Poland’s last king, S. A. Poniatowski. 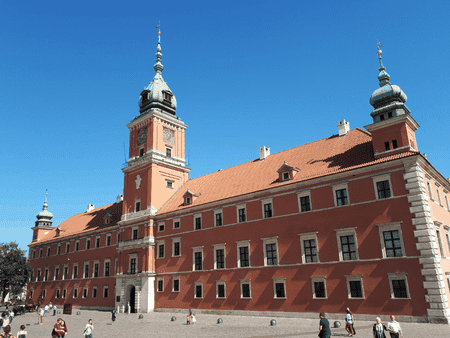 Walk alongside the Wisła (Vistula) River

Recently, the Wisła (Vistula) River bank has become a trendy meeting place with a cultural addition to it. The new beach pavilion and café space Plażowa hosts a cycle of concerts called ‘Miejskie granie’ (‘urban playing’) performed by Poland’s best young musicians. And the great thing about these concerts is that they are free. Plażowa also provides an outdoor theater and cinema, a swimming pool for children, a renting point for sport and beach accessories, as well as many cafés and bars. 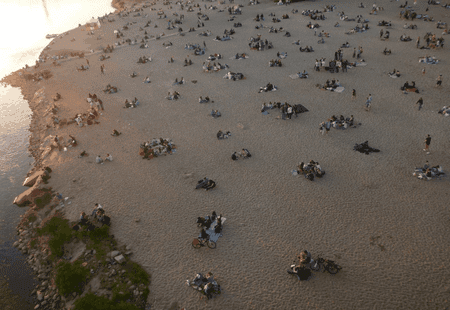 Visit the Museum of the History of Polish Jews POLIN

The Museum of the History of Polish Jews (POLIN) is a newly opened, interactive and vibrant museum that also served as a cultural centre, organizing various workshops, debates, lectures and other temporary events. The main exhibition depicts the thousand-year old history of the Jews in Poland. POLIN’s very location is significant, too – it stands in the centre of the former Jewish ghetto of World War II. 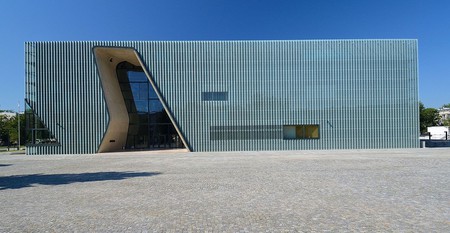 Sample the best chocolate in Poland

Poland’s finest chocolate is made in the Wedel Factory in the city’s Praga district. As well as getting a tour and sampling the famous chocolate, this also allows you to see the other side of Warsaw – Praga is an up-and-coming part of the city. The factory itself offers daily tours and has a gift shop and a trademark café that serves up great coffee and hot chocolate to go alongside sweet treats made with Wedel chocolate.

Warsaw’s iconic must-see building is the Palace of Culture and Science. It was a ‘gift’ from Stalin back in the Communist era and has divided opinion among the city’s residents. Love it or hate it, the building is pretty hard to miss. For sublime views of the city, buy a ticket and head to the viewing platform on the 30th floor, via the lift. The building itself has a theatre and cinema inside it and hosts regular events. 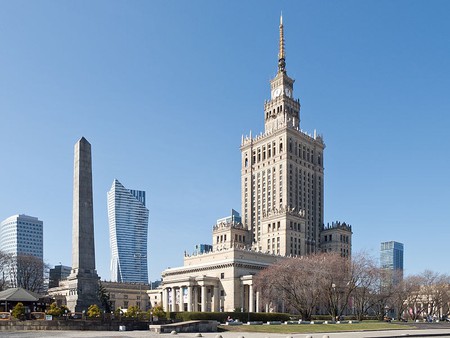 Explore the music of Chopin

There are various ways to explore the music of Frédéric Chopin, Poland’s famous composer. While walking through the city, you will notice there are many black benches with buttons on them. Simply press the buttons at any time and they play the music of Chopin. Chopin concerts are held regularly in venues throughout Warsaw, including at the music centre on Nowy Świat, which hosts nightly Chopin concerts all year round. To understand all about the man himself and see his last piano, head to the Chopin Museum on Okolnik Street. A statue of Chopin also sits near the entrance to Łazienki Park. 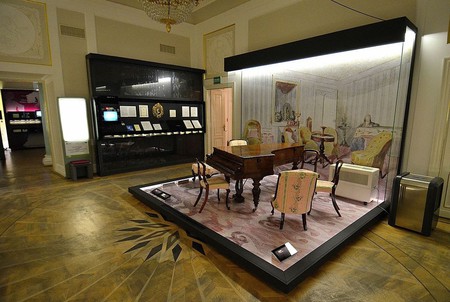 The largest Science Museum in Poland is named after the most famous Polish astronomer of all, Nicolaus Copernicus. The stylish Copernicus Science Centre is not to be missed. Expect permanent displays that impress both adults and children, regular events and workshops and seasonal exhibitions. 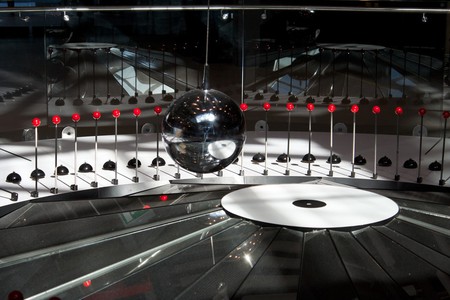