The Best Things to See and Do in Rzeszów, Poland

Aerial panorama of town square in Rzeszow, Poland | © mikolajn / Flickr
Rzeszów is the largest city in southeastern Poland, with a population of just under 200,000. Rzeszów has one of the most beautiful Old Town Squares in all of Poland and it sits in the Subcarpathian province (Podkarpackie in Polish), which borders Ukraine to the east and Slovakia to the south. Within the historic city of Rzeszów there are fascinating things to see and do; here are a few.
Rzeszów City Hall © gosiaplus / Flickr

Market
Add to Plan
Rzeszow City Hall |  © Michal Tuski/ Flickr
The most adorable Rynek (Market Square) you will find in Eastern Europe is in Rzeszów. It is renowned for having one of the prettiest old town squares in Poland. The square is a buzz of activity with lots of bars, restaurants and cafes, including an impressive local brew house and a stylish City Hall, which sparkles elegantly in Rzeszów’s evening sun.
More Info
Open In Google Maps
1 Rynek, Stare Miasto Wrocław, Dolnośląskie, 11-400, Poland
Visit website

Understand the odd nickname for the Revolution Monument

You might have to do a double take when you first glance at Rzeszów’s Revolution Monument and hear the peculiar nickname it has acquired. Visitors often refer to the city’s Revolution Monument as ‘the vagina monument’, and at first sight, you’ll see why. Try not to blush, but it does slightly resemble the female reproductive zone, a design feature that was unintentional. 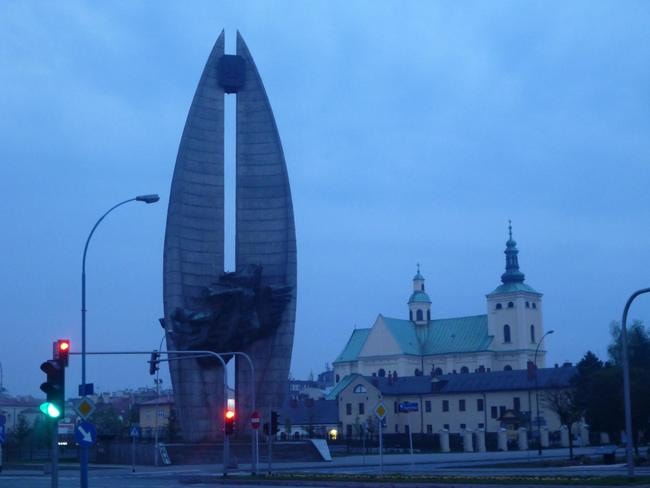 Rzeszów has a huge castle just a short walk from Old Town. It is known as Lubomirski Castle and dates back to the sixteenth century. It has been repainted many times and is currently sporting a distinctive yellow mustard colour. You can scale its walls and admire up close, but going inside is normally restricted due to the building’s current function as a court of law. It’s still the most important sight in Rzeszów and shouldn’t be missed.Zamek Lubomirskich w Rzeszowie, plac Śreniawitów 3, 35-001 Rzeszów, Poland 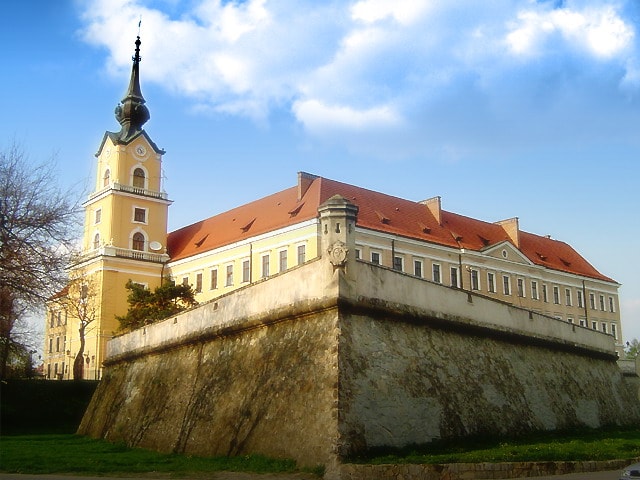 Laze in the city’s beautiful parks

Rzeszów has lots of green spaces, but three impressive parks in particular make for great strolls and relaxing moments. Down by the river is the Park of Culture and Recreation (Kultury i Wypoczynku in Polish) and Olstynzki Park. The Park of Culture and Recreation includes a boat with local man, Pomnik Stanisława Nitki, a legendary city resident, who was rumoured to have walked across the river by rope. The World Wars and Communist times are remembered in the city’s Solidarity Park. All three parks are within fifteen minutes walk of each other. 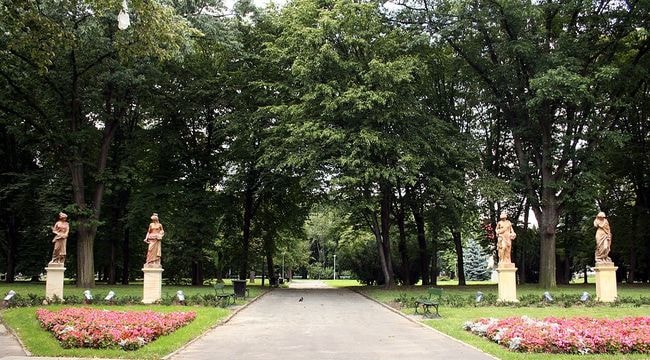 Try the sample board at Stary Browar Rzeszowski

Stary Browar Rzeszowski is a superb local brewery with a good range of home brewed beer on tap and it is advantageous to try them all. But drinking four large beers may not meet your ideal evening for taste or budget, so why not try the sample board? The brewery offers four of their best beers in sample glasses on a wooden tray for a good price, so you can try the best beer in the region without breaking the bank.

A post shared by Stary Browar Rzeszowski (@starybrowarrzeszowski) on May 15, 2017 at 4:57am PDT

Speedway (stadium motorcycle racing) is a hugely popular sport here in Rzeszów and the local team, Stal Rzeszów, competes in the top division in Poland. Their colours are blue and white and they have a huge stadium, Stadion Miejski w Rzeszowie, which sits 12,000 fans. 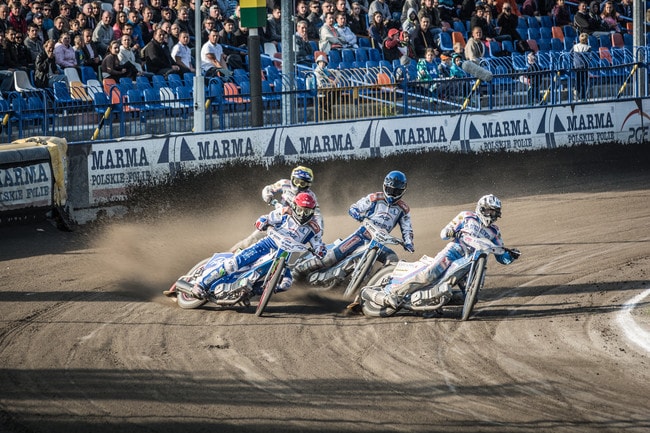 Church
Add to Plan
St. Wojciech's Church | © Northern Irishman in Poland
Rzeszów has lots of churches, but none are so impressive inside as the Church of St. Wojciech (Kościół pw św Wojciecha in Polish), which is located very near to Old Town Square. The interior is decorated with golds and whites, interesting statues and paintings. The church is also architecturally unusual on the outside as it has painted brick walls and a concrete tower.
More Info
Open In Google Maps
5 Plac Farny, Rzeszów, Podkarpackie, 35-010, Poland
+48178533016
Visit website