6 Unique Polish Dishes You Must Try 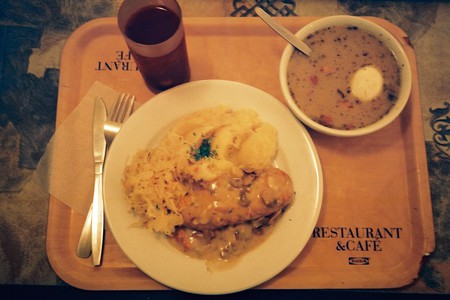 Whether it’s hearty dumplings packed with potato and topped with sizzled onions or a bubbling broth of rye flour and sausage, there’s bound to be something on this list of Poland’s top must-try dishes for every travelling foodie. Enjoy…

No list of Poland’s must-eat foods could possibly be complete without a mention of the pierogi ruskie dumpling. A simple and tasty little packet of dough that’s filled to the brim with cream cheese and potato, these are served right across the country. They are a mainstay on the menus of Polish taverns and milk bars, and rarely fail to stave off the hunger. There are several other types of pierogi to sample aside from the hearty ruskie version: with meat, cabbage and mushroom. 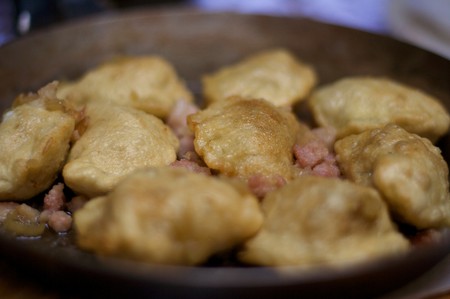 A fast-food treat from the depths of southern Poland, the zapiekanka is a filling, half baguette that’s topped with mounds of cheese, mushrooms and chives. After that, diners can choose whatever other extras they’d like, as the menus burst with everything from Greek feta cheese to smoky Polish blood sausage. Zapiekanka aren’t so common in the cities of the north – Warsaw, Gdansk – and are a trademark food from the Kazimierz Jewish Quarter of Krakow. 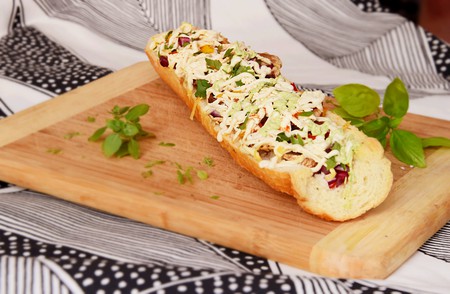 Originating from the eastern forests of Poland, along the border with Belarus, Ukraine and Lithuania (where there are also similar versions of the dish), the broiling hotpot of country flavours known as bigos is another top national food. Packing in red cabbage and sauerkraut, cured ham and pork shoulder, bacon bits and bay leaves, juniper berries and onions, the whole thing is a heart-warming belly filler. Oh, and did we mention that it’s typically served with a vodka shot or two? 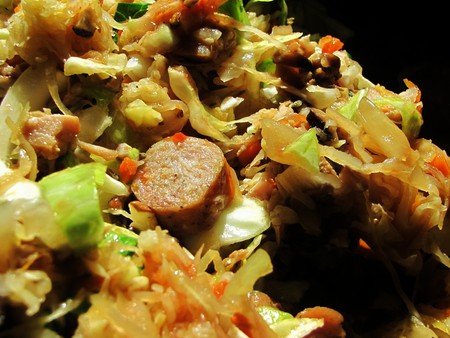 Ah, Paczki – everyone loves a Paczki. Essentially Poland’s answer to the doughnut of the west, this sugar-topped bun is packed with a whole host of possible flavours. Curiously, one of the most popular is rose, while other variations include custard, chocolate and strawberry jam. The paczki is sold in bakeries right throughout the year, but it’s traditional to eat them on so-called Fat Thursday, which marks the beginning of Lent. 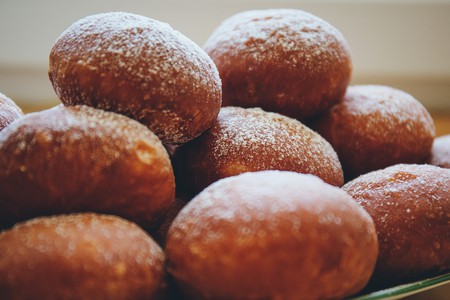 When the winter snows fall and the mercury dips below the zero mark, the Polish kitchen has a whole load of awesome soups to warm the bones. None are more iconic than classic zurek though. This sour rye broth is made from floured stock and herbs. It’s left to boil for some time before the chef adds in a healthy smattering of chopped boiled eggs and smoked sausage. Then, the whole lot is served in a loaf of bread (at least, that’s the way they do it in the tourist taverns!).

Take one soft-boiled cabbage leaf and pack it with a medley of pork and fried onions, rice barley and herbs. Wrap it all up nicely and boil it off in a casserole hotpot. Then, take a creamy tomato sauce and drizzle it over the top of the lot. You’ve got yourself a Golabki. A favourite of the Christmas period, and regularly served during family get-togethers, this dish is another classic Polish heart-warmer. The name’s a little confusing though – ‘Golabki‘ literally translates to pigeon. 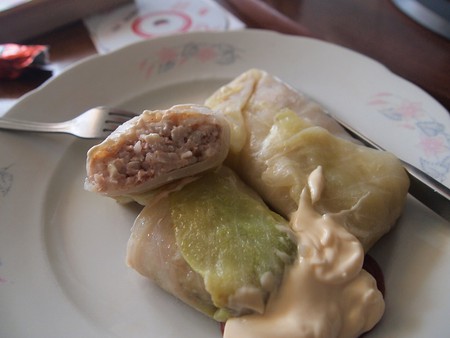 Golabki | © The Integer Club/Flickr
Give us feedback