What Does it Mean to Be Crowned the European Capital of Culture? 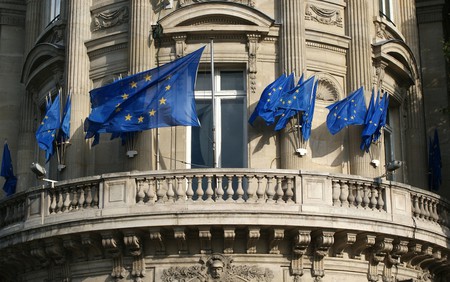 Did you know that the 2018 European Capitals of Culture are Leeuwarden-Friesland in the Netherlands and Valletta, Malta? More to the point, perhaps, do you know what it actually means to be a European Capital of Culture? Read on to find out.

The European Capitals of Culture initiative was born in 1985. It aims to shine a light onto Europe’s rich and diverse cultures, encourage and engage citizens’ sense of belonging and highlight and celebrate the importance of culture to a city. Being crowned a European Capital of Culture can help regeneration in a city, and raise its profile to encourage tourism. 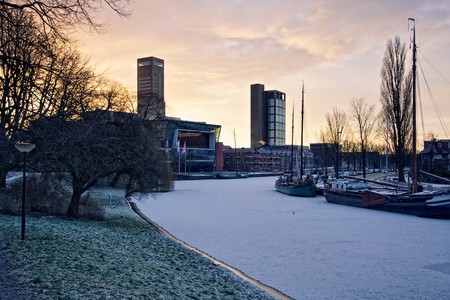 Interested cities have to submit a proposal to the Ministry for Culture six years before the year in which they would have the title. An international panel of independent experts then narrows down the proposals to a shortlist. European Capitals of Culture are formally designated four years before the actual year, and this initial process takes up to two years. 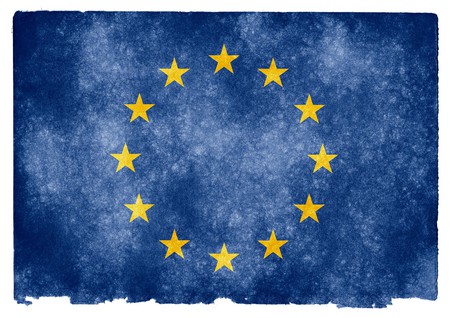 The 2018 crowned capitals of culture are Leeuwarden-Friesland in the Netherlands and Valletta in Malta. In Leeuwarden-Friesland, they say, ‘we’re going to show how we Frisians celebrate life. How we dare to stick our heads above the parapet to show the world how we go our own unique way. ‘ Their cultural calendar for the year is full to bursting, and should be your first port of call if you’re considering a trip. In Valletta, they’re hosting an island-wide fiesta to showcase their cultural scene. Their themes of Island Stories, Future Baroque and Voyages are at the heart of their 2018 celebrations, and all mean that it is a great time to discover Malta. 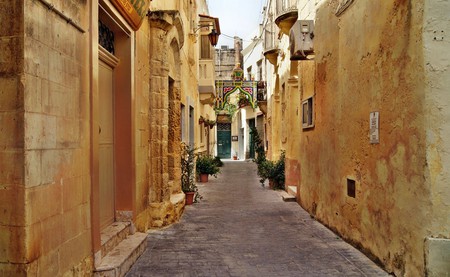 Which cities are up next?

The next four years of European Capitals of Culture have already been crowned. They are: