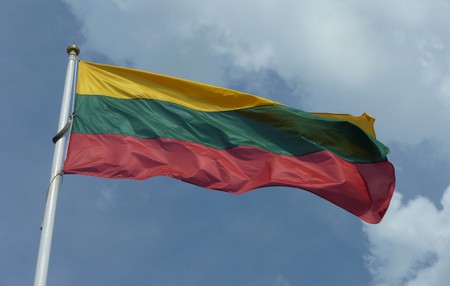 Lithuania‘s tumultuous history, combined with its sense of deep national pride, has led it to become the independent country that it is today. Two days of independence are celebrated: the Restoration of the State Day on February 16th and the Restoration of Independence Day on March 11. To understand more about why Lithuanians celebrate two independence days, we need to look further back in time to when the country first emerged.

Though an independent country since the 13th century, in the 18th century, the Russian Empire assumed rule of Lithuania. During WWI, German troops occupied the region while marching to Russia, and they maintained control until the Russian revolution in 1917. At this time, Germany gave Lithuanians the choice to be aligned either with Germany or Russia. Ignoring these options, the Act of Independence of Lithuania was signed, proclaiming independence on February 16, 1918 (the Restoration of the State Day). 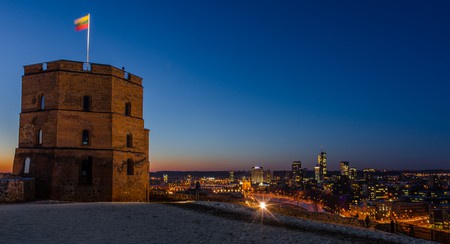 Independence appeared to be only temporary, as Lithuania was occupied by the Soviet Union in 1940 during WWII. Following WWII, the Soviet Union still occupied Lithuania (and the other Baltic States of Latvia and Estonia). In a show of solidarity against the Soviet Union, approximately two million people from Lithuania, Latvia, and Estonia joined hands to form the Baltic Way, which was a 600-km-long human chain that connected Vilnius (the capital of Lithuania) to Tallinn (the capital of Estonia). This revolutionary, peaceful demonstration that took place on August 23, 1989, eventually restored freedom to Lithuania, Latvia, and Estonia. 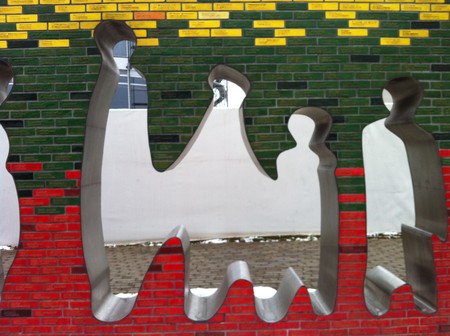 Celebration of these two independence days are marked with the closure of businesses, and people dress in national colors – yellow, green, and red – or wave flags to show their pride.