The Top Things To Do in Brera, Milan

As one of the most characteristic and romantic quarters in Milan, Brera won’t fail to enchant.

With its bohemian beauty and old-school charm, Brera often finds itself near the top of tourists’ checklists for Milan. But ask a local what there is to check out there and they may look perplexed. That’s because the main attraction is the area itself, and the most authentically Italian thing you can do is give yourself the time to wander through its picturesque streets, perhaps stopping for a coffee or an aperitivo in one of its squares. However, there are a few things you should definitely check out while you’re in the area – read on to discover what they are.

The Pinacoteca is the heart of the neighbourhood and the beating artistic heart of the city. This historic gallery sits right on top of one of Milan’s oldest and most prestigious art schools. Visitors can admire the restoration and storage of works not currently on full display through glass walls in the gallery. With works by Caravaggio, Tintoretto, Rubens and more, you’ll find it difficult not to fall hard like the lovers in Hayez’s ‘The Kiss’ (the most famous work here) for this beautiful gallery. 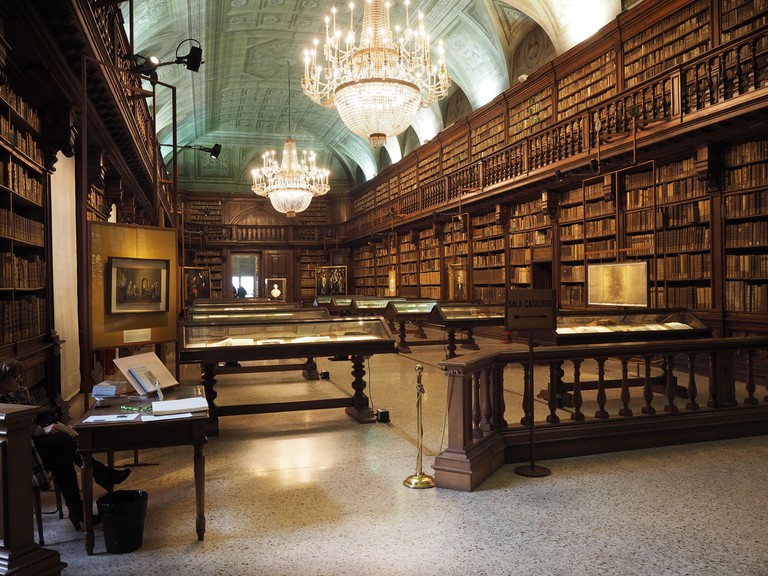 Within the same walls of the Palazzo di Brera that houses the art school, and on the same floor as the Pinacoteca (although up a different staircase, further into the building), you’ll find the Biblioteca Braidense, one of Italy’s largest and most beautiful national libraries. It takes its name from the Latin braida, which eventually became ‘Brera’. Come for some quiet time after touring the Pinacoteca to read about everything you’ve just seen.

As impossible as it sounds, the Palazzo di Brera also houses another Milanese institution in an 18th-century addition to the 17th-century palazzo. This is the Brera Astronomical Observatory, now a museum of astronomy. The observation dome and the telescope used by Schiaparelli (Italy’s most famous astronomer, known worldwide for his observations of Mars) are still accessible today.

Speaking of the planet Mars, we move on to Antonio Canova’s statue of ‘Napoleon as Mars the Peacemaker‘, which is replicated at the Palazzo di Brera. If you find yourself too short of time to get lost in the warren of rooms of the palace, you should at least take a moment to step inside its courtyard. The crowning glory of the space is a bronze copy of Canova’s statue, which stands as tall as the porticoes. 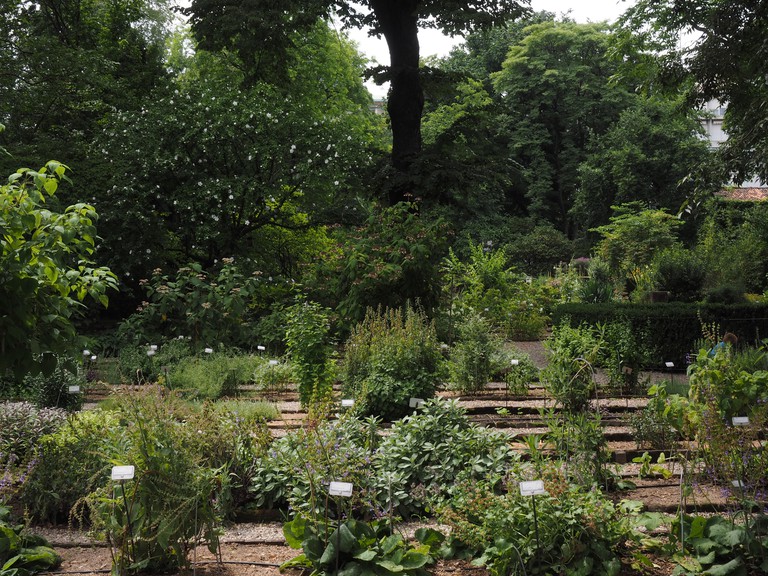 The final treasure of the Palazzo di Brera is also open to the elements. Behind this impressive building you will find a green paradise in the middle of this busy city. This is Milan’s Botanical Garden. Dating back to the late 1700s, the garden is bursting with medicinal plants and herbs and species of historic interest. If you’re expecting manicured borders you may be disappointed, but the slightly unkempt nature of the place adds to the sense that this is a true oasis of nature in the middle of Milan.

Visitors to Italy today come for the old-world art and ancient ruins. With all this history, it can be easy to forget that Italy as we know it is a reasonably young nation, with its regions only unifying in 1861. The near-century of revolution that led up to this date (and indeed carried on for a decade or so after) is known as the Risorgimento, and Milan played an important role here. The Museo del Risorgimento here is a fascinating museum that tells the story of the birth of Italy through works of art and artefacts from the era, including the first-ever Italian flag. 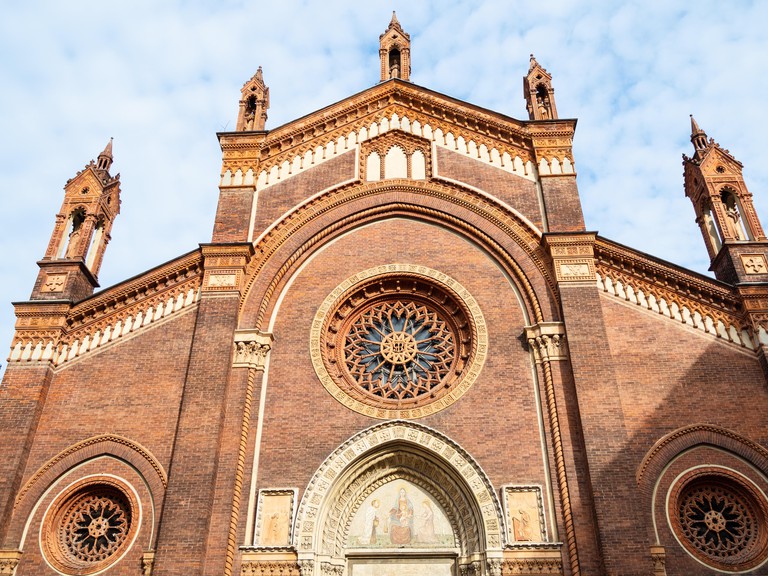 These two churches in the neighbourhood may look similar, both red-brick facades that face onto beautiful piazzas. You’ll recognise the Chiesa di Santa Maria del Carmine for the striking bronze statue Petto a Metà by Igor Mitoraj in front of it, but the relatively bare facade (and this Brutalist sculpture) betray an elaborately decorated interior. Chiesa di San Marco’s facade, on the other hand, hides a long and glorious history, particularly important in the world of classical music. Mozart spent three months in the monastery in 1770, and it was here in 1874 that Verdi’s Requiem was first performed, having been written for the first anniversary of Italian author Alessandro Manzoni’s death.

Landlocked Milan is not where you might expect to find a great aquarium. Indeed, the Acquario Civico is by no means the largest aquarium in the world, but it is one of the oldest (the third oldest in Europe, in fact). What it lacks in size, though, it makes up for in character. Situated on the edge of Parco Sempione, it’s housed in a charming Liberty-style building with tiled facades and fronted with a pretty fountain filled with goldfish. Head inside to see some more impressive water life, especially if you’re with kids.

While the maze of streets within Brera offer a multitude of dining options, many of the trattorias are tourist traps. For a more authentic taste of Milanese cuisine, head to Corso Garibaldi. If you follow the street all the way up past Moscova, you’ll hit a great nightlife spot for aperitivo and late-night drinks.

This article is an updated version of a story created by Carlotta Bosi.