EUROPE
/
ITALY
/
SARDINIA
/
Things to Do

The Most Impressive Buildings in Sardinia 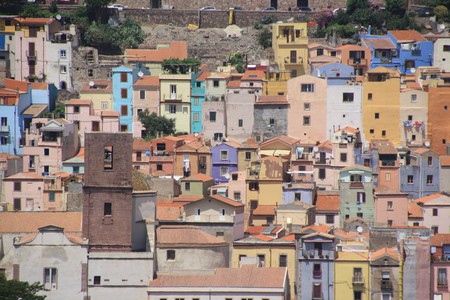 When you think about the Italian island of Sardinia, it’s stunning beaches are surely what first comes to mind. But for the architecture buff, there are plenty of interesting buildings to seek out. We have chosen six of the most impressive buildings in Sardinia for you to discover. 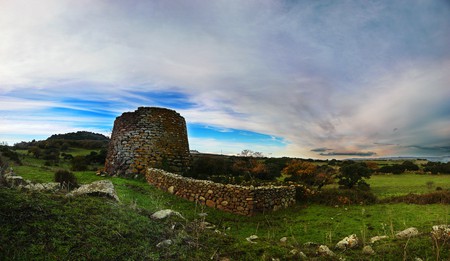 Scattered all over the island, these unique and perplexing structures are thousands of years old. The Nuraghe defensive buildings date back to the Bronze Age. There are approximately 7,000 nuraghi on the island, 200 of which have been excavated. Su Nuraxi is the largest nuraghic complex on the island, thought to date back to 1500 BC. Most striking are the stone circular towers, some of which are still almost completely intact. The Nuraghe di Palmaverra, near Alghero, is one of the most complete village complexes. 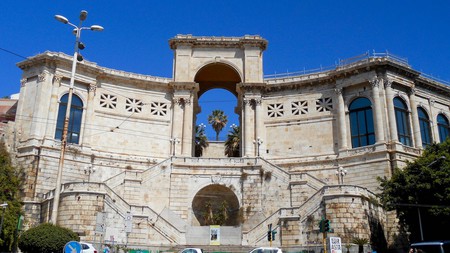 The Bastion of Saint Remy

Located in the Castello district of Cagliari, The Bastion of Saint Remy is an imposing limestone structure that once defended the city. It was built into the existing medieval walls at the turn of the century to honor the Piedmontese Viceroy, Baron of Saint Remy. Today, the imposing structure’s vast terrace, which is reached by two symmetric swoops of stairs, is home to a number of lively café’s and is a popular spot for a sunset drink.

Impossibly set into a sheer rocky cliff on the Iglesias coast, the best view of this abandoned mine building is from a boat. When the mine was operating in the mid-1920s, two overlapping tunnels and a long paved pathway was used to move the zinc and lead onto boats far below. The director of the mine designed the structure and named it after his beloved daughter, Flavia. Nearby in Masua, you can visit the disused mining complex.

The Necropolis of Montessu is considered to be one of the most important burial sites in Sardinia from the Late Stone Age. Located in the southern part of the island, this well-curated site includes roughly 40 Domus de Janas, House of the Fairies which feature strikingly modern design elements and symbols engraved in relief, including spirals and bull horns. The hillside was shaped by volcanic forces and this created a natural amphitheater.

It is the cluster of buildings in the town of Bosa that create a kind of confection-colored effect. The soft pastel pinks, blues and yellows are best viewed from a high vantage point, so you can experience the full effect. the town has Phoenician and Roman roots and was a thriving settlement in medieval times. After you get that perfect vacation snap, climb back down to the harbor where there are fishing boats bobbing in the blue water 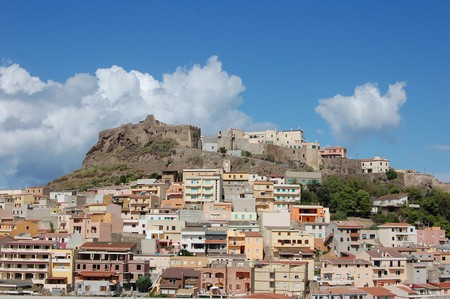 Castelsardo is a charming seaside town. High atop the hill above a tumble of pastel houses, is the imposing Doria Castle. The castle was built by the once powerful Genoa-based Doria family in the 12th century. Today, it is home to the Museum of Mediterranean Weaving. Your climb will be rewarded, on a clear day, with a view of the island of Asinara and even the French island of Corsica.