Galileo's Middle Finger Rests in a Glass Egg in Florence 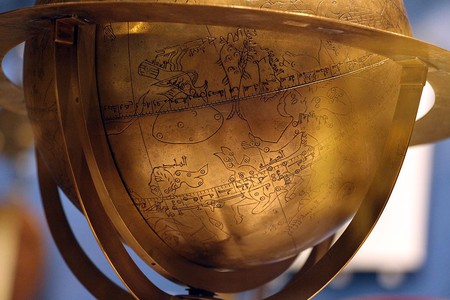 Florence is home to many treasures, most of them known worldwide and admired by tourists from all across the globe. But the Tuscan capital city is also the place where hidden gems are located, such as the science museum, which hosts a unique relic.

Near the most famous Uffizi Gallery and Palazzo Vecchio, along the Arno river, there is one of the most important science museums in Italy, the Galileo Museum, a unique place in town where it is possible to learn more about scientific discoveries. After a long period of renovation works, the museum reopened to the public in 2010. 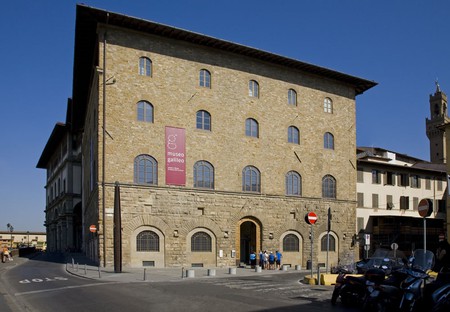 Yes, you read it correctly. Between these terrific and priceless scientific instruments, there is also a middle finger that belonged to one of the greatest scientists of all the times, Galileo Galilei.

In 1737, admirers of Galileo removed three fingers, a tooth and a vertebra from his body, which is now buried in a monumental tomb in the Basilica of Santa Croce in Florence. While the vertebra is kept at the University of Padua, where the scientist taught for several years, the fingers and tooth belonged for many years to the same family. But after disappearing for hundred years in the early 20th century, they were finally discovered in 2009 at an auction. 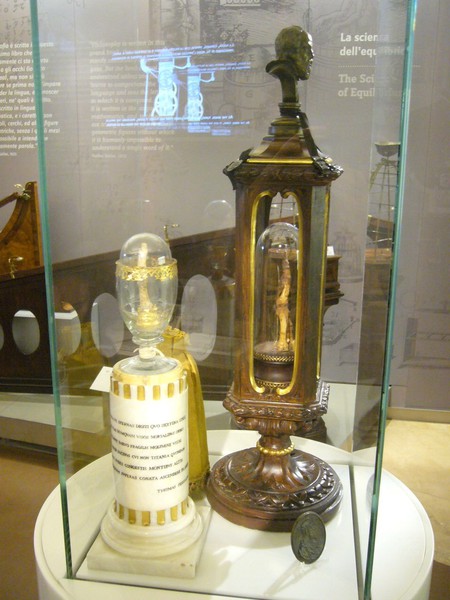 After several studies and much research on historical documents, the family helped experts to identify the remains, and now the tooth and fingers are part of the permanent collection of the Galileo Museum. A wooden bust of Galileo is located on top of the container, in which the middle finger is kept. Today visitors can admire it, sitting in a small glass egg among scientific instruments, while visiting the museum. Visitors tend to treat it as though it’s a saintly relic but – irony of fate – Galileo was not a saint. In the church, he was considered a heretic because of his theories on the universe. 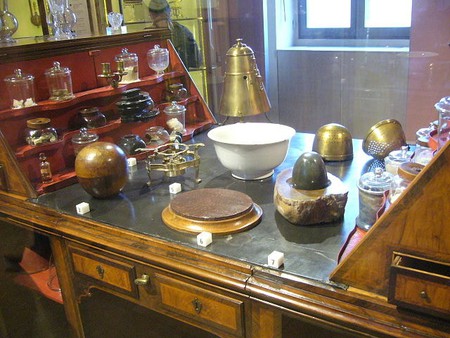 Chemistry Cabinet in the Museum | ©Plindenbaum/WikiCommons

The Vatican condemned Galileo for contradicting church dictates, which at the time held that the Earth was the centre of the universe, not the sun, as the scientist said. Two decades ago, Pope John Paul II rehabilitated the great astronomer and scientist, saying the Vatican was wrong.