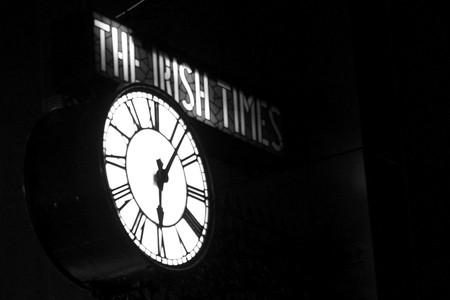 According to the 2011 Republic of Ireland census, Irish Gaelic was only the main home, work or community language for around one per cent of the country’s population. But the influence of the native Irish language on modern English is evident. Spread across the globe through the wide-ranging Irish diaspora, these are just some English words that have origins in Ireland.

Oxford dictionary definition: Withdraw from commercial or social relations with (a country, organization, or person) as a punishment or protest.

Considering its long history of political and economic struggle, it’s not surprising that the word ‘boycott’ came from Ireland. It originated during the Irish Land War of the late 19th century, during which the Irish National Land League fought for better rights for Irish tenant farmers. The man whose name became synonymous with protest – Charles Boycott – was an English land agent in County Mayo, who was shunned by everyone, from his employees and neighbours to the postman, after his eviction of several tenants in 1880. 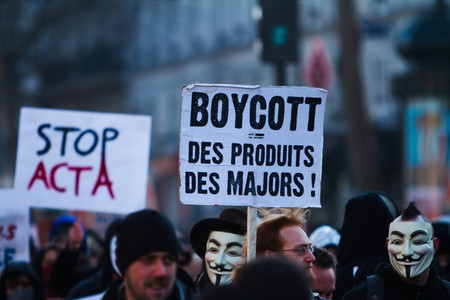 A timeless style of shoe which has come back into fashion with a vengeance in recent years, the leather brogue was originally native to rural Ireland. The perforations allowed for drainage of rain and bog water, and they were generally worn outside for everyday use rather than on special occasions. The name ‘brogue’ comes directly from the Irish word for shoe, bróg. 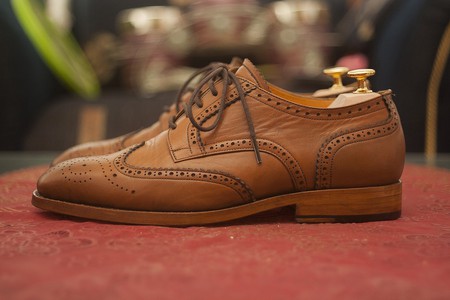 Oxford dictionary definition: A mechanical or electrical device for measuring time, indicating hours, minutes, and sometimes seconds by hands on a round dial or by displayed figures.

Irish people are sometimes stereotyped as being bad timekeepers, but the name given to those time-measurement devices which organise our everyday lives in the western world can be traced through Dutch, French and Medieval Latin translations all the way back to the Celtic words clagan and clocca, both meaning ‘bell’. It is believed that the Celtic words were passed on to other regions through the extensive travels of Irish missionaries, later being adapted into English as ‘clock’.

A slang term that became popular during the late 1960s and the 1970s – even becoming part of the title of a song by The Beatles on their 1970 album Let It Be. The use of the word ‘dig’ to mean to like, appreciate or understand is widely accepted as having derived from the Irish language, specifically from the Irish verb tuig, meaning to understand. 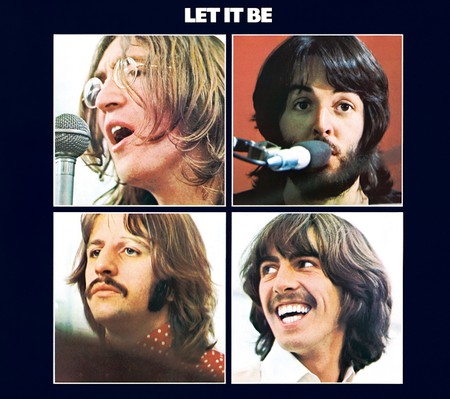 Let It Be by The Beatles | Courtesy of Apple Records

The famous surname of the female criminal gang leader in the James Bond novel and film Goldfinger, the English word galore – meaning in abundance – is another with roots in the Irish language. It is directly taken from the Gaelic phrase go leor, which translates as ’til plenty’.

First appearing in America during the 19th century – when Irish emigration to the US was growing exponentially – the noun ‘slew’ comes from the Irish Gaelic sluagh, meaning ‘multitude’.

The English adopted ‘gob’ – one of their slang words for ‘mouth’ – from the Gaelic word for beak. The word has the same meaning in Scottish Gaelic. 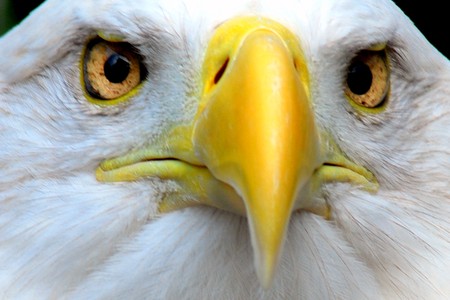 Oxford dictionary definition: A violent young troublemaker, typically one of a gang.

For a period of time beginning in the 1970s, the UK was known for having a problem with troublesome violent fans of soccer who became known as ‘football hooligans’. But the name they were given is believed to have come from Ireland during the late 19th century – according to the Oxford Dictionary, it may have derived from a fictional rowdy Irish family in a music-hall song dating from the 1890s.

First known to have been used in 1893, the word ‘phoney’ is thought to be taken from the fawney rig, a fraudulent party trick common during the early 19th century that involved a gilded brass ring. The word fawney was, in turn, adapted from the Old Irish fáinne, meaning ring. 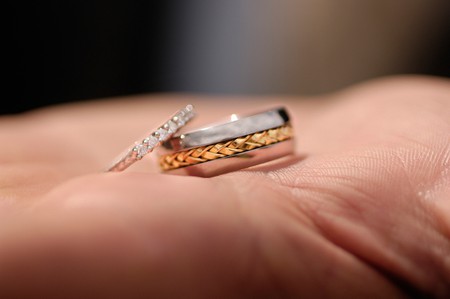 When used to refer to a certain kind of facial expression – usually one that involves pouting or looking peeved – the word ‘puss’ is derived from the Irish word for lips or mouth, pus. According to Irish Central, it was from here that the slang word for female genitals, ‘pussy‘, also derived, just one of several Gaelic terms that have been adapted into common American slang.

Oxford dictionary definition: A motto associated with a political party or movement or other group.

Another word owed to the Celtic civilisations of Ireland and Scotland, ‘slogan’s etymology is reportedly traced back to the Gaelic term sluagh-ghairm, used to refer to the battle cries used by Scottish Highland or Irish clans.

Oxford dictionary definition: An outer garment covering the body from the waist to the ankles, with a separate part for each leg.

The word ‘trousers’ derives from the Gaelic words triubhas or triús. It’s fitting that the word we use for these garments refers back to Celtic countries, as the Celts invented the first trousers – or braccae. In the play A Challenge for Beauty, by the 17th-century English playwright Thomas Heywood, one character says ‘… I am clean out of love with your Irish trouzes; they are for all the world like a jealous wife, always close at a man’s tayle.’

There is some dispute between the Irish and the Scottish about who invented whiskey, but the Irish are responsible for the name. ‘Whiskey’ is the English interpretation of the old Irish name for the beverage, ‘uisce beatha‘ – meaning ‘water of life’. When a whiskey comes from Ireland or America, it is spelled with an ‘e’ before the ‘y’ (whiskey), while in Scotland, it is spelled whisky. 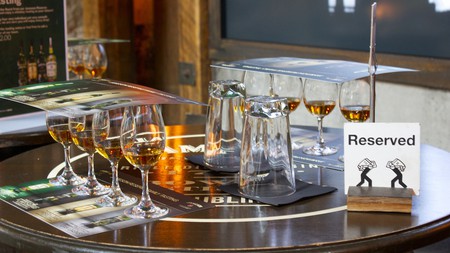 The Old Jameson Distillery | © Neil Turner/Flickr
Give us feedback