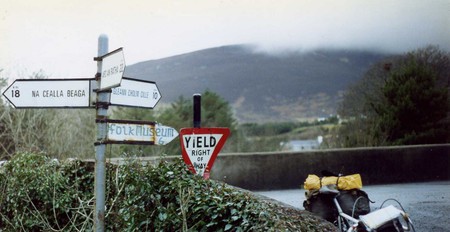 Ireland is still officially bilingual, and learning the odd phrase in the native language shows a level of interest on the part of visitors that will be appreciated. Fair warning, though—don’t be surprised if you get a blank look in response, as Irish isn’t generally used on a day-to-day basis outside a few Gaeltacht (Irish speaking) areas.

The standard Irish greeting, this phrase reflects the country’s religious history. Its literal meaning is “God be with you.” 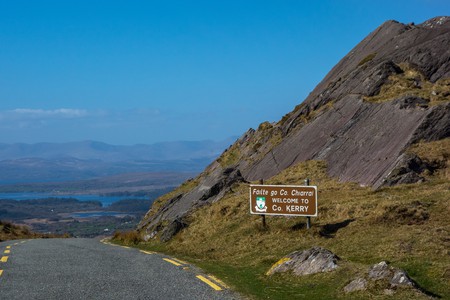 Generally the second step in beginning a conversation as Gaeilge (in Irish). In some areas the “a” at the beginning of “atá” is left off, changing the phrase to “Conas tá tú?,” but the meaning is the same.

If you ask someone how they are, chances are they’ll be polite enough to ask how you are in return. This is the standard response if you’re feeling good. If you’re just okay on the day in question, switch out “go maith” for “ceart go leor” (“cyart guh lore”).

Asking the person you’re chatting with their name is this easy. To tell them your own, simply say your name followed by “is ainm dom,” e.g. “Kate is ainm dom” (“iss anum dum”).

Meaning: Where is the …?

This is a handy one to have if you want to ask directions to the bus stop/toilet/post office, etc. Again, everyone speaks English in Ireland, but if you want to go whole hog and say the full sentence “as Gaeilge,” these are the words you’ll need. 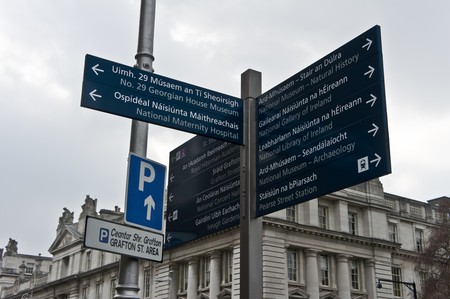 Meaning: A pint of Guinness, please!

If you want to order a pint of Ireland’s unofficial national beverage in Irish, just say the above. Obviously, the name “Guinness” can be switched out for Heineken or anything else you might like a pint of.

When you’re handed your pint of Guinness, raise it and say “Sláinte!” This Irish drinking toast is straight to the point, translating simply as “health.” 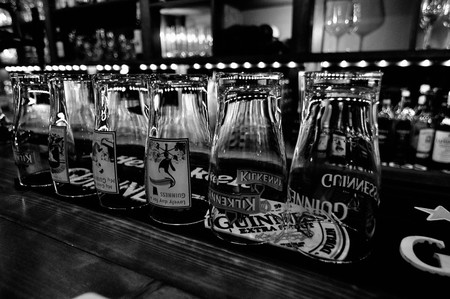 If someone does something nice for you, you can respond with this phrase. It’s how the Irish show gratitude in their native tongue.

Hopefully, your trip will go swimmingly and you won’t ever need this one, but if you find yourself needing to apologize to a person in the Irish language, say the above.

When you say something to someone in Irish and they launch into a full-blown conversation that you can’t follow, you can say this to demonstrate that you don’t have any idea what they’re talking about. 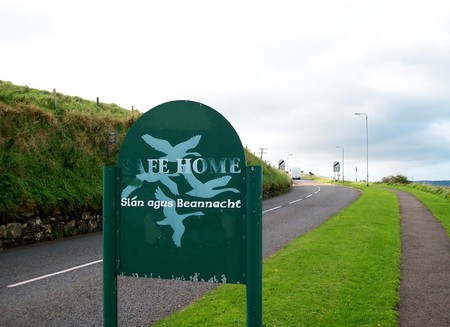 The Irish have a reputation for being a welcoming, obliging people. If there’s something you’d like to say that’s not covered here, just ask someone who speaks the language to translate it for you.

When you’re leaving someone and wishing them farewell, you can say “Slán” or “Slán abhaile” (“Slawn a-wal-ya”). The latter literally means “Safe home.”