10 Romantic Spots To Propose In Ireland

© Burben / Shutterstock
What with its scenic landscapes and poetic history, Ireland is the perfect place to ask your beloved to marry you. If you are planning to pop the question on this romantic island, do it in one of these ten fairy-tale Irish proposal locations.

This one is for lovers of literature. If it was good enough for Leopold Bloom – the protagonist of James Joyce’s Ulysses, arguably Ireland’s most famous novel – to propose to future-wife Molly, it’s good enough for anyone. A beautiful, hilly, gorse-covered peninsula with a steep cliff walk providing views across Dublin Bay, Howth is the perfect place to ask for someone’s hand in marriage. If all goes to plan, have a glass of champagne and a celebratory dinner at the award-winning The House restaurant in the village afterwards. 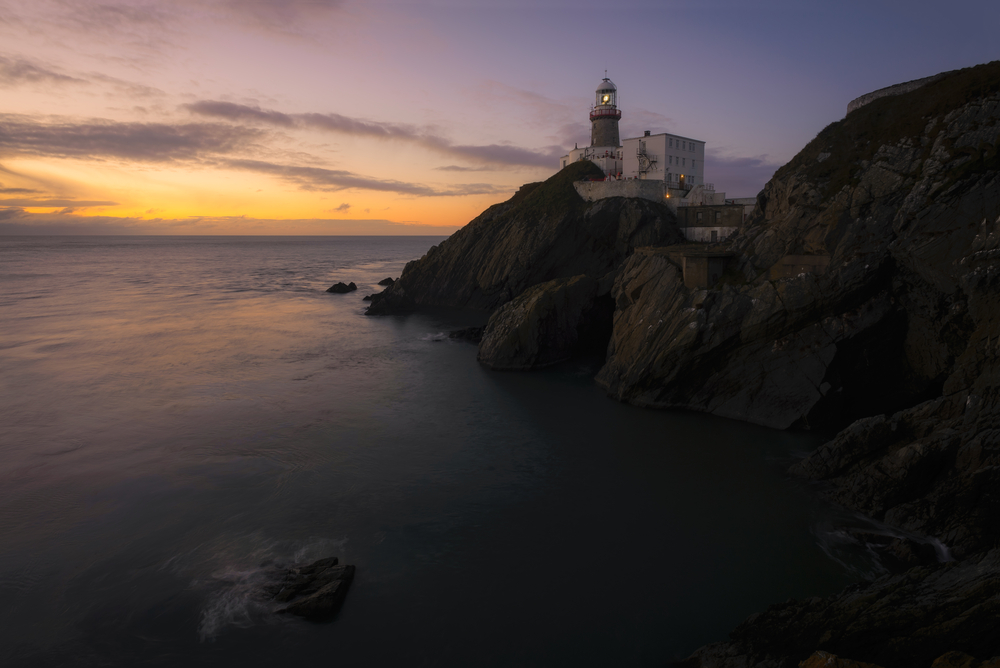 The Baily Lighthouse in Howth Head in Dublin © biegly / Shutterstock

Though only a short drive from Dublin, the elegant Powerscourt Estate in County Wicklow feels like a different world. Originally a 13th-century castle, the grand country house here is now a major tourist attraction, surrounded by 47 acres of landscaped gardens that were voted the third best in the world by National Geographic. Possibly the best place on the grounds to get down on one knee would be one of the bridges in the Japanese gardens, or at Powerscourt Waterfall – the highest in the whole country. 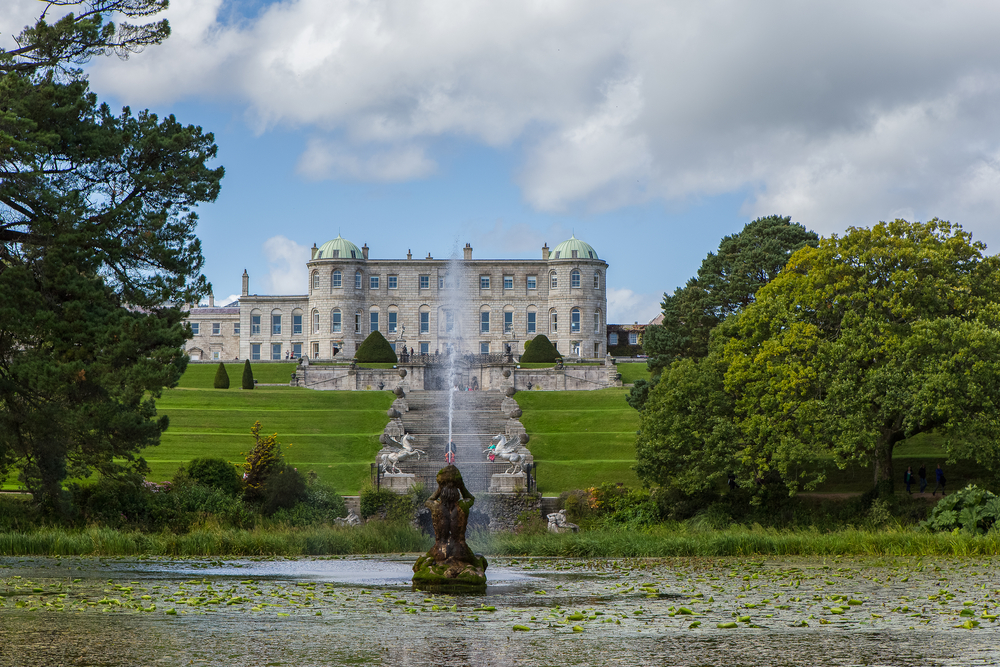 Recently voted the number one hotel in the world by readers of Condé Nast Traveller, the former Regency mansion at Ballyfin Demesne in County Laois is a peaceful haven of old-world luxury – a fitting place to make new memories. Its stunning 614-acre estate provides ample locations for asking the all-important question – you can even have a butler take you out on a romantic rowboat trip on the lake. 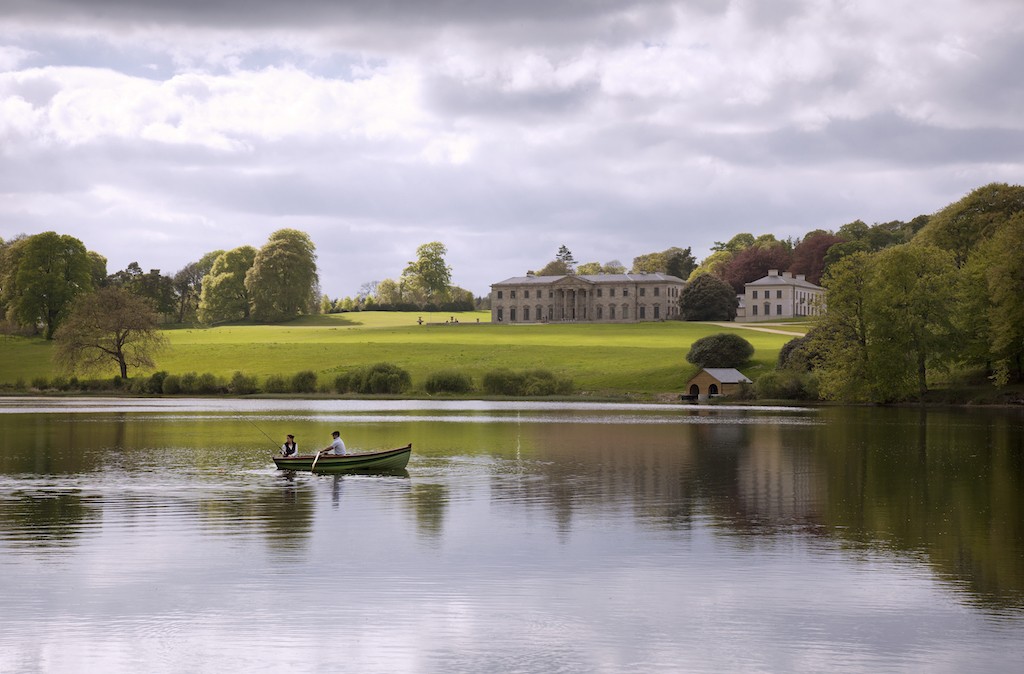 While you’ll definitely want to avoid following in the footsteps of the unfortunate man who got stranded on a cliff face after proposing to his girlfriend in California earlier this year, Ireland’s Cliffs of Moher are a pretty awe-inspiring place to propose. A staggering 390 feet above the ocean at their highest point, they attract visits from around a million people every year – so make sure to organise your trip for as quiet a time as possible. 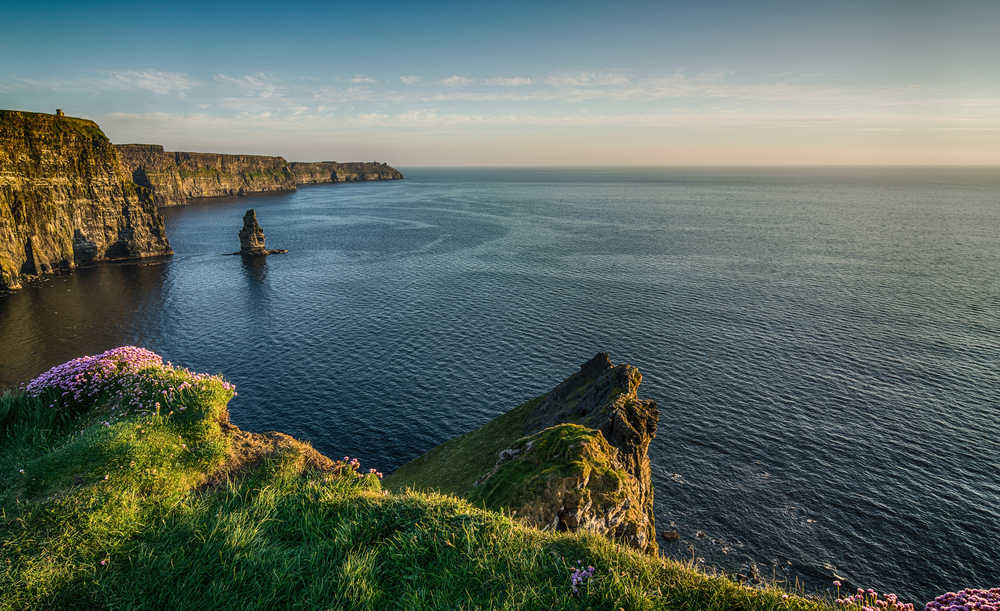 The Cliffs of Moher West coast of Ireland. © UTBP / Shutterstock

One of County Sligo’s most beautiful areas, the seaside village of Strandhill is ideally located, looking out towards the Atlantic with Ben Bulben – also known as ‘Sligo’s Table Mountain’ – in the background. If you want an even better view as a backdrop for the big moment, hike the recently launched Queen Maeve trail up the northern side of Knocknarea hill to its summit, where you will find Meabh’s Cairn – a passage grave believed to date back to 3000 BCE – and a panoramic view of the coast. 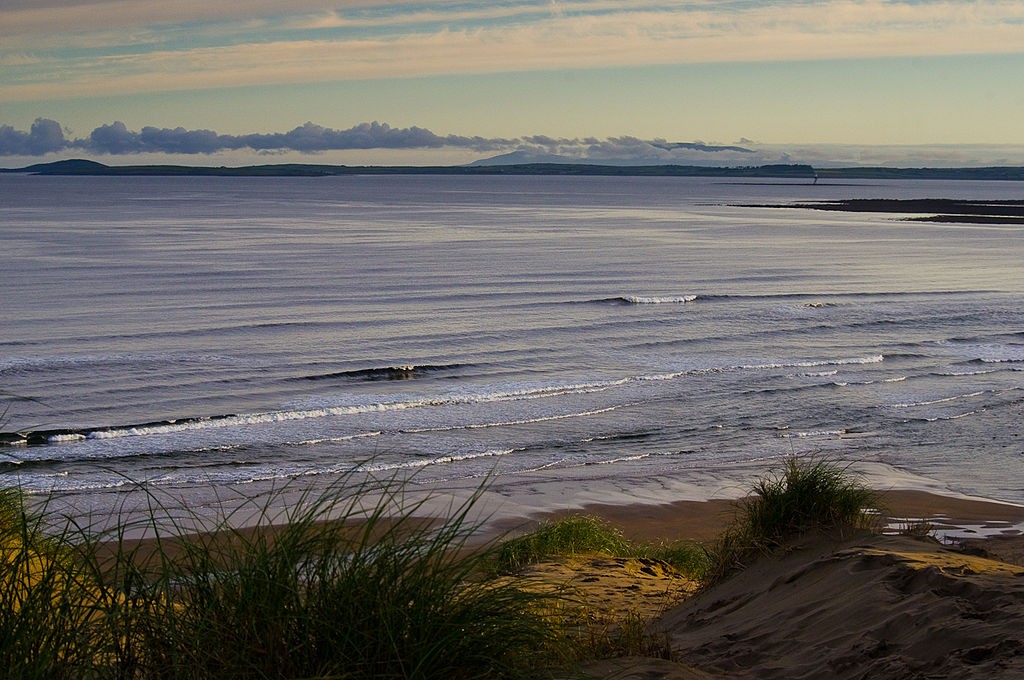 For adventurous couples, summiting Carrauntoohil might be the ultimate romantic experience. As Ireland’s tallest mountain – it soars more than 3,000 feet high – its peak affords vistas across the infinitely picturesque Iveragh peninsula (home to the Ring of Kerry). 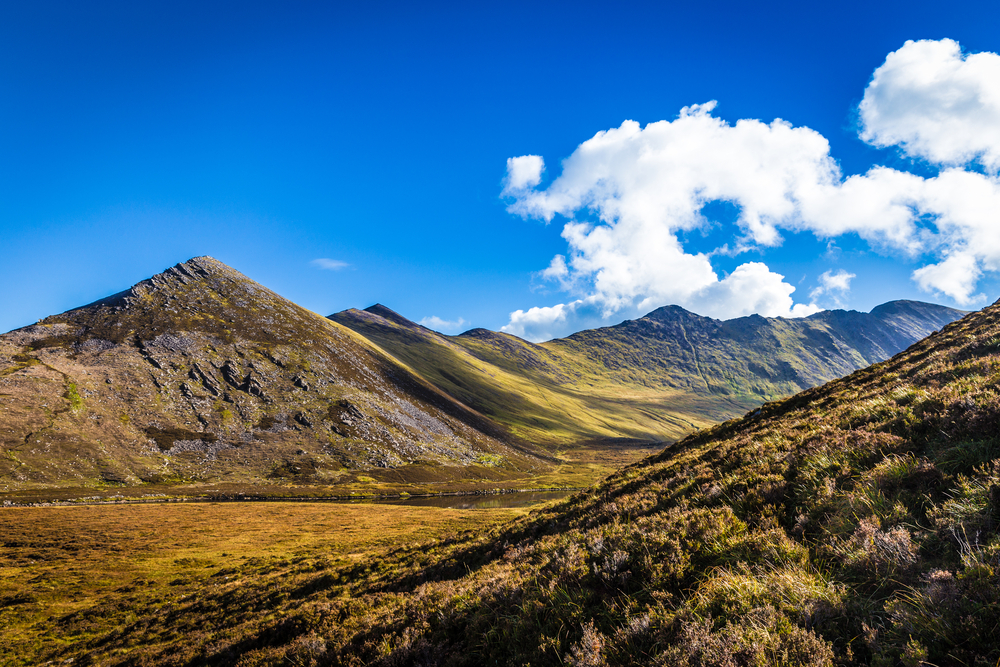 Named for the saint believed to have founded the monastic settlement from which Cork city originated, Gougane Barra is the unbelievably scenic site of a former monastery on an island in a West Cork lake. The oratory built here in the 19th century is now a much sought-after wedding venue, so if the proposal goes well, you can even come back here to tie the knot. 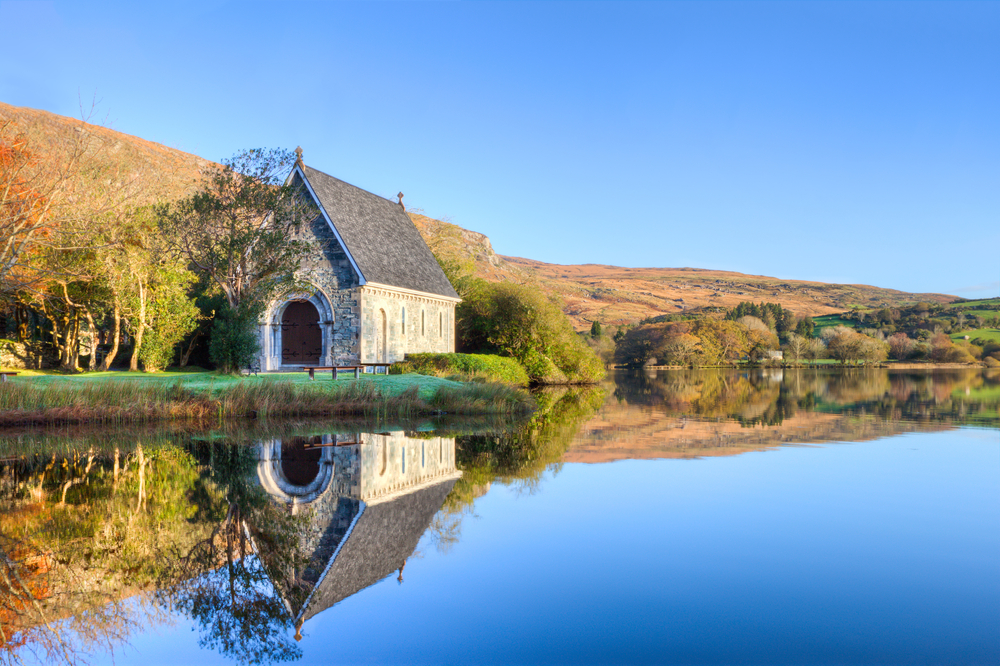 Pretty Much Anywhere In County Donegal

Officially named the ‘coolest place on the planet’ on National Geographic’s Cool List for 2017, the beloved north-western county of Donegal has boundless proposal potential. Take your pick from Europe’s highest sea cliffs at Slieve League, the gorgeous Mount Errigal, one of many surf-swept beaches, or if you want to be really romantic, time it so that you can pop the question beneath a breathtaking display of the Northern Lights at Malin Head – Ireland’s most northerly point. 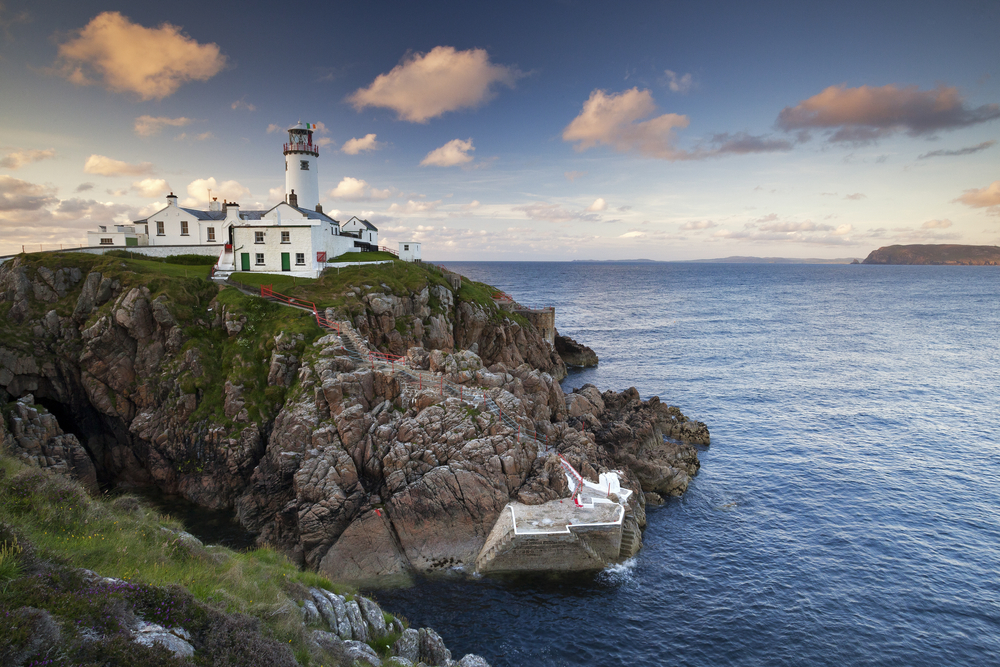 If you want to go in a more unexpected direction, Dublin’s Guinness Storehouse might not seem immediately romantic, but the Gravity Bar on the historic building’s seventh floor has what it calls Dublin’s best view. Looking out the entire south-east of the city, you can enjoy a well-earned pint of ‘the black stuff‘ afterwards at its true home. 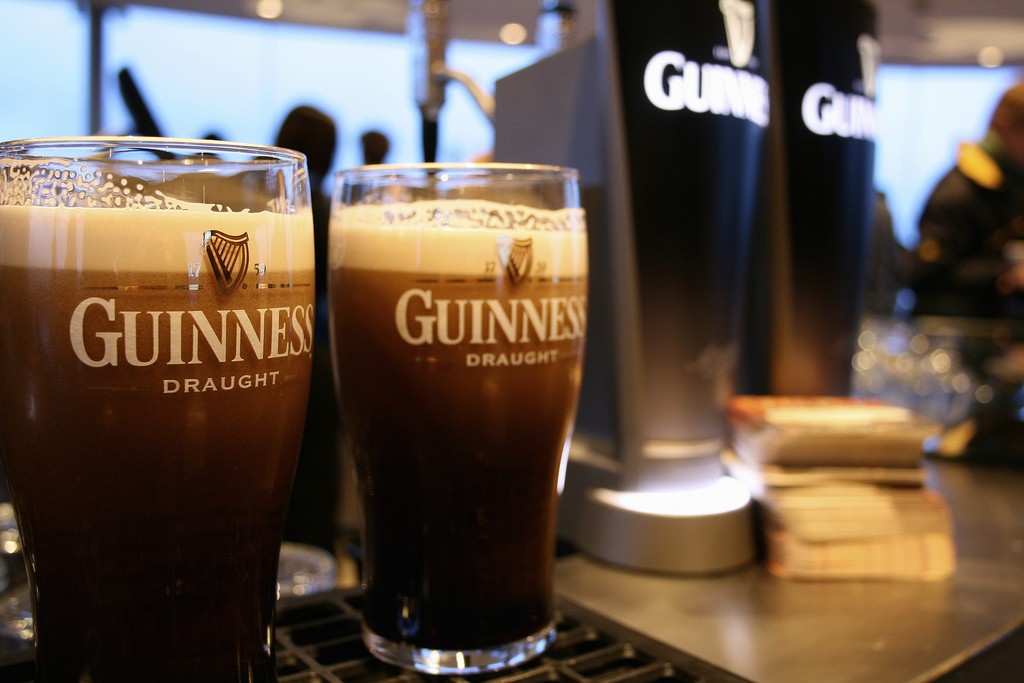 For something even more unusual, proposals have also been known to happen at Dublin’s Carmelite Whitefriar Street Church, where the remains of Saint Valentine – patron saint of love – are kept. Possibly a tad morbid, but the shrine is a popular spot with couples on Valentine’s Day. 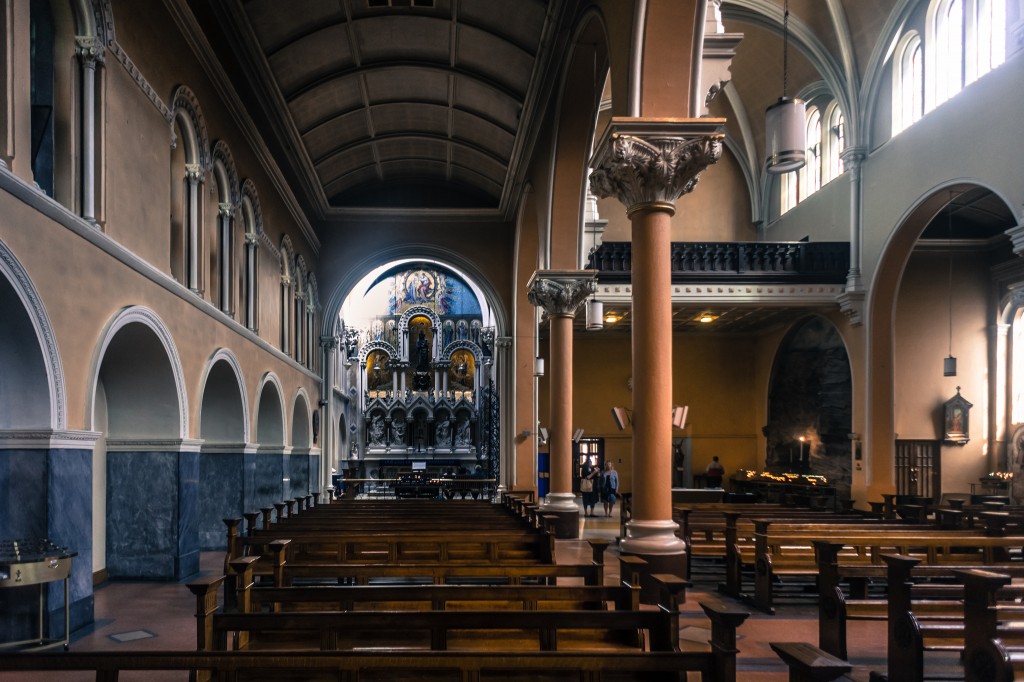