Why Is Iceland's Down Syndrome Population Decreasing? 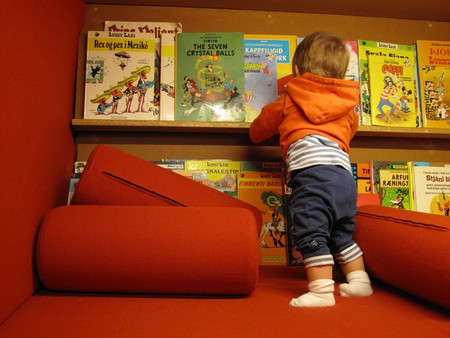 As prenatal testing becomes more and more common across Europe and the US, the number of babies with Down syndrome has decreased significantly. In Iceland, however, the number comes close to zero. 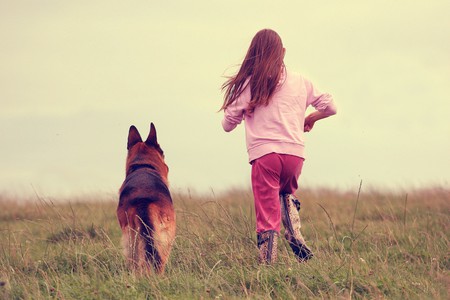 In Iceland, pregnant women have the option of taking a test that will reveal whether or not their child is suffering from Down Syndrome. Nearly all women who test positive chose to terminate their pregnancy. The tests themselves are optional, however, expectant mothers must be informed of their availability. Most choose to take the test, which factors in the mother’s age, an ultrasound, and a blood test to determine the likelihood of the fetus having chromosome abnormality most common in Down syndrome. Despite risks of living with the condition, children with Down syndrome have an average lifespan of about 60 years, with many able to live healthy lives despite a range of developmental issues.

Countries close to Iceland are also high in their termination rates with Denmark at 98% followed by France at 77%. In Iceland, an abortion is still an option after 16 weeks if the combination test is positive for Down syndrome. The test, however, is only 85% accurate.

Iceland’s population of about 330,000 has just one or two Down syndrome births per year. Some argue that even offering the test to expectant mothers is too suggestive while others may wonder what the fact that the syndrome is almost eradicated says about Icelandic society. The facts have been branded by some as a eugenics program when in actuality the facts only suggest that almost all of the people who choose to take the test and test positive for Down syndrome choose to abort their pregnancy. 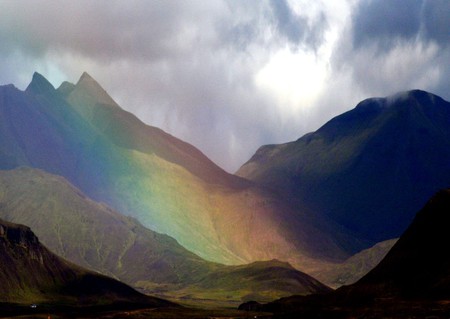 Iceland has been called the best place in the world to do genetic research. DeCODE, the Iceland-based genetic research company has been collecting and researching Icelandic genomes for nearly two decades and has had great feats such as identifying a new Alzheimer’s-associated gene. This, among other genetic discoveries, is part of the important research being carried out by deCODE, whose findings are leading medical research and increasing knowledge about human evolution. One reason the company is so successful is due to the homogeneous research pool in Iceland from which they take most of their samples.