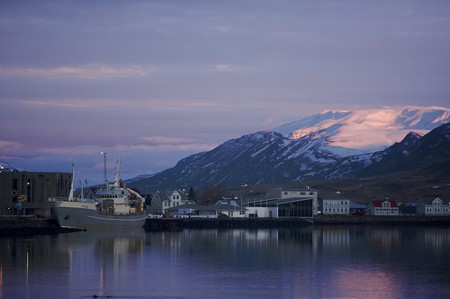 Akureyri, Iceland’s capital of culture in the north, is filled with a surprising number of museums for such a small town. In the Icelandic language, there is no distinction between a museum, collection, and archive; all are given the same name of safn. This sometimes creates some surprise by tourists who may consider some of the collections being called a museum a bit of a misnomer. All the same, Akureyri has all kinds of museums, collections, and archives ranging from contemporary art to motorcycles to 20th-century toys. Here is a selection of our top choices.

The Aviation Museum located in the Akureyri Airport was founded in 2000. The museum traces the beginning of aviation in Iceland up to the present through photographs and texts presenting accounts from pilots about the craft of flying. The museum also contains a few aircrafts, including a plane that’s the same model as the first aircraft owned by Icelandic company Loftleiðir Airline. The museum also contains Iceland’s oldest air ambulance and the first glider built in Akureyri in 1937. 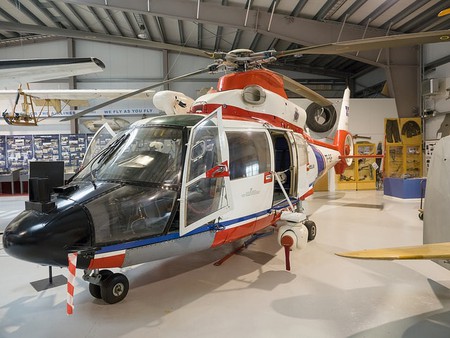 The poet Davíð Stefánsson (1895 – 1964) was from the village of Fagriskógur, not far from Akureyri. The poet’s house was bequeathed by his family members to the Akureyri Municipality, which the poet built himself and lived in until his death. His living space on the upper floor of the house is preserved in the same condition as when he lived in the house and includes an impressive library. The lower part of the house is an apartment reserved for artists and scholars who in return present their work to the public. The residency is organised by the cultural affairs committee of Akureyri Municipality.

The Toy Museum at Friðbjarnarhús

Friðbjarnarhús, or the House of Friðbjarn, features a collection of 20th-century toys once owned by Guðbjörg Ringsted. Among the toys are dolls and cars of a wide variety. The upper floor of the building is the former meeting room of the Independent Order of Good Templars (a sector of the Freemasons), who donated the house to the Municipality of Akureyri in 2009. 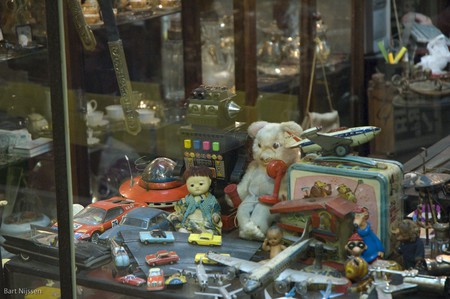 The Motorcycle Museum of Iceland

Opened in May 2011, this unique museum covers the history of motorcycles in Iceland since they arrived on the island 100 years ago. Visitors can see displays of objects and artifacts related to motorcycles and motorcycle culture in a huge 800-square-meter building designed especially for the museum. To get there, you can either walk a 30-minute route or take a bus.

The first exhibition space focusing solely on visual arts to open outside of Reykjavík, the Akureyri Art Museum is one of the main cultural centers in the North. Emphasis is on supporting and promoting visual arts in Akureyri and on art appreciation. You can see a variety of both established and emerging artists from Iceland and abroad. 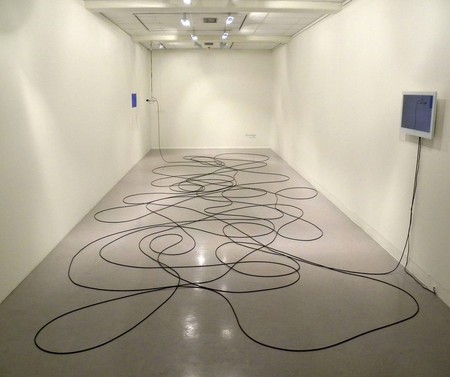