Thorrablot is Available on Iceland's Menus in Winter 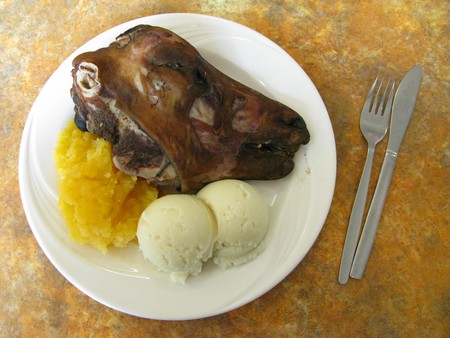 This is an Icelandic equivlant, but you get the point | © Schneelocke/Wikipedia

According to the ancient Norse calendar, the fourth month of winter is called Þorri. In Iceland, the month of Þorri traditionally begins the last week of January on Bóndadagur, or Husband’s Day, and ends a month later on Konudagur, or Women’s Day. On these days, the whole family usually gives small gifts and a little pampering to show appreciation for the opposite sex. The month in between is remarkable especially for its food custom in which a blót is held, which is a festival held in honor of the Norse thunder god, Þor.

Because this time of year was historically a difficult time to survive and especially to grow food before refrigeration, greenhouses and the luxury of international commerce, the food was generally of the sour kind that had been preserved for the last few months, either underground or covered in salt. 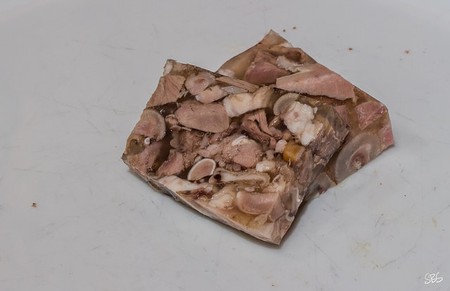 The typical fare includes svíð, boiled sheep head in which the hair has been scorched off and all the parts, including tongue and eyes and teeth, are still very much in tact. As well, you can be expected to find lundabaggi, sheep’s testicles that have been pressed and cured and súrir hrútspungar, soured ram’s testicles that have been pickled in whey. You can also indulge in blóðmör or blood pudding, slátur or liver pudding, sviðasulta, a jelly made from the meat in a lamb’s head and hangikjót, or smoked lamb. Possibly the most palatable of all Þorramatur is harðfiskur, or air-dried fish that can be extremely tough to chew without a healthy slattering of Icelandic butter.

The most infamous of them all hákarl, or rotten shark, which has been cured and hung to drive for up to five months, leaving it edible and deliciously smelling of old pee and blue cheese. While there are many ways to prepare these foods, at a Þorrablót, all of them are served sour. However, since this is not palatable to some people, there are usually some more traditional options available such as whale steak, smoked salmon on rye bread and fish stew with potatoes and boiled turnips. 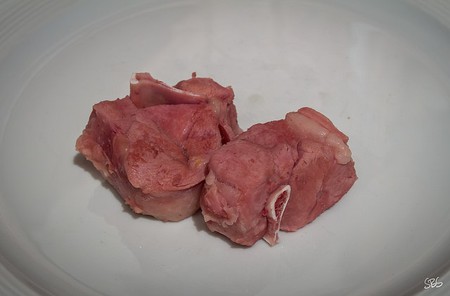 This tradition was lost after the Christianisation of Iceland but was revived again in Copenhagen in 1873, when the association of Icelandic Students gathered together to celebrate. It was not widely celebrated, however, until the 1960s when, out of some sort of countrywide nostalgia, a Reykjavik restaurant offered Þorrablót food. This coincided well with the nationalistic movement sweeping the country after its emancipation from Denmark in 1944. The Þorrablót is traditionally followed by the heavy drinking of a special seasonal brew of local beer and Brennivín, an anise-flavored schnapps, and the singing of traditional songs until the early hours of the morning.