The History Behind Iceland’s Name 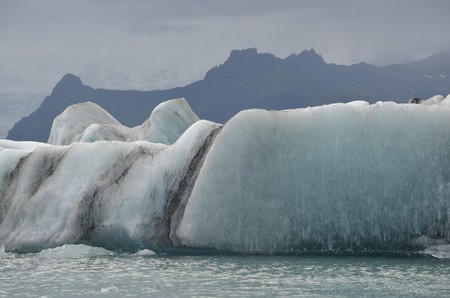 The most popular myth about Iceland’s name goes something like this: settlers in Iceland gave it that name so that pirates would go to Greenland instead, thinking Iceland was full of ice and Greenland was full of green pastures, when in actuality, it was quite the oppposite.

While this myth is debated, it is definitely true that Iceland could have been given many other alternative names, and with such a stringent language and naming culture, it seems a lot of thought would have been given to the name of Iceland. It could have just as easily been named Fireland, or Lavaland, or Glacierland. Some say the name ‘Iceland’ was just the first name that came to mind for the first settlers and it just stuck after a while. 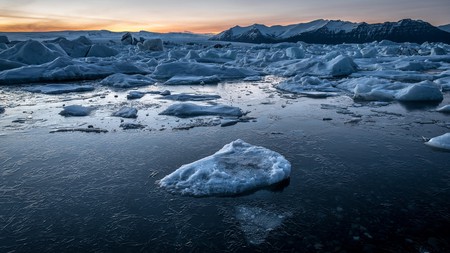 Iceland is said to have been named by a Norwegian called Hrafna-Flóki Vilgerðarson. As stated in The Book of Settlements, or Landnáma, Hrafna-Flóki sailed to Iceland from Norway with his family and livestock with the intention to settle in the new country that was now on everyone’s mind during Viking times. The story goes that he was named Hrafna-Flóki, which means Raven-Flóki, because of the three ravens he brought with him on his journey to Iceland to help him find his way to the island around 865 AD. That first winter, all of his livestock died, causing him to decide to leave the island. However, before leaving, he looked over the fjord of Vatnsfjörður and saw that it was full of ice, leaving him to name the place Iceland. He later returned and became a permanent settler. 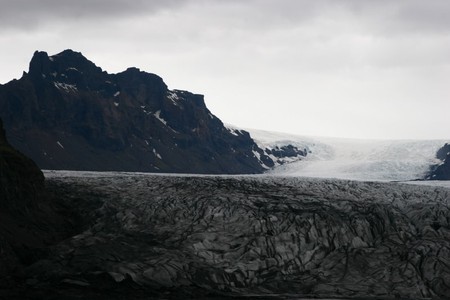 A much more plausible answer comes from the Irish monks who are said to have lived in Iceland before the Vikings arrived. As the Irish monks were mainly scholars in Europe in the first centuries after Iceland was settled, they may have named it simply ‘island’ as the name for Iceland in many languages has nothing to do with ice or cold but simply the word for island. It is also said that St Brendan named the island after Jesus, or Íssu in old Gaelic, because he found it so beautiful that it must be holy.