The 10 Best Places in the World to Be a Woman 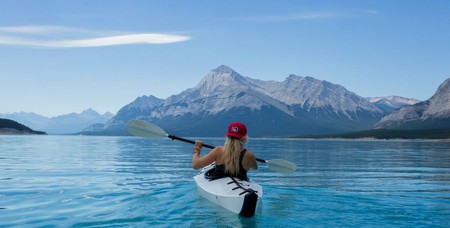 A sign that female empowerment always prevails, women in Saudi Arabia will finally have the right to drive by 2018, following King Salman’s decree. Although this is news to celebrate, there is still major work to be done in order to attain true gender equality. And we’re talking across the globe. In a world where social media is a powerful voice and retweets cause wide-spread reactions, you’d think women would exist on equal realms with men. Since there’s no magic wand, we’ve put together a guide to the world’s best places to be a woman.

The sentient glaciers, endless summer nights, dreamy hot springs and Northern Light shows of Iceland aren’t the only thing to brag about. Iceland challenges the status quo from the get-go with gender equality pre-school lessons. The country maintains that mentality throughout the employment years with the multiple work laws put specifically in place to protect women. The cherry on top rests in the law banning gender discriminatory advertising, meaning women aren’t sexualised in the media either. Iceland was also the first to ban strip clubs for feminist reasons. 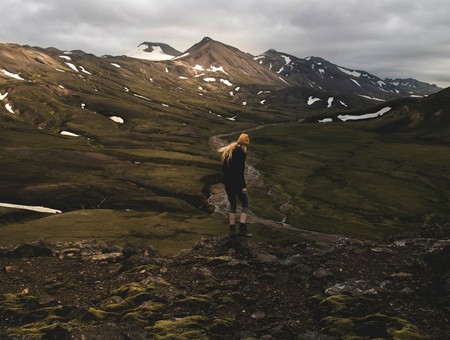 Praised as one of the world’s most gender-equal nations, Norway has more to boast about than its maritime culture and being a global leader in books published per capita. According to the World Economic Forum’s 2016 Global Gender Gap Report, this Nordic country came in at number three out of a whopping 144 countries. When it comes to parental leave policy, flexibility reigns supreme, while mothers can take up to 35 weeks at full pay or 45 weeks at 80% pay. 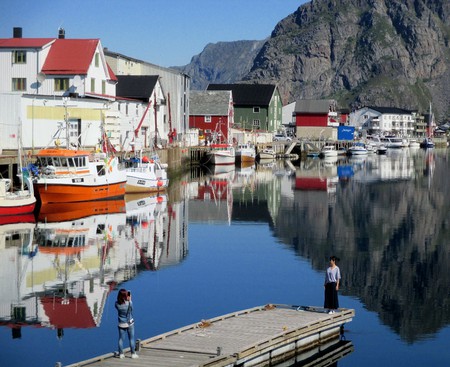 Forming a large part of its national identity, Finland practices a leading egalitarian stance across the board. As the world’s first country to apply true universal suffrage by giving women full political rights in the right to vote and run for office, Finland has showed from start that gender rests between the ears and not the thighs. The country also conceived the baby box policy in 1938, which to this day still provides a box of essential supplies to all expectant parents, despite socio-economic background. 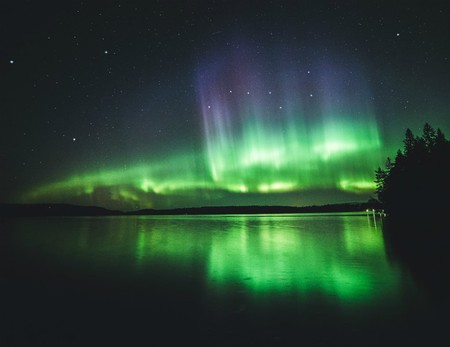 Joining the likes of Norway, Sweden and Canada as one of the best countries for women to live, the Netherlands is more than a high-income agricultural hotbed with progressive policies. Any discrimination based on gender and unequal pay is deemed illegal. Pregnancy benefits are provided by the government, including maternity nurse access. The Netherlands also created a groundbreaking women’s rights fund in 2008 that caught the world’s attention. 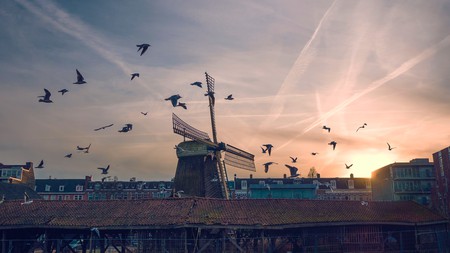 As the doyen of the equal rights scene, Sweden is leagues ahead in terms of gender equality, with an obsolete gap between male and female notions. As egalitarianism is ingrained into every facet of society, women hold almost two-thirds of university degrees and make up a large portion of parliament. Forever expanding the frontiers of progressiveness, Sweden boasts the best parental leave policies and pay and also sports multiple gender-neutral daycares, which aim to eliminate pre-conceived notions surrounding gender stereotypes. 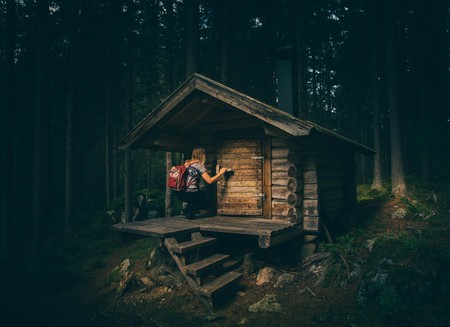 Although there’s still a way to go regarding the gender pay gap, with recent wage data studies revealing that female executives earn around £12000 less than men, the UK is generally considered a good place to be a woman. Just this year, Scotland became the world’s first country to provide low-income families with free feminine care products to combat ‘period poverty’. The Scots also took a leaf out of Finland’s book by introducing baby boxes for newborns, relieving some of the financial pressures faced by women about to give birth. 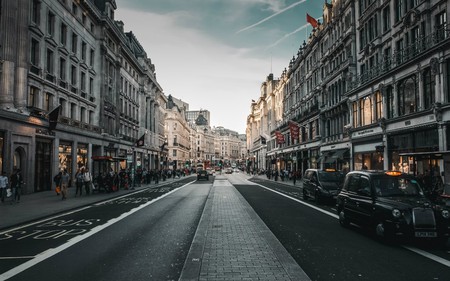 With one of the most flexible parental leave policies in the EU, it comes as no surprise that Denmark is an appealing destination for women. The Danish government also has policies aimed at combating domestic violence and ensuring employment and education equality. Ahead of the game, women make up a higher majority of students than men in the realms of post-secondary education. The earnings-related daycare system is another winner in terms of achieving equality. 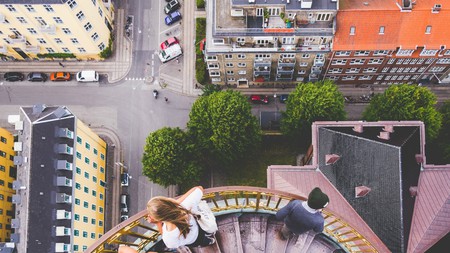 A rejuvenating juxtaposition of new and old, Japan has one of the world’s highest life expectancies for women, particularly in Okinawa. According to the annual list of best countries rankings, it ranked as number 17 out of 144 as a positive place for women to live. Government engagement on gender issues embraces a shift in social psyche to smash all stereotypes. Between 2012 and 2015, the number of women in the workforce increased by over a million, with figures only expected to rise. 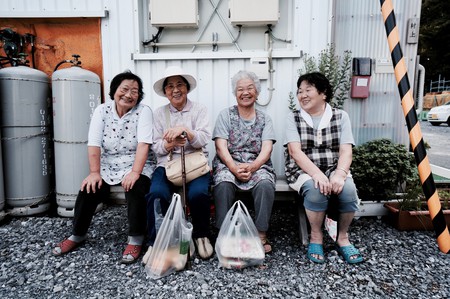 With self-confessed feminist Prime Minister Justin Trudeau at the helm, culturally-diverse Canada is a strong champion of female empowerment. The country has completely closed its education gender gap and caused tongues to wag after making the single biggest contribution in bilateral funding to women’s rights organisations. Under the Canadian Human Rights Act and Canadian Charter of Rights and Freedoms, the rights of all peoples are protected from discrimination. However, Canada still needs to address and remedy the cultural challenges and social hurdles faced by indigenous peoples, including the women. 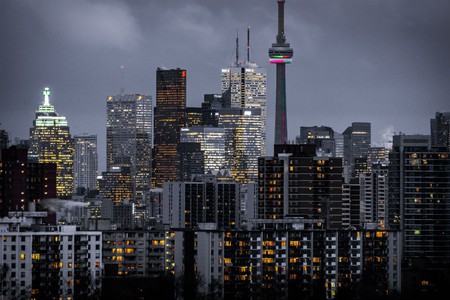 A hotbed of trailblazers and innovators, New Zealand was on the women’s rights bandwagon long before gender equality was even a thing. In 1893, it challenged entrenched precedents and became the world’s first self-governing country where all women had the right to vote in parliamentary elections. Adding to the wanderlust-appeal is the fact that women have graced each of the county’s major constitutional positions — prime minister, governor-general, speaker of the House of Representatives, attorney-general and chief justice — since the start of the 21st century. 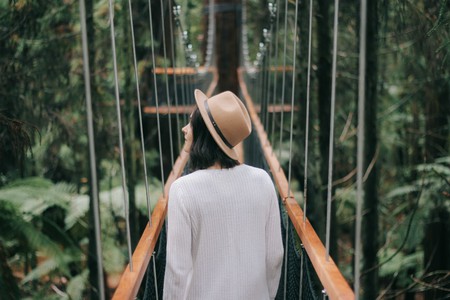