Ólafur Arnalds's Latest Album Is a Tribute to Icelandic Nature

Icelandic composer and multi-instrumentalist Ólafur Arnalds’s latest album, Island Songs, is a tribute to his homeland. The visual album is simultaneously a film exploring seven locations in Iceland over a period of seven weeks, with a week spent at every location. At each site, Arnalds played with local musicians, creating a poetic tribute that combines geography and music. 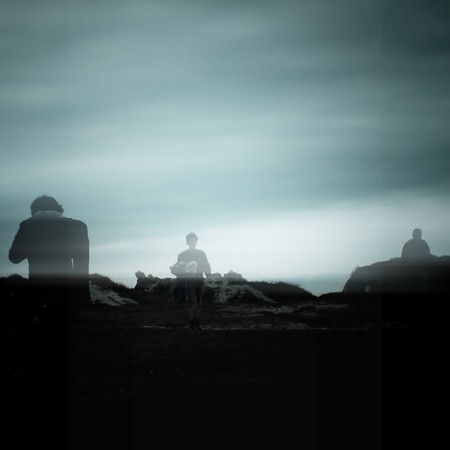 The ‘living musical film’ was shot in real time, starting on June 27, 2016, and was presented every Monday on the project’s website which featured a new audio and video of the most recent performance. The project aims to showcase the diversity of Icelandic music by telling each artist’s story through the medium of song.

The songs are chronologically listed below with a link to each location (and even a description of the location):

Ólafur Arnalds is also a music producer, mixing strings and piano along with loops and beats to create an atmospheric sound that contains both ambient and electronic pop aspects. His melancholic and emotionally driven compositions are undeniably beautiful and correspond fittingly to many scenes in the Icelandic landscape. Ólafur studied piano and drums as well as classical theory and composition. His influences range from electronic and post-rock to classical music which can be found stylistically in different aspects of his work.

In 2007, Ólafur’s first solo album, Eulogy for Evolution, was well recieved and paved the way for his next musical projects. He also toured with Sigur Rós in 2008 after his EP, Variations of Static. In 2009, Ólafur composed the score for the ballet Dyad 1909.

Like Island Songs, Ólafur has previously worked on projects that have an endurance aspect to them, chronologically set into a formula when it comes to presentation. In 2009, Ólafur composed and released a track daily for seven days titled Found Songs, instantly making each track available within 24 hours. Then, in 2011, Ólafur released a seven-day composition project similar to Found Songs, entitled Living Room Songs, with the tracks being made available each day throughout the week.

Ólafur also won the award for Original Television Music in 2014 at the BAFTA Television Craft Awards for his music in the British television drama, Broadchurch.